The Premier Table Since Jose Mourinho Took Over at Spurs, Shows He is an Amazing Manager so far.

Mourinho’s amazing Tottenham record revealed as just Man City, Utd and Liverpool have won more points since he took over 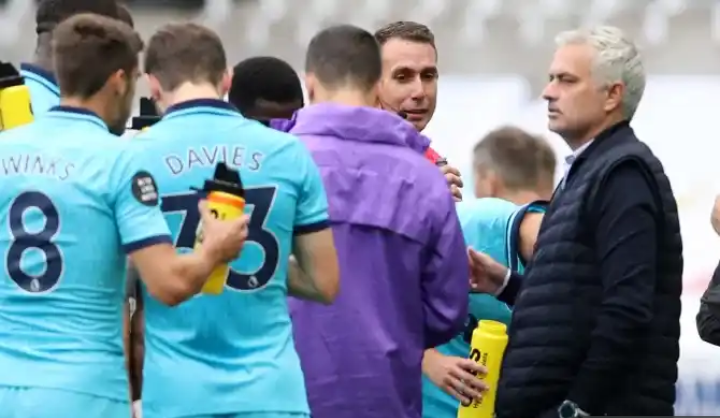 Due to his tactical knowledge, charismatic and controversial personality, and what his opponents regard as an emphasis on getting results over playing beautiful football, he has drawn comparisons, by both admirers and critics, with Argentine manager Helenio Herrera .

The Portuguese has salvaged Tottenham's season and these stats prove it.

Only three clubs have accumulated more points than the North Londoners since He took over in November last year. Back then the Spurs were in 14th position in the table with European qualification hopes on the line.

Mauricio Pochettino was sacked and the club president Daniel Levy raised many eyebrows by bringing in a former Chelsea and Manchester United boss Mourinho.

Now Jose and his troops are only one point away from Wolves who sit in sixth and the final Europea League spot.

But if this season's FA Cup winners finish inside the top six, then seventh, where Spurs are now, would get into Europe.