How did the players in Super Eagles squad against Central African Republic fare this weekend?

By AdemetanAbayomi (self media writer) | 12 days ago

We take a look at how players picked in Super Eagles squad for Central African Republic fared over the weekend.

Daniel Akpeyi: As expected Akpeyi put up a good shift for Chiefs at AmaZulu. 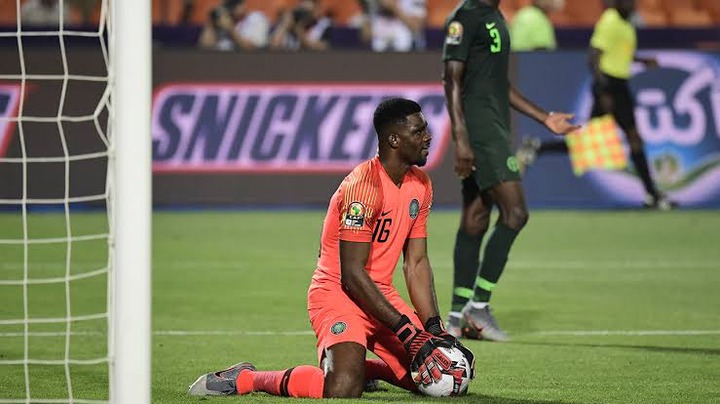 Uzoho Francis: Stayed on the bench for Omonia Nicosia at Olympiakos Nicosia. 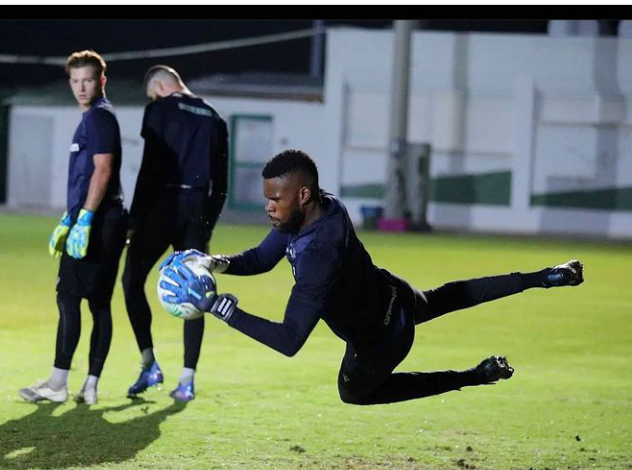 Maduka Okoye: Super Eagles number one has been reliable throughout the season but Sunday was an off day in the 2-1 defeat at PSV.

William Troost-Ekong: The libero was solid throughout the game defensively in the 1-0 loss against Leeds United. 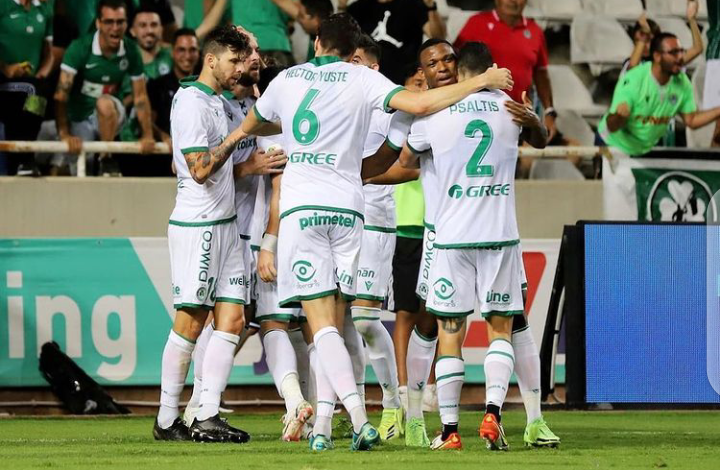 Shehu Abdullahi: Omonia Nicosia were no match for Olympiakos Nicosia who ran out 1-0 winners on Sunday. Abdullahi was sent off.

Chidozie Awaziem: The centre back had a tough day as he accounted for an own goal in Alanyaspor's 1-1 draw at Konyaspor.

Kevin Akpoguma: Had a difficult afternoon on Saturday as Hoffenheim were hammered 3-1 by Stuttgart. The centre-back struggled.

Semi Ajayi: At the back he wasn't his usual composed self as West Bromwich Albion were pipped 1-0 by Stoke City. 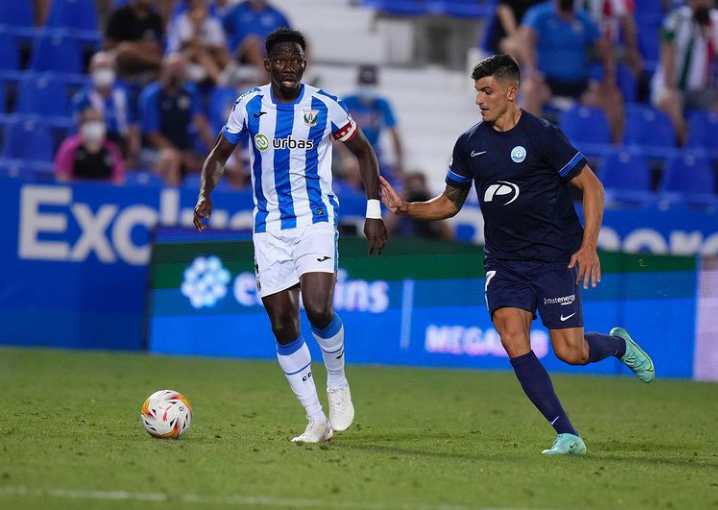 Kenneth Omeruo: Started the 1-1 draw with Lugo and was booked. 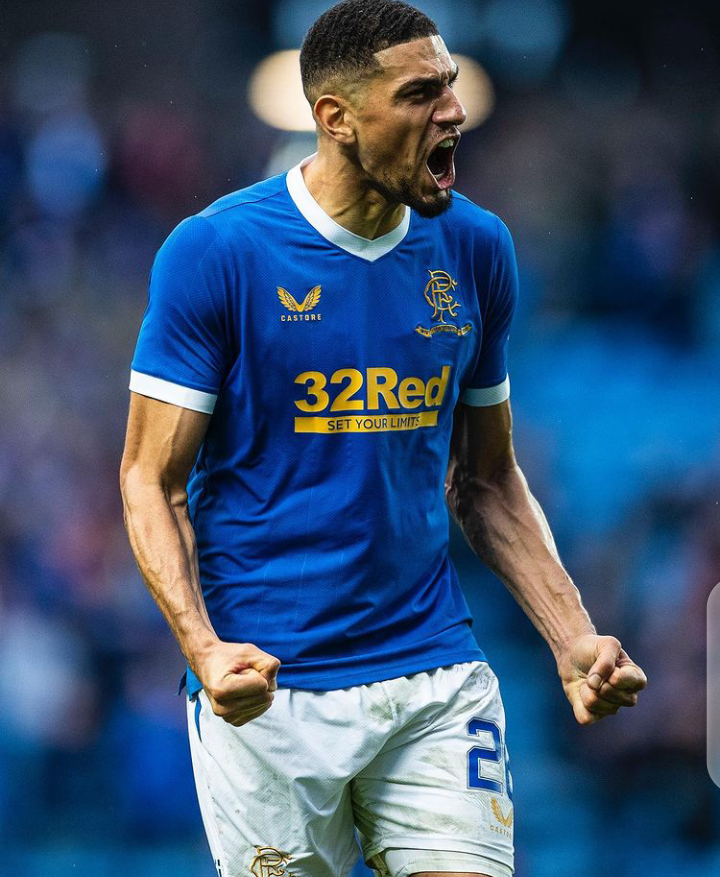 Leon Balogun: A solid and remarkable performance by the enforcer for Rangers.

Calvin Bassey: The Super Eagles new invitee was benched in Rangers' win at home to Hibernian. 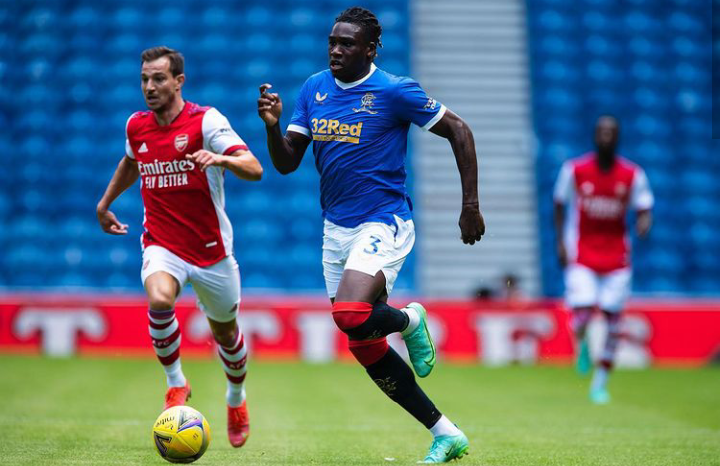 Ola Aina: Struggled to make an impact against Juventus.

Jamilu Collins: It was no surprise that Jamilu Collins was missing in Paderborn's 3-2 win over Fortuna Düsseldorf as he served a suspension.

Tyrone Ebuehi: Put in an energetic performance in the defence as Venezia drew at Cagliari. Frank Onyeka: Played his part for Brentford in their success at West Ham.

Joe Aribo: A rare off-day for Aribo in Scotland but Rangers beat Hibernian 2-1. 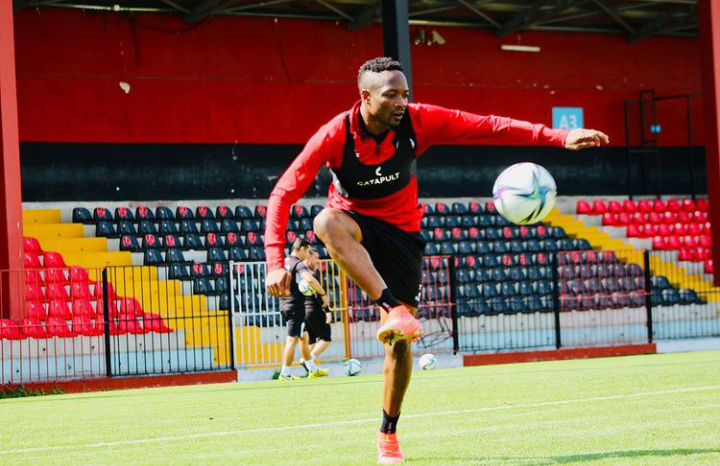 Ahmed Musa: Was one of the best players on the pitch during 3-1 win over Basaksehir. Tore the visitors apart time after time. Provided an assist for Fatih Karagümrük.

Moses Simon: Nantes' player of the season so far had another solid showing on Sunday in the win over Troyes. 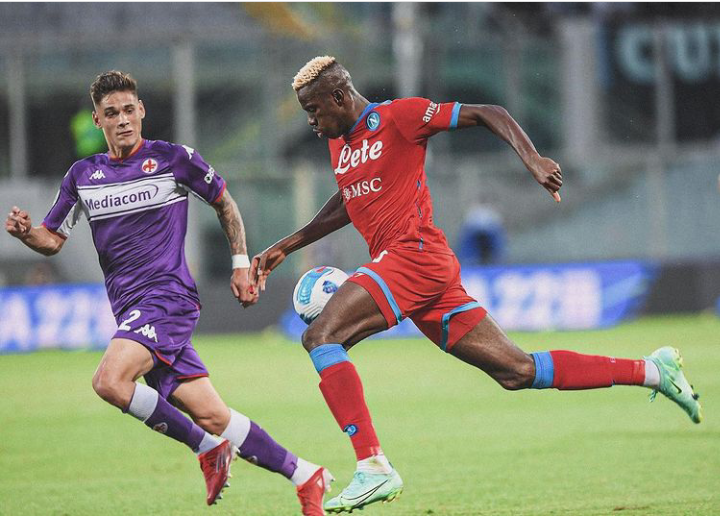 Victor Osimhen: Napoli defeated Fiorentina 2-1 with playing the full ninety minutes and having another solid game.

Paul Onuachu: The striker has been in good form recently but had a night to forget as Genk went down 3-2 to 10-man Eupen. Taiwo Awoniyi: The Union Berlin forward is closing in on his first cap for Super Eagles after netting a nice brace against Mainz on Sunday.