Here are the latest transfer news from the camp of Manchester United, Liverpool, Arsenal, Chelsea And the rest of Europe top Clubs. 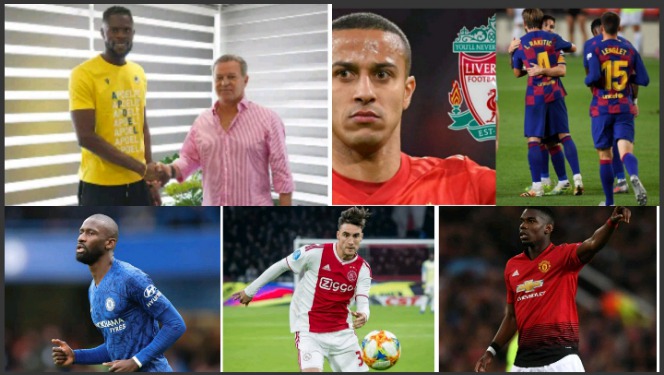 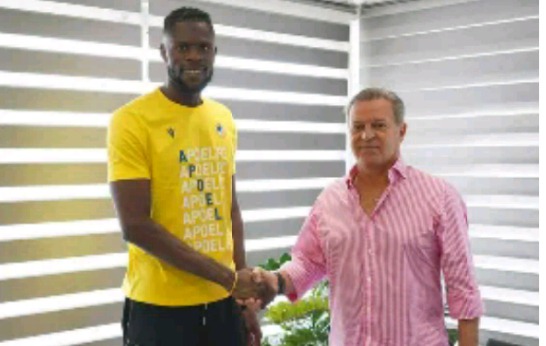 - Nigerian-born winger Bright Osayi-Samuel is closing in on a transfer to Club Brugge. 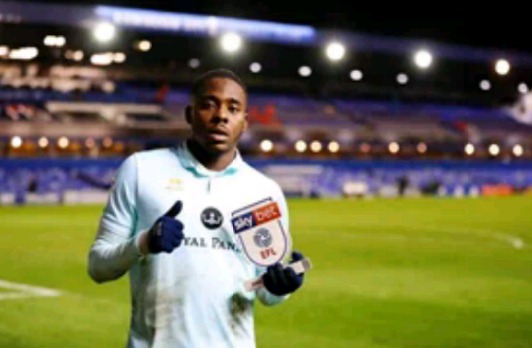 - Oliver Skipp has signed a new contract at Tottenham until 2024. 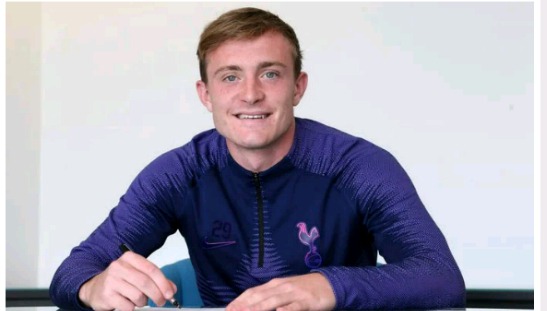 - Thiago Alcantara wants to leave Bayern Munich and join Liverpool. Jurgen Klopp has approved the signing with the club already agreeing personal terms with the player. The fee still needs to be agreed with Liverpool willing to pay €25m and Bayern wanting €40m. 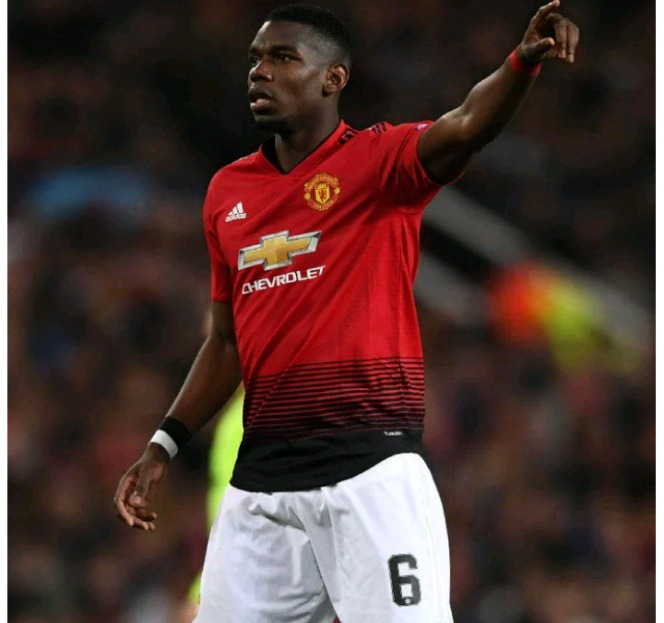 - Manchester United will not get Jadon Sancho in a cut-price deal despite the financial impact of Covid-19. Sancho's current £190,000-a-week contract runs to 2022, which Dortmund believe puts them in a position of strength in any talks with United. 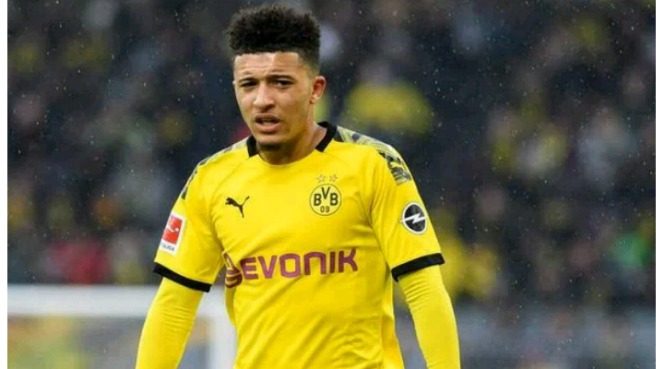 - Manchester City have identified the Ajax and Argentina left-back Nicolás Tagliafico as a summer transfer target. The 27-year-old has hinted he will leave Ajax before the start of next season, fuelling talk of a move to Man City, Arsenal, Barcelona and PSG. 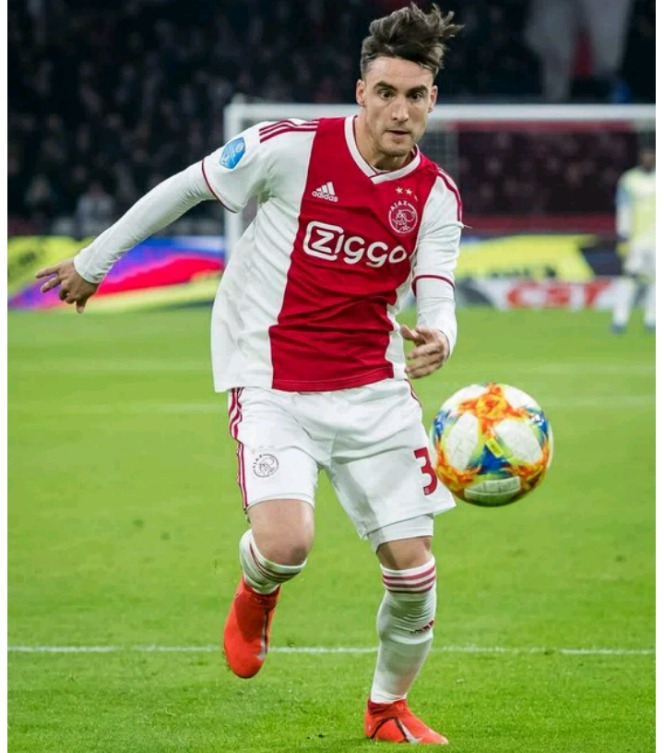 - Manchester City have agreed personal terms with Valencia winger Ferran Torres. All that remains is for City to reach an agreement with Valencia for the sale of Torres, who has a year remaining on his existing contract.

- Antonio Rudiger is facing an uncertain future, with Chelsea yet to offer the defender a new contract. 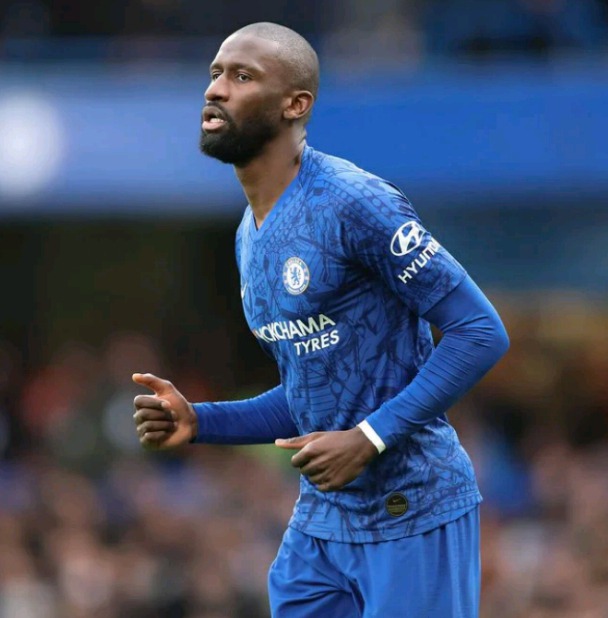 - Quique Setién has admitted he doesn't know if he'll still be coaching Barcelona when they resume their Champions League campaign in August, as he acknowledged his job is in danger after the team's failed La Liga defence - Everton have submitted an offer to Southampton for midfielder Pierre-Emile Hojbjerg for around £14m.

- Edin Dzeko is bracing himself to leave Roma at the end of the season. Despite penning a two-year deal last year, the club's failure to qualify for the Champions League has left them short on cash. 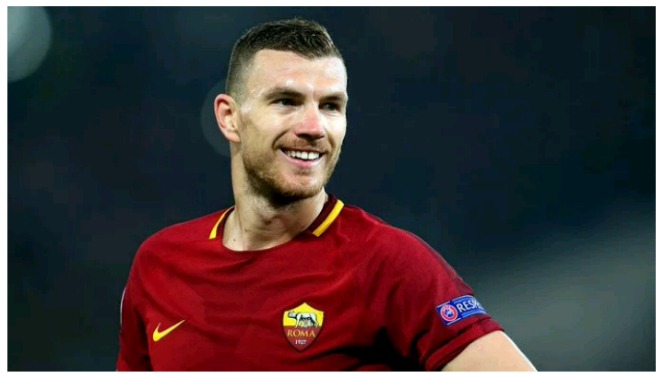 - Tottenham are interested in signing Demarai Gray. The 24-year-old has entered the final year of his Leicester deal and Spurs are keen to sign players on the cheap due to the financial instability caused by the coronavirus. 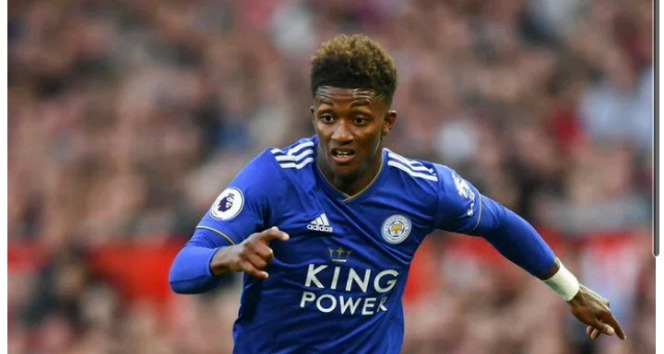 What are your thoughts on this transfer update?