Opinion: Ranking the top ten players wearing the number 7 jersey for their countries at Euro 2020

By PhysioTEA (self media writer) | 7 months ago 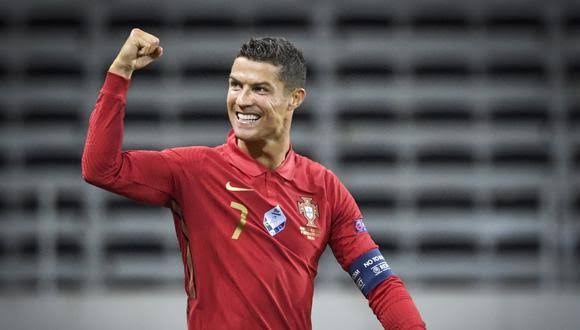 Euro 2020 begins on Friday and top football stars in Europe will represent their respective nations at the tournament. Here is a ranking of the top ten players that will be wearing the number 7 jersey for their countries at the competition.

Arkadiusz Milik has been around for quite a while now for Poland. He spent last season on loan at Marseille from Napoli. He may not be Poland's main man but he is an important member of their squad.

Andriy Yarmolenko is a veteran who has represented Ukraine for years. Ukraine has been a very good side under head coach Andriy Shevchenko and are one of the teams to look out for in this tournament. However far the go in this tournament will be largely dependent on the performance of their number 7.

Marko Arnautovic has represented Austria for quite a while now. He is a talented player who will be looking to help his nation go past the group stage in this tournament.

Italy's squad is not as star studded as squads of past tournament. Infact, under head coach, Roberto Mancini, the their strength has been in working as a team rather than individual displays. One talented member of the team who will try to help them taste glory again is their number 7, Lorenzo Pellegrini.

Álvaro Morata can be both an excellent and a frustrating player. When he is the former, he is a pure goalscorer. If Spain will win this Euro, then the excellent Álvaro Morata just has to show up and live up to the standards set by former 'number 7', David Villa. 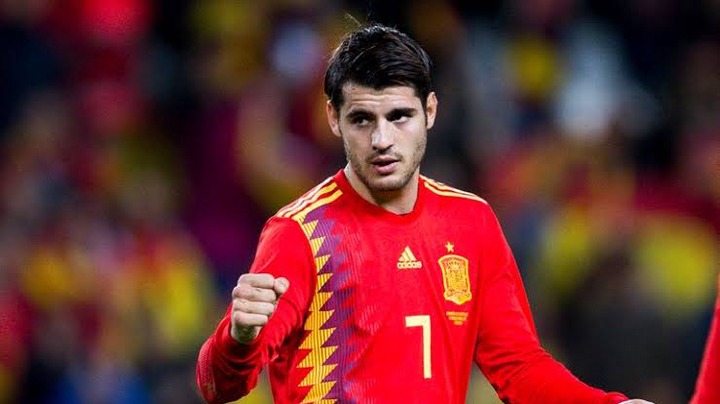 Fresh off scoring the UCL-winning for his club, Kai Havertz will be looking to, perhaps, replicate same for his country. He has been very good so far in his career with the Germany national team. He will be one of the vital players for the team in their quest to return to the top of the football pyramid in Europe.

Jack Grealish has been excellent for his club, Aston Villa, in the past two seasons in the EPL. His England call-up came much later than expected but it's better late than never. He is in the England team as the "number 7" player and he is one of the players England will be looking up to at the tournament.

Antoine Griezmann was the best player at the Euro 2016. He may not be France's main man for this tournament, he is however a very vital member of the squad. If Griezmann performs even close to his performance of 2016, France may very well win the trophy this time around.

It's unfortunate that Kevin De Bruyne will miss Belgium's first game against Russia and he will be sorely missed. His importance to the squad is underlined by the fact that despite the facial fractures he sustained just days to Belgium's first game of the tournament, he is still retained in the squad with the hope of him recovering for the latter stages of the competition. 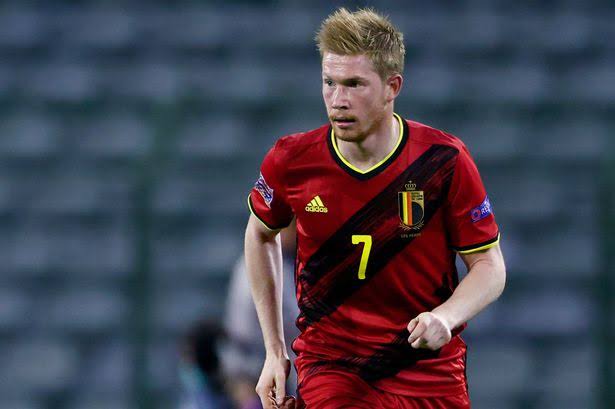 Who else but one of the best players the world has ever seen? Portugal's captain led his team to glory in 2016. If they will successfully defend their trophy this time around, Cristiano Ronaldo is simply the most important player to help them achieve this. 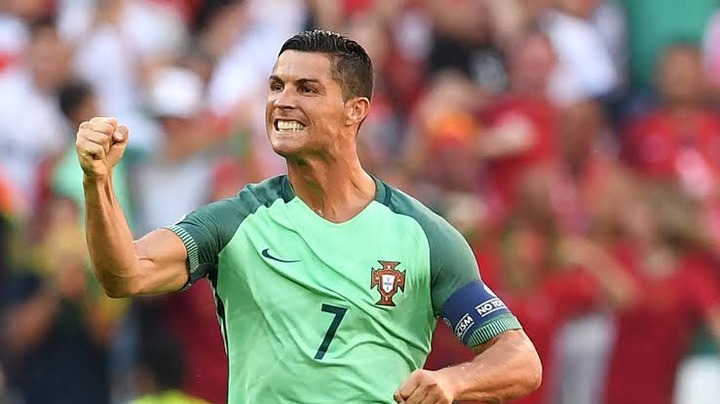