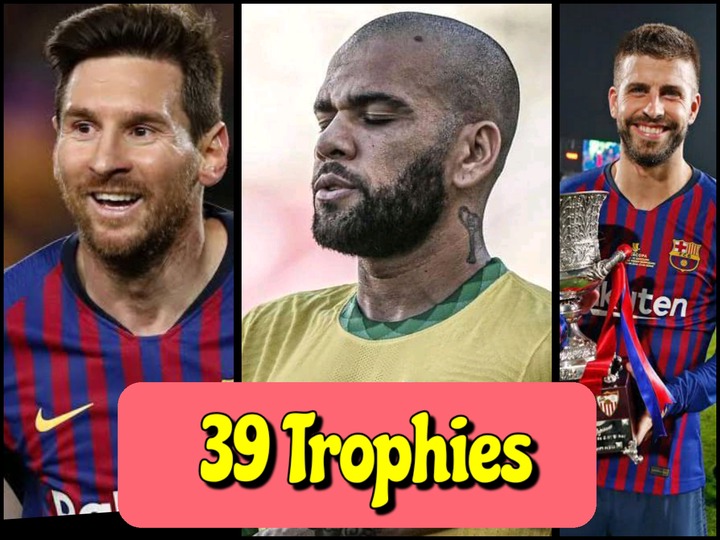 Brazil defeats Spain 2-1 to win a back-to-back Olympics Gold medal. Brazil and Spain have been the two top-performing clubs in the Men's Olympic Football competition but it was Brazil who edged out Spain to clinch their second Olympic Football Gold medal in Tokyo.

Matheus Cunha scored the first of the game in the 47th minute after Dani Alves provided him with an assist. Spain equalized in the 61st minute of the game after Mikel Oyarzabal scored a beautiful goal.

The game went into extra time and ended in favour of Brazil after Malcom scored the decisive goal to win Brazil their second good medal. Brazil victory today means Dani Alves has added the prestigious Olympic Gold medal to his trophy cabinet and is now the player with the most career trophy in football. 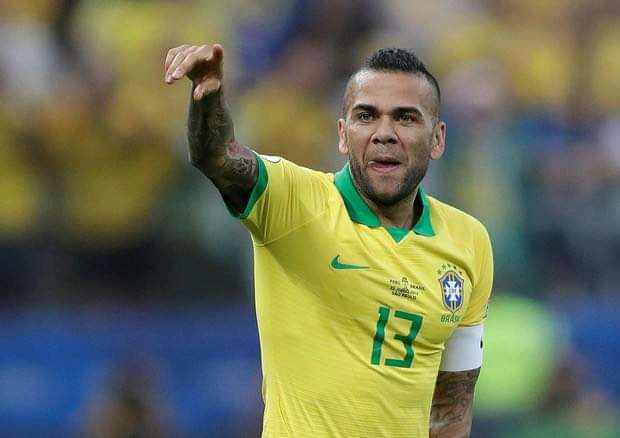 Therefore, in this article, I will be sharing with you the top five players with the most career trophies in football.

Gerard Pique is arguably the most decorated defender in the world in terms of the number of major trophies won. The Barcelona superstar has won 37 major trophies in his career.

Below is Gerrard Pique career honours: 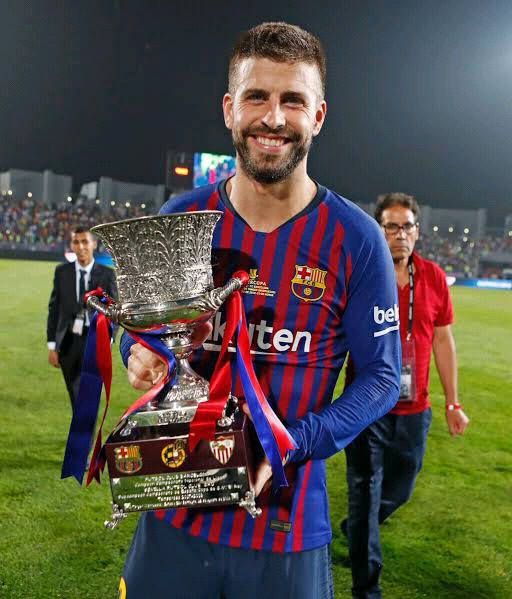 Andres Iniesta is arguably the most decorated midfielder in the world with 35 major trophies.

Below is Iniesta career honours: 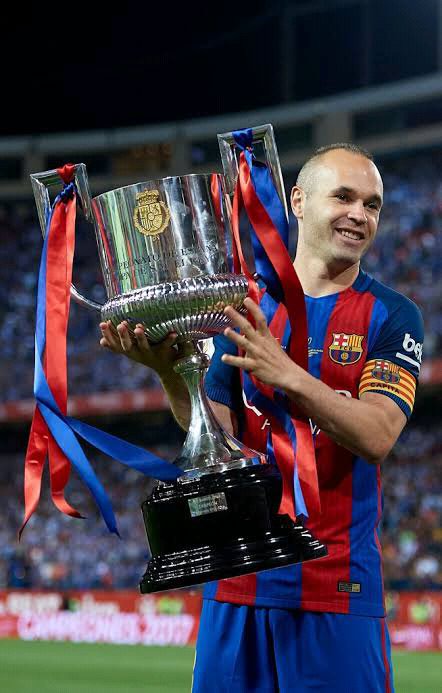 Zlatan Ibrahimovic is the most travelled player in the world, having played for over 5 European clubs in his career. He managed to win trophies in every team he played for which accumulated to 33 major trophies.

Below is Zlatan Ibrahimovic career honours:

Lionel Messi is arguably the greatest player of all time and he has 37 major trophies to show for it.

Below is Lionel Messi career honours: 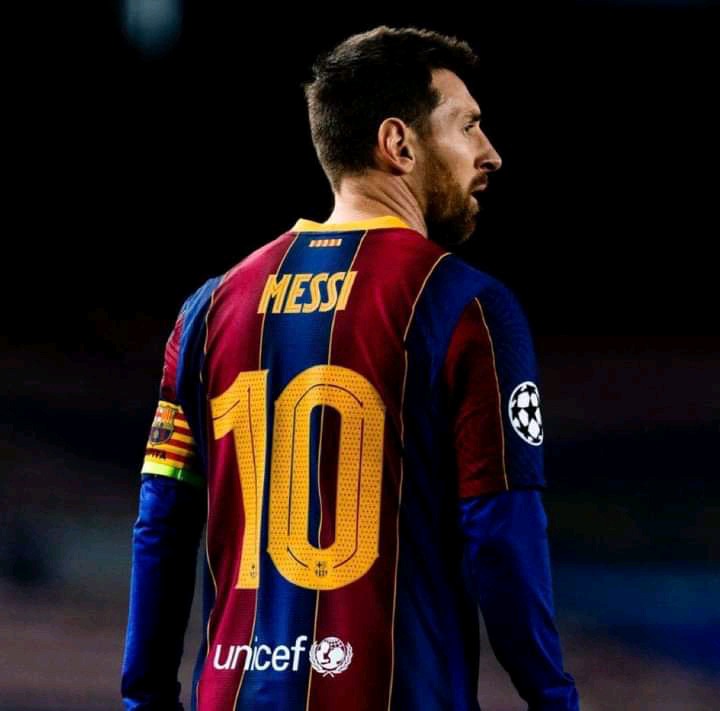 Dani Alves has written his name in football history as the active player with the highest number of career trophies. Dani Alves is recently won the Men's Olympic Gold medal after helping Brazil to defeat Spain in the finals.

Below is Dani Alves career honours: 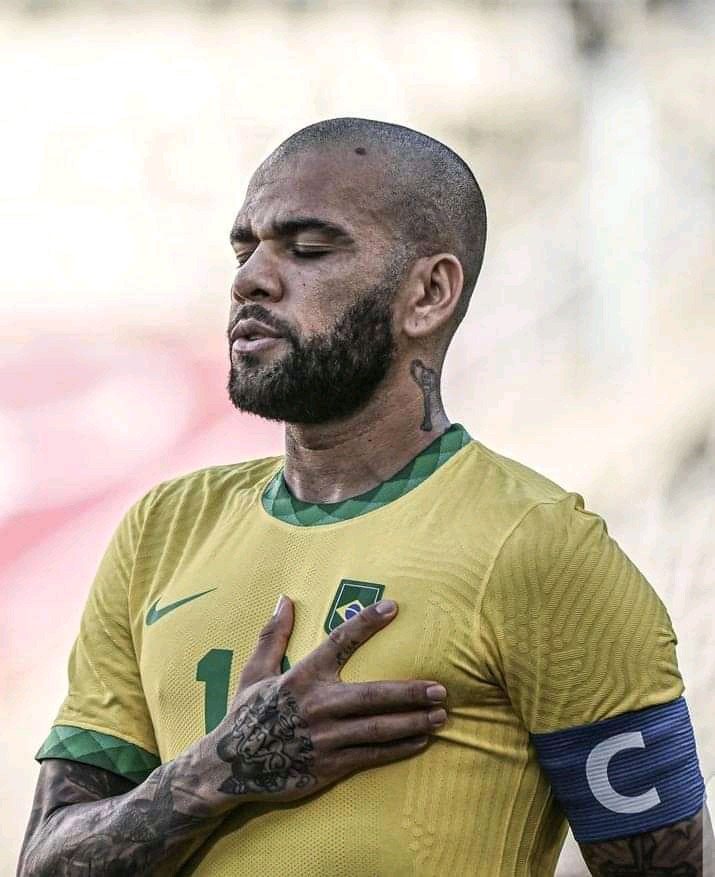