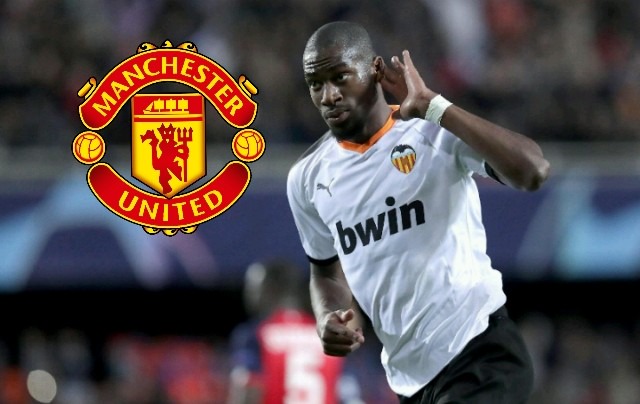 Manchester United FC are showing interest in securing the signature of Valencia center midfielder, Geoffrey Kondogbia, according to reports. The Spanish Laliga outfit want a complete overtake in the upcoming transfer market with a lot of first-eleven players expected to depart the Mestalla Stadium.

The Spanish Laliga's giants, Valencia completed their season with a 1-0 defeat to Sevilla on Sunday evening. And having finished in 9th position with fifty-six points ,they will NOT compete in UEFA European competition next campaign.

No UEFA Champions League or Europa League football coupled with the financial impact of the covid'19 could end up to a radical change at the Mestalla Stadium. Spanish newspaper Marca confirms that the club owner, Peter Lim and club president, Anil Murthy are seriously ready to slash their running costs and they are prepared to begin from scratch.

27-year-old Valencia's Geoffrey Kondogbia is available and that's led to interest from the English Premier League giants, Manchester United FC, French publication FootMercato confirms that the Red Devils are showing interest in the box-to-box midfielder. It's known that Geoffrey Kondogbia dreams of playing in the English top-flight having already played in France, Spain and Italy.