Chelsea did not participated in any UEFA competition during the 2016/2017 Season. It was the first time that the Blues will miss out in the UEFA Champions League and the Europa league since 1997. Chelsea finished in the 10th position on the league table during the previous season and this made them to lose out on the European tournaments. 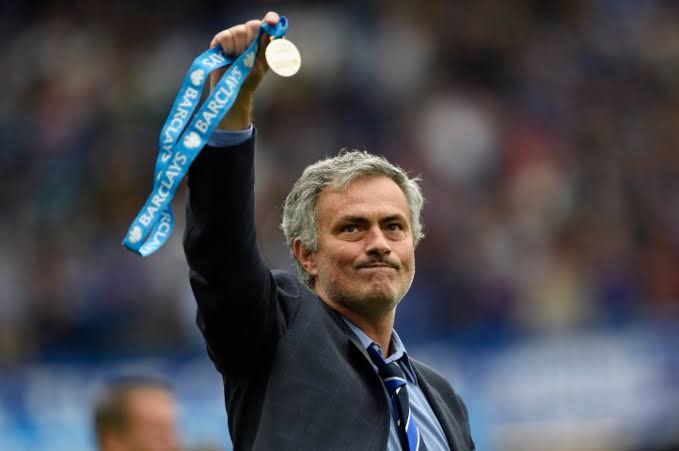 However, the Blues were able to focus on the domestic competitions they participated in. The Blues participated in the English premier league, Emirates FA Cup and the EFL Cup. The 2016/2017 was also the first season of Antonio Conte as Chelsea Manager. The Italian Gaffer was saddled with the responsibility of clearing the hot mess made by Jose Mourinho. 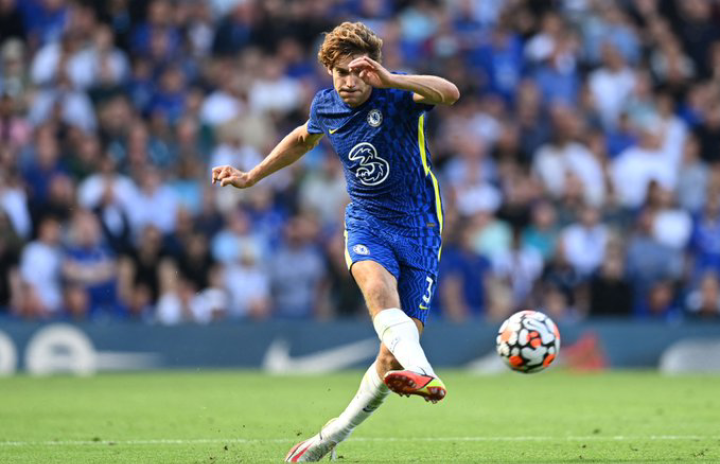 David Luiz would later become an integral part to Chelsea success in the English premier league that season. The Brazilian Defender started 33 league Matches for Chelsea that Season. That Season was John Terry's last season as a Chelsea Player but he barely got playing time under Antonio Conte. John Terry started 3 league Matches for Chelsea that Season and he came on as a substitute in another 3 games. 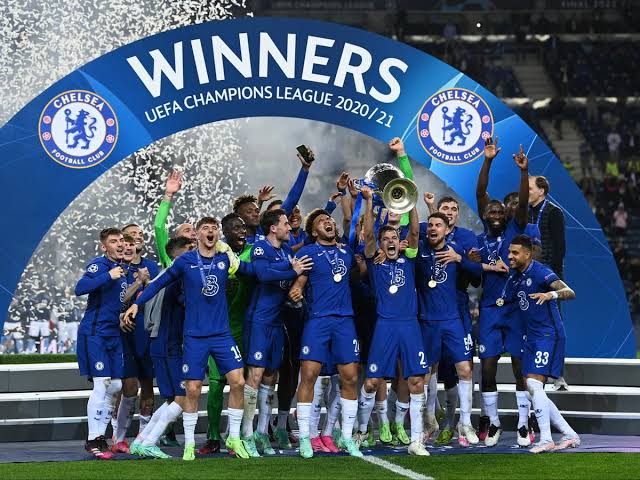 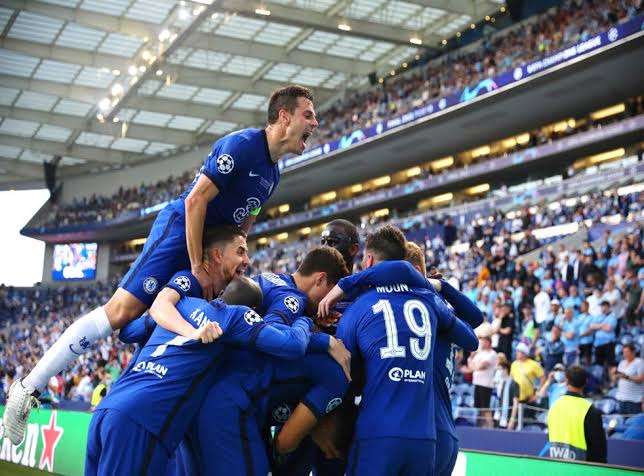 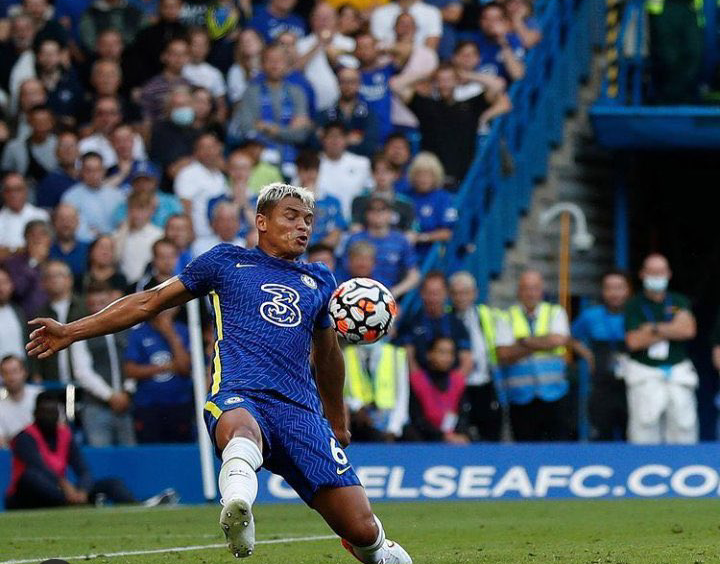 5 Biblical Verses You Should Read To Overcome Poverty

8 Foods Every Man Should Eat Regularly To Improve Their Fertility Naturally.

I Am A Queen Not A Cross Dresser, James Brown Said As He Shares New Photos Online