By Tegajames (self media writer) | 19 days ago

There is a lot of competition in football. Every player must train and work hard if they want to dominate on the football pitch, as well as score goals and win trophies for their team. There are a lot of challenges football players pass through. 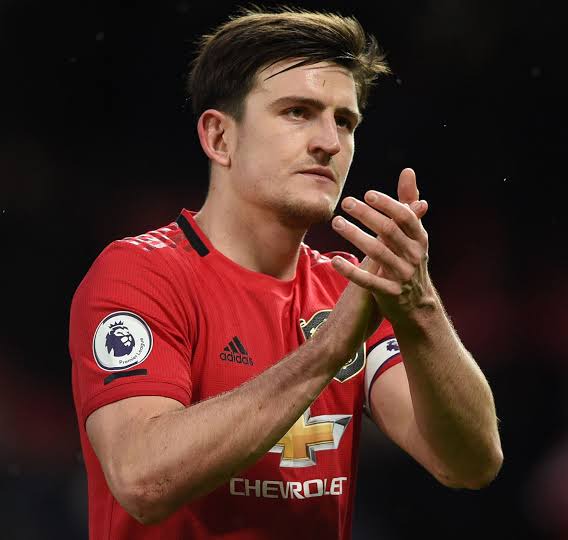 Some of these challenges are racism, injuries, and critics. Every football player has been criticized once or twice in their career. Even the greatest players in the world are still being criticized by football fans.

When a players performance in the football field becomes so bad, that it makes it difficult for their team to win matches, then that player is considered as a threat to the success of the team. This leads to a lot of criticism from fans. 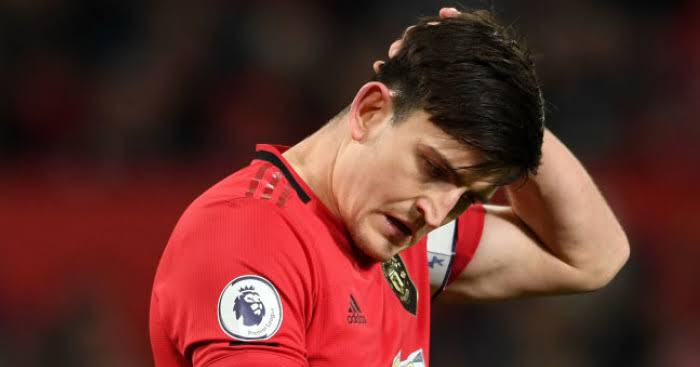 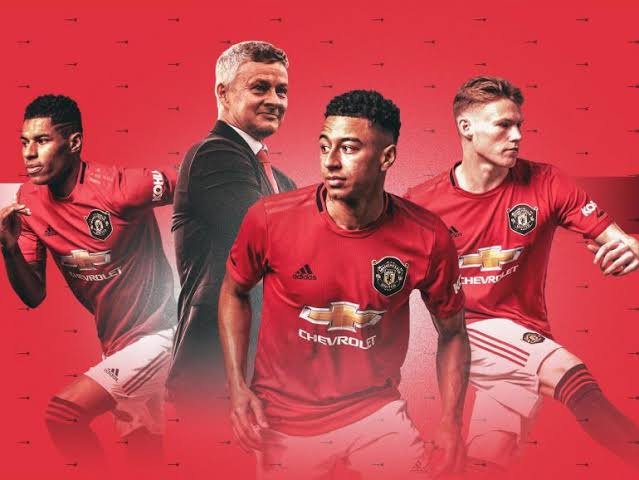 Harry Maguire is the player facing the most criticism. Harry Maguire's performances this season have been really poor. He has been bullied easily by lots of opponents. He also has poor communication with his teammates. For these reasons, fans have continued to criticize him.

Manchester United fans have every right to be angry, but their attitude towards Harry Maguire yesterday was totally wrong. Yesterday, Harry Maguire shared a photo of himself training for the World Cup qualifiers. 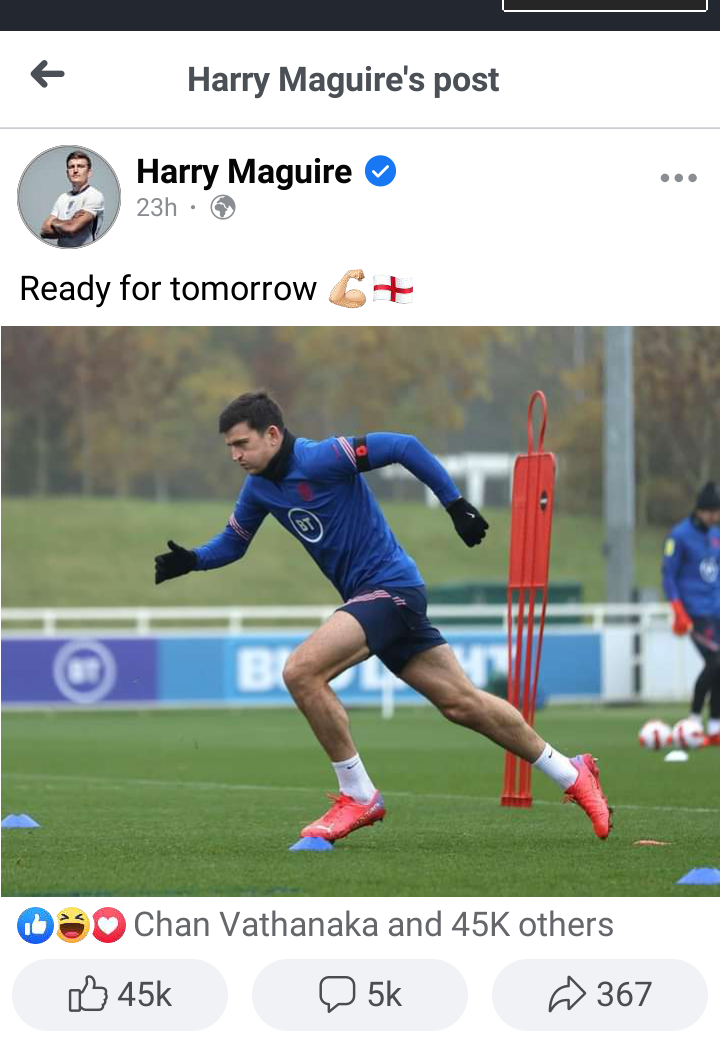 The reaction of a lot of fans was negative. Fans should have at least given him an encouragement, but instead they called him names and mocked him. 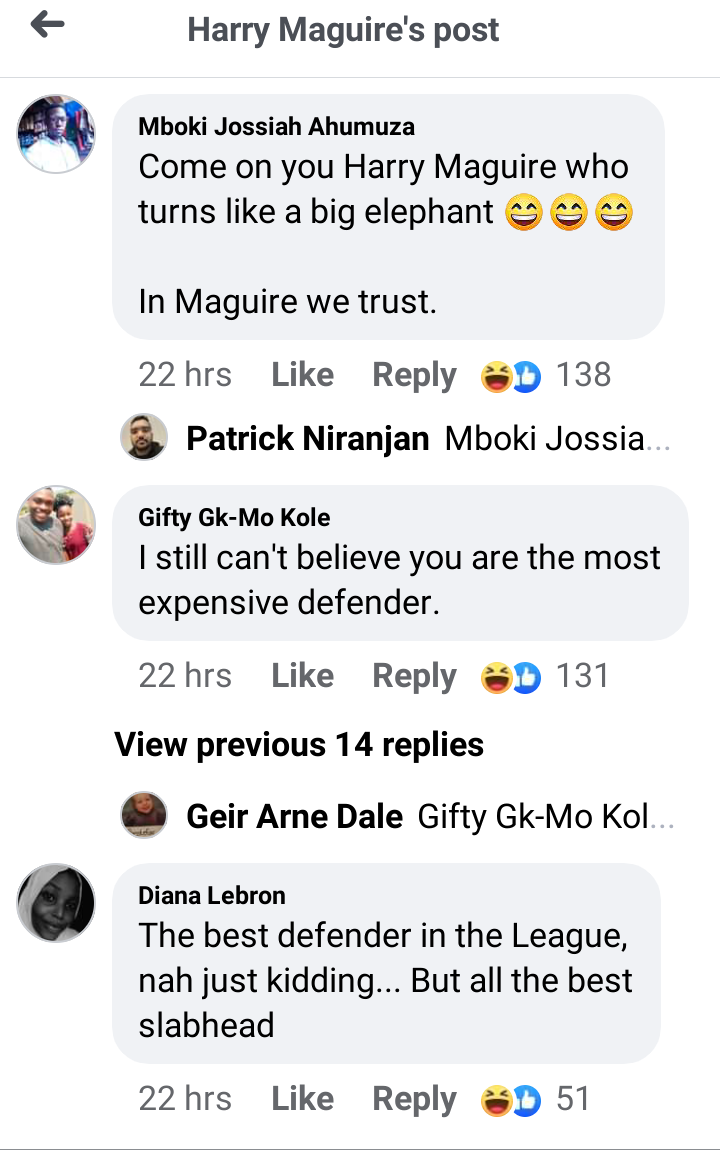 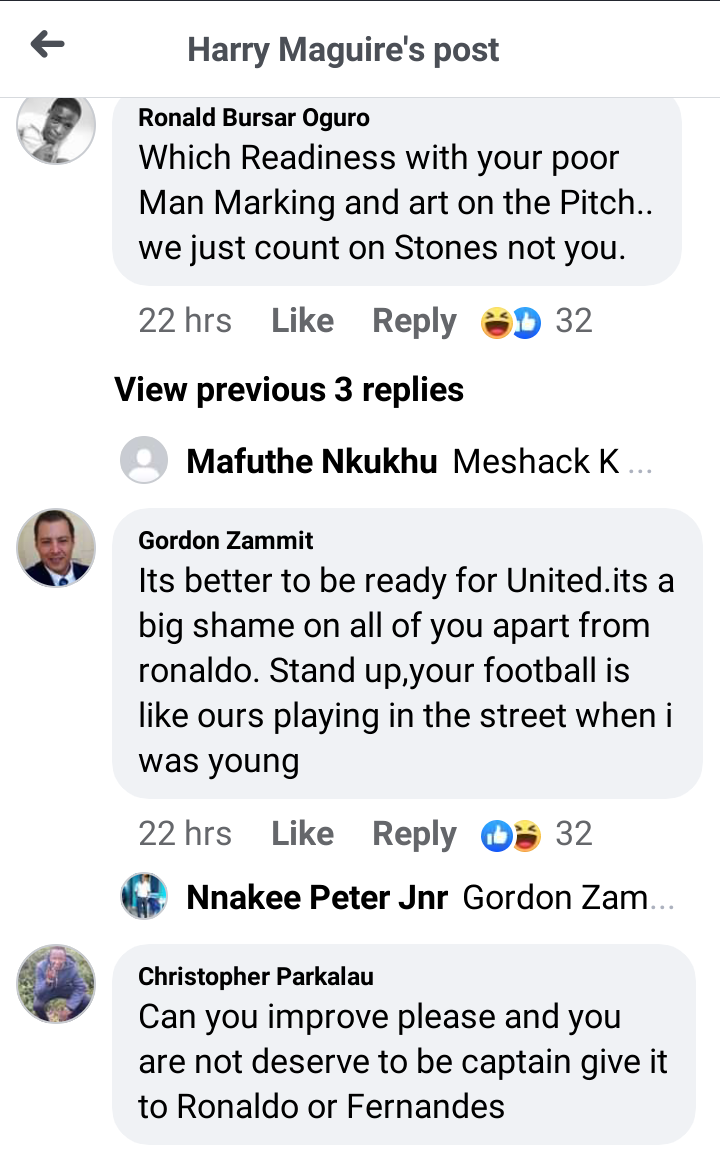 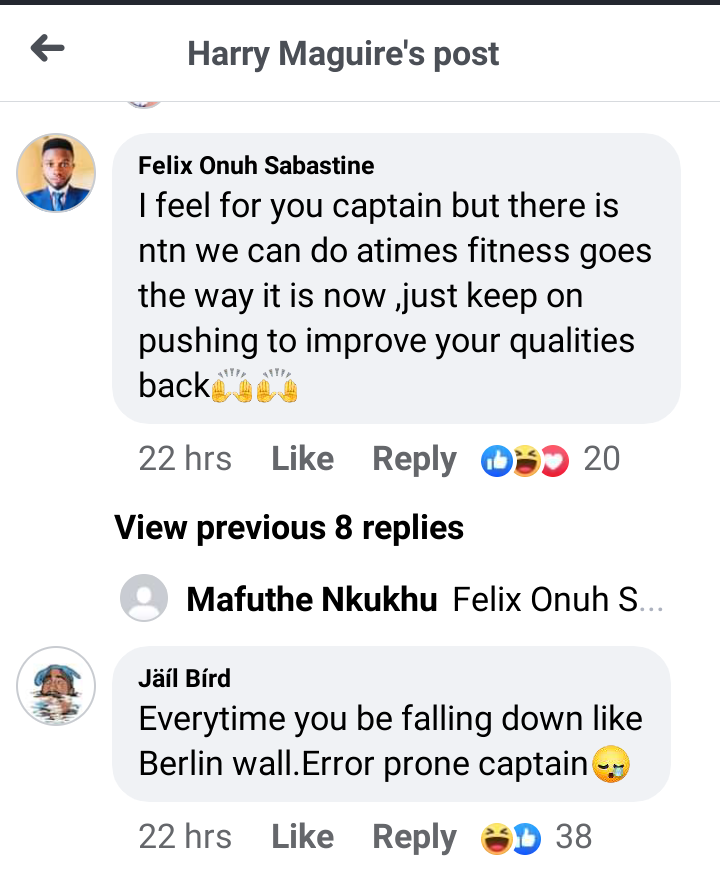 A lot of fans also believed that he was not worth the amount he was bought, while others asked him to drop the responsibility of being Manchester United's Captain. 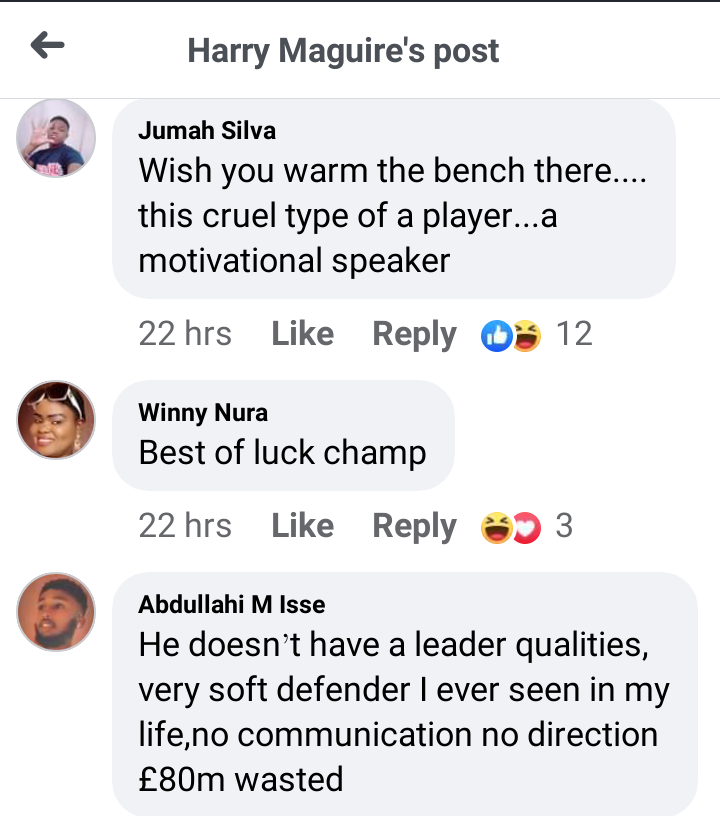 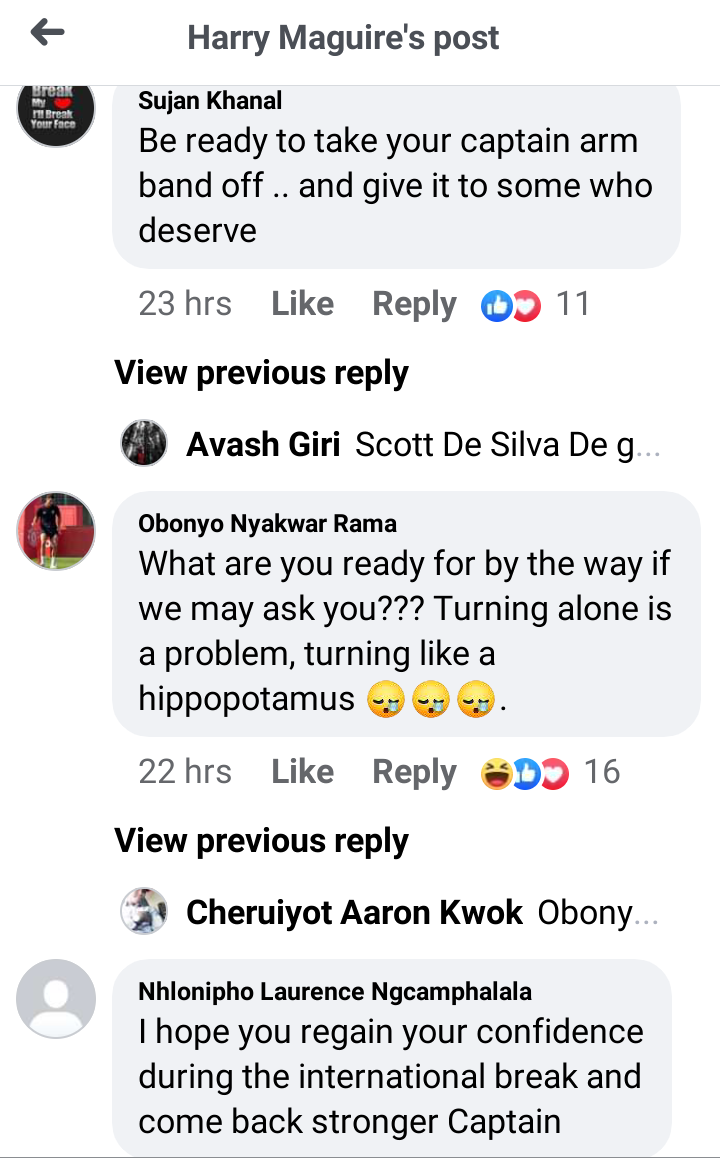 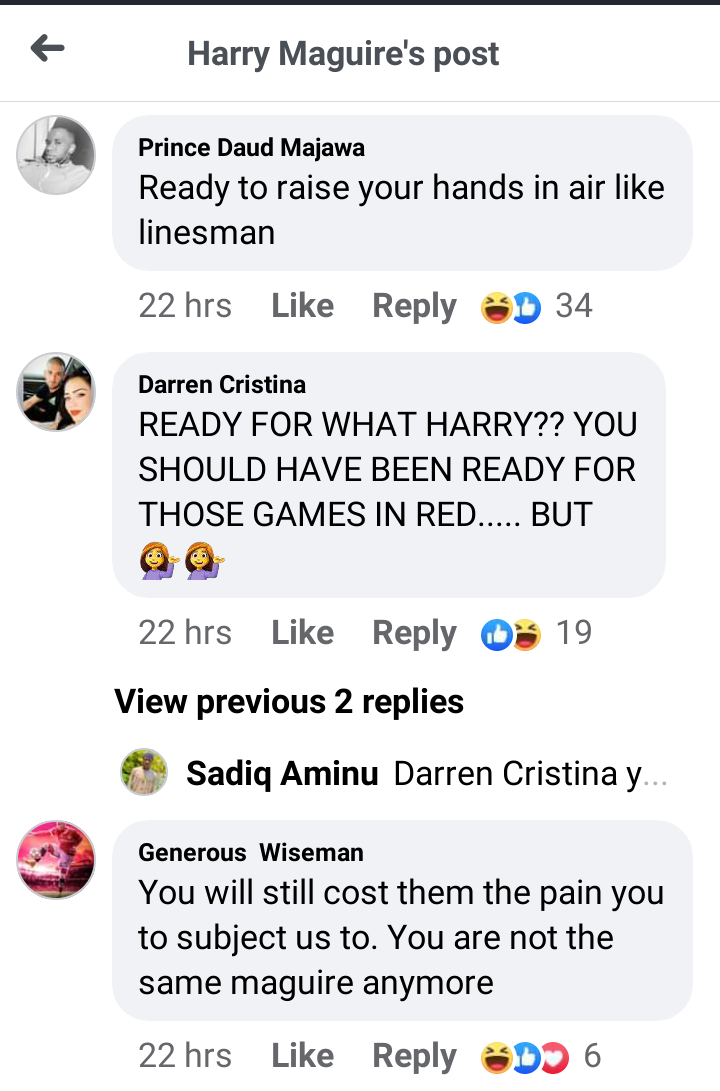 These negative reactions from fans would only lower Harry Maguire's morale and lead to a poorer performance.

Harry Maguire is currently going through a bad time and fans should not complicate things for him.