Football is the most popular sport in the world today. This certainly has an impact on the commercialization of a club with sponsorship deals, revenue for each game, and prizes for winning titles.

The Premier League is a league known for its high level of glamor. The reason is that in recent years, many star players have been brought in by Premier League clubs . 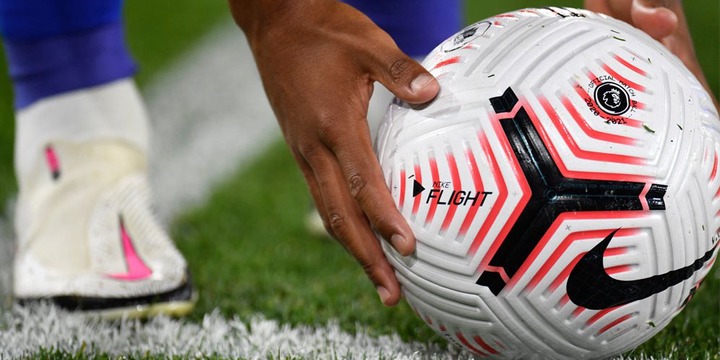 Of course, to bring in top European players is not easy, because a club must be willing to spend fantastic funds to secure the player's signature.

Thanks to his superiority in bringing in top European players, the club is said to be the richest in the plain of England.

Then, which club is the richest in the Sportskeeda version of the Premier League ? 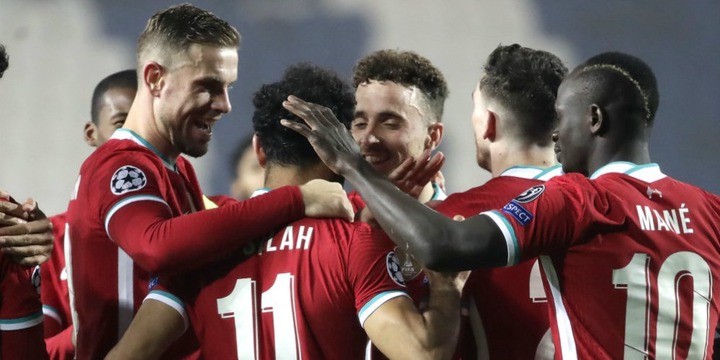 Under Jurgen Klopp, Liverpool have developed into one of the best teams in Europe. Not without reason, considering that the Reds won the 2018/19 Champions League and the 2019/20 Premier League.

Thanks to Liverpool's success in the last two seasons, the Anfield-based club has become one of the Premier League's richest teams with revenues of 613 million euros.

In addition, the selling value of the club from Merseyside has also reached a fantastic price of 2,183 million euros. 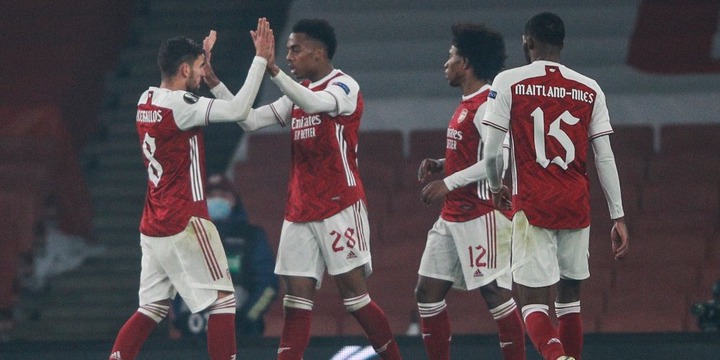 After Arsene Wenger left the Emirates Stadium after serving two decades, Unai Emery came to bring new hope. But unfortunately, the Spanish tactician had to be fired after he was unable to bring Arsenal up.

Even so, Arsenal are not that bright in the Premier League and are unable to qualify for the 2020/21 Champions League. So that makes Arsenal's income quite low compared to the others, namely 520 million euros.

But the club which is headquartered at the Emirates Stadium does not need to be discouraged because currently they still have a high selling value of 2,267 million euros. 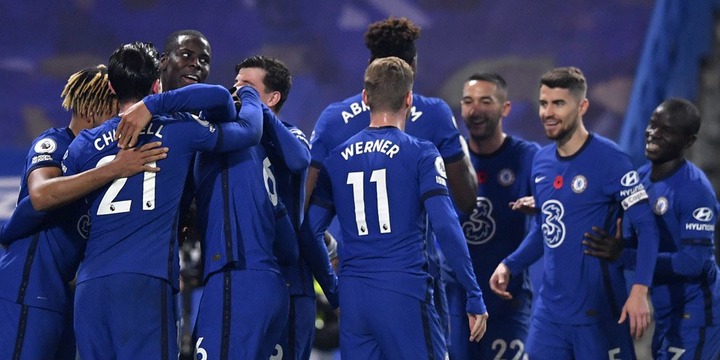 Chelsea have become one of the richest clubs in Europe since Russian billionaire Roman Abramovich bought the club. Since his arrival, Abramovich has pumped big money for the success of the Blues.

The transfer market last summer could prove the strength of Chelsea's funds. The reason is, they managed to spend more than 200 million euros on the players they brought in, during the Covid-19 pandemic situation which left several clubs crippled due to minimal income.

Currently, Chelsea has a pretty fantastic income of 597 million euros and a selling value that is no less high than other wealthy Premier League clubs, which is 2,576 million euros. 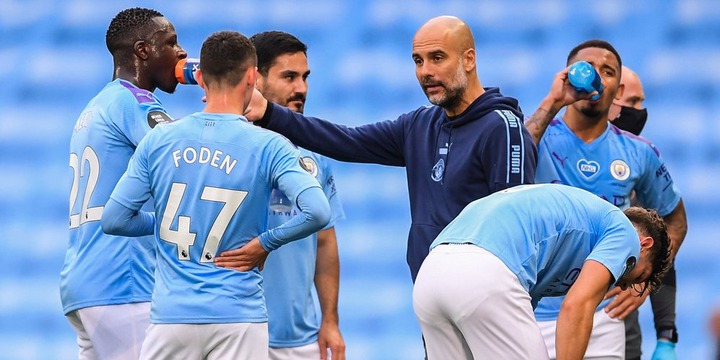 Since being acquired by Abu Dhabi Khaldoon Al Mubarak, Manchester City has become one of the richest clubs in the world. City do not hesitate to spend a lot of money in each transfer market, so that in the last decade City have been arguably the most dominant team.

Although they have never won the Champions League, City are still the richest team with high income and selling value. Currently, the club based at Etihad Stadium has revenues of 678 million euros and a selling value of 2,688 million euros. 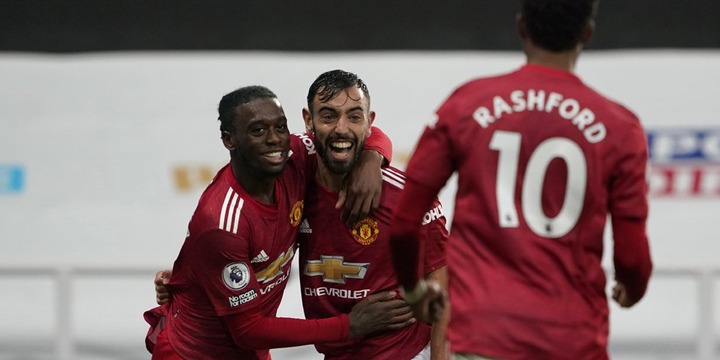 Although it has not been flashy in terms of achievement since Sir Alex Ferguson left, Manchester United still managed to become the richest club in the Premier League thanks to a large support base that kept sponsors coming.

In addition, the return of the Red Devils to the Champions League this season has also made their broadcast revenue a sizable profit.

Noted, the club based at Old Trafford has a fantastic income of 765 million euros. But what made your head shake is the selling value of the Red Devils, which is at 3,983 million euros.