UCL: 3 Reasons Why Chelsea Should Expect an Easy Win against Juventus on Wednesday

By Marvis (self media writer) | 3 months ago

On Wednesday, September 29, Juventus will welcome Chelsea to the Juventus Stadium for their second match of the UCL group stage. This match between these two top European teams is expected to be a thrilling encounter. It will be the fifth time these two face each other in the UEFA Champions League. Despite the quality of Juventus' team, I expect Chelsea to easily come out on top in this match. Below are three reasons why Chelsea should expect an easy win against Juventus on Wednesday. 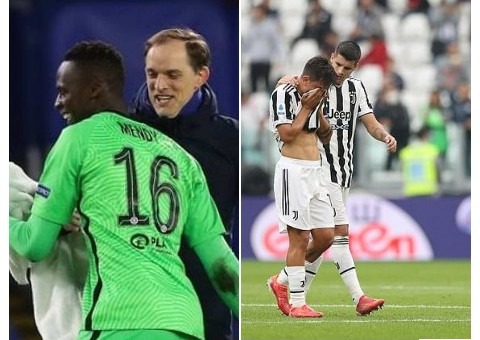 #1. Juventus will play without 2 key players 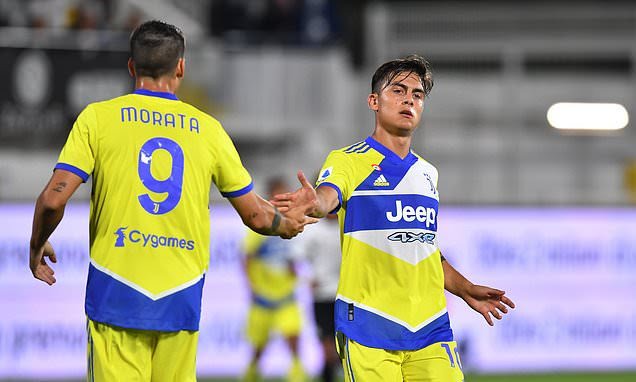 It has been confirmed by Juventus' coach, Allegri, that Alvaro Morata and Paulo Dybala will be unavailable to play against Chelsea on Wednesday. Both players suffered injuries in their last match against Sampdoria on Sunday. For this reason, they have been ruled out of this Champions League fixture. Dybala, who scored the opening goal against Sampdoria, got injured halfway through the first half. Reports have confirmed that he pulled his left thigh. 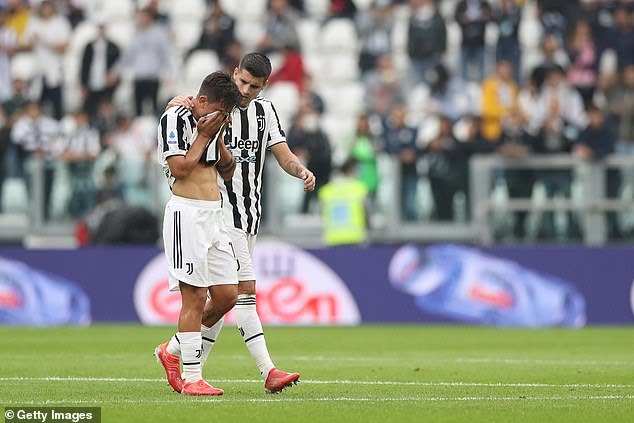 Alvaro Morata was subbed off late in the game due to an issue with his right hamstring. With both of these players injured, Juventus will be short of attacking options. This gives Chelsea the upper hand. If Chelsea can capitalize on Juventus' injury crisis, then they should expect to win this match easily.

#2. Both teams are currently experiencing opposite fortunes

Juventus are currently experiencing a poor run of form, while Chelsea's case is the opposite. Since the start of the season, both teams have enjoyed different fortunes. Chelsea have been impressive so far, losing just one game this season. Juventus, on the other hand, are struggling to win games.

This means that Chelsea, judging by form, are the favorites to win this match. If Juventus play the way they have been doing this season, then Chelsea should expect an easy win in this fixture. This, coupled with the fact that Juventus are missing key players, puts The Old Lady at a serious disadvantage.

#3. Édouard Mendy could make the difference for Chelsea 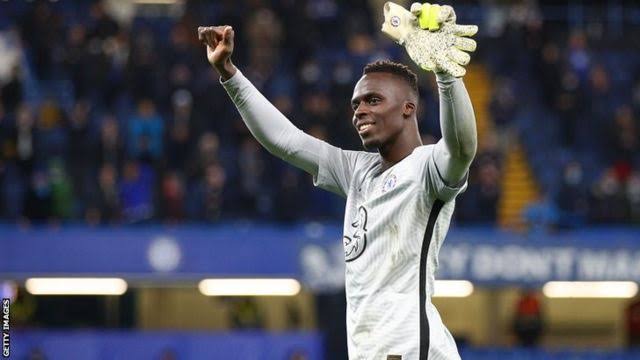 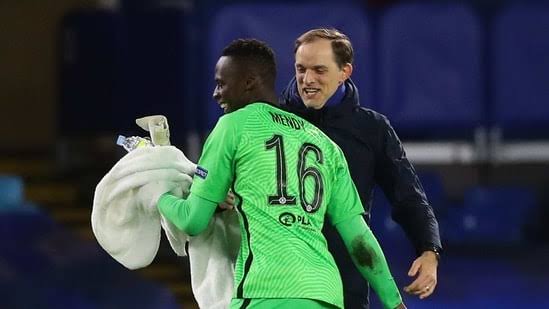 These impressive stats show that Mendy's presence at Chelsea makes them defensively superior to Juventus. Without Morata and Dybala, Juventus would have a tough time getting the ball past Mendy. In what is expected to be a tough match between two strong teams, Mendy's heroics could be the deciding factor.