By MrCurrentaffairs (self media writer) | 19 days ago

In this article, I will be unveiling the top 5 best football referees in the world.

Daniele Orsato is an Italian football referee born on the 23rd November, 1975. He became a FIFA referee in 2010. He has served as a referee in qualifying matches for the 2014 World Cup and Euro 2012. 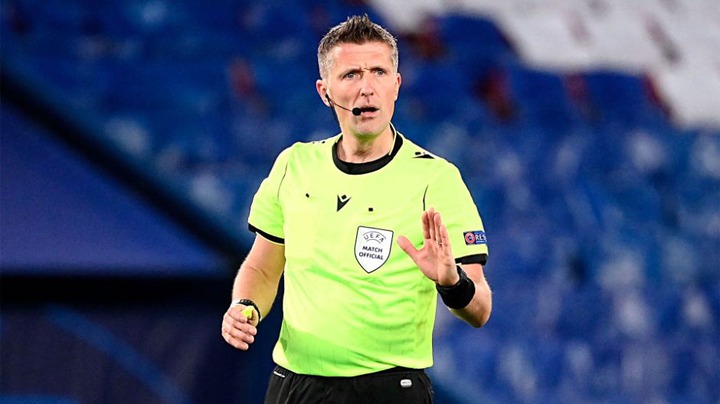 In 2019, he gave out 10 yellow cards in an UEFA Champion League match between Manchester United and PSG. He was awarded in 2020 as the best referee by the International Federation of Football History & Statistics (IFFHS).

Brych started refereeing in the Bundesliga in 2004 and was awarded his FIFA badge in 2007. He refereed his first senior international match in 2007 when he took charged of Romania's 2–0 win over Luxembourg in UEFA Euro 2008 qualifying Group G. 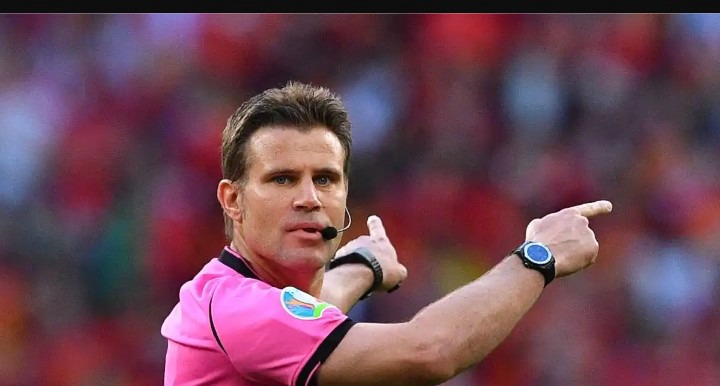 In 2017, he was awarded the best Referee of the Year in the yearly Globe Soccer Awards. 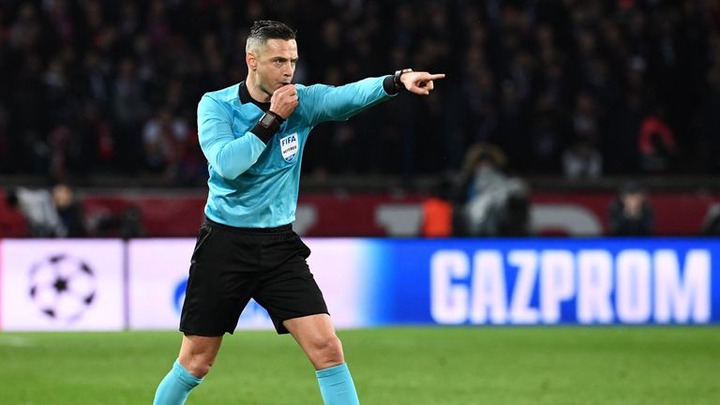 In August 2021, he retired as referee due to health problems, specifically his knees. 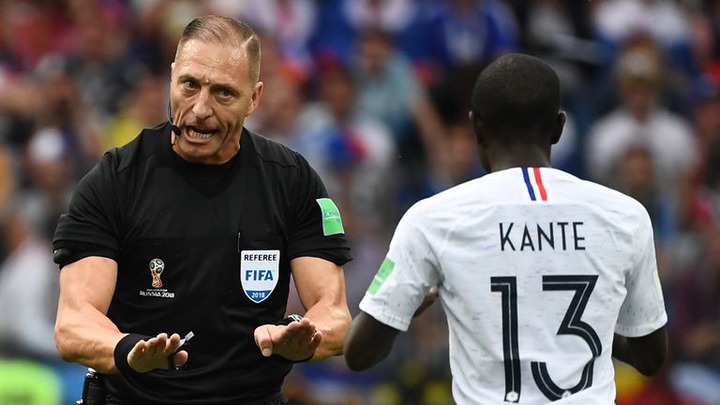 He became the second referee to take charge of the opening game and the Final in the same tournament.

MNU Vs ATA: The Red Devils Gets Triple Selection Boost Ahead Of The UCL Game Against Atalanta.

Whitemoney Arrive Lagos To Sign A Deal With Continental Hotel