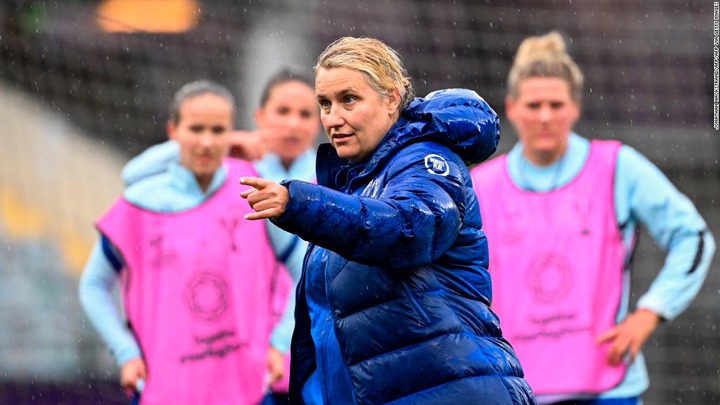 Something got noticed in Chelsea women's pattern in the game, Emma Hayes(Chelsea women manager) implemented the 3-4-3 patttern.It is believed that she copied it from Thomas Tuchel and that really profitted her team. In the 3-4-3 setup, Emma Hayes started Leupolz and Ingle at the defensive midfield position. Samm Kerr started at the number 9 position, she is the team's main striker although Fran Kirby can start as false 9 .

Penille Harder and Fran Kirby started at the left and right wing positions, they both scored a goal also. The 3 central defenders here are Erikson, Bright and Carter.They tried tgeir best in keeping a cleansheet but Russo managed to get her way into Berger's goal post. 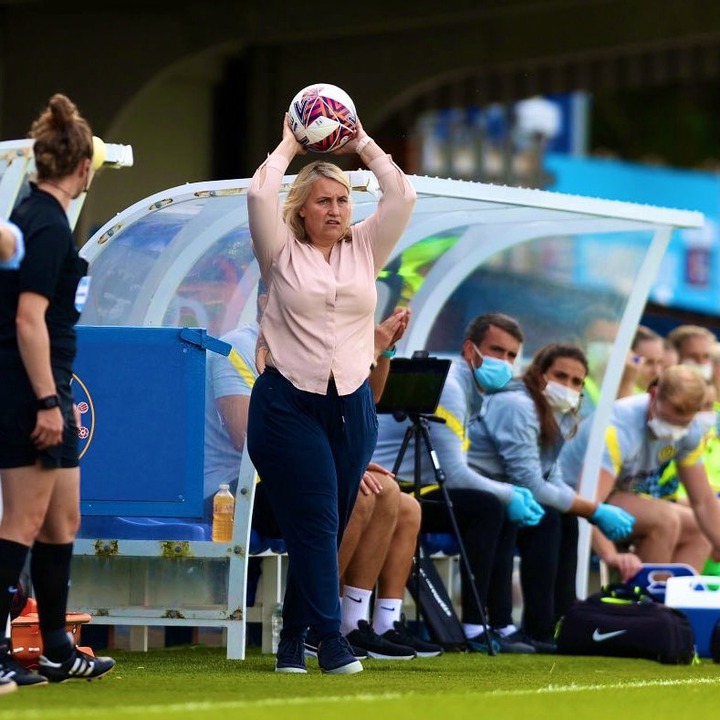 Chelsea women used more of 4-3-3 last season, they used this lineup to win the English women's Super cup and Continental trophy.They would have won the Women UCL trophy but Barcelona women were too tough for them in the final. 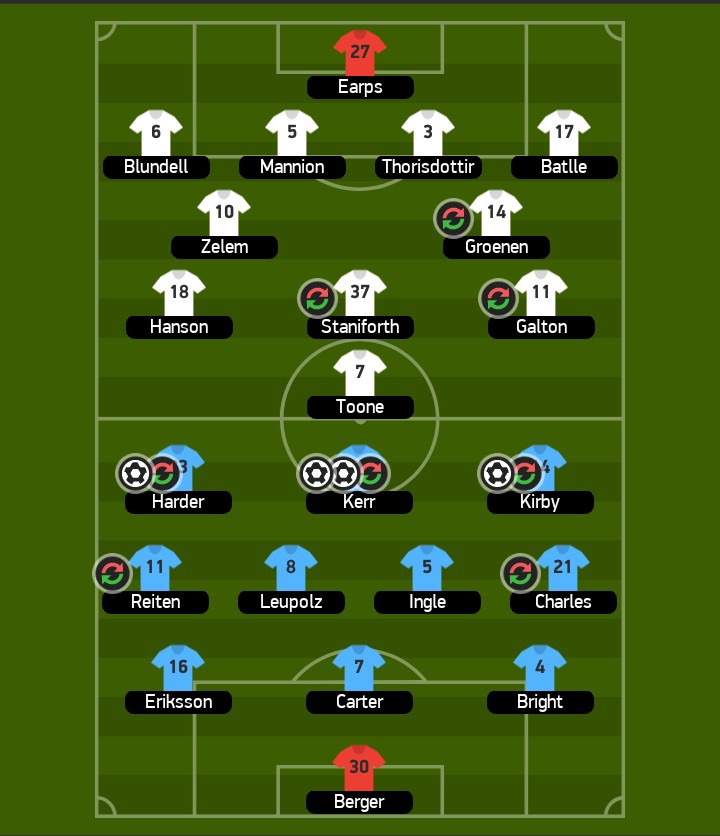 Sam Kerr is the team's goal machine, she scored 2 goals while Fran Kirby scored one. Thomas Tuchel's 3-4-3 blue print is really a good formation but it requires enough energy and creativity.

Chelsea women really humiliated Manutd women today, the two wing-backs in Emma Hayes' team pushed the 'Red devils' backwards. These two wing-backs are Guro Reiten and Charles, none of them scored but they contributed much.

Kirby-kerr partnership can never be underrated by any team, both players won different individual awards last season and they contributed to more than 45 goals last season. 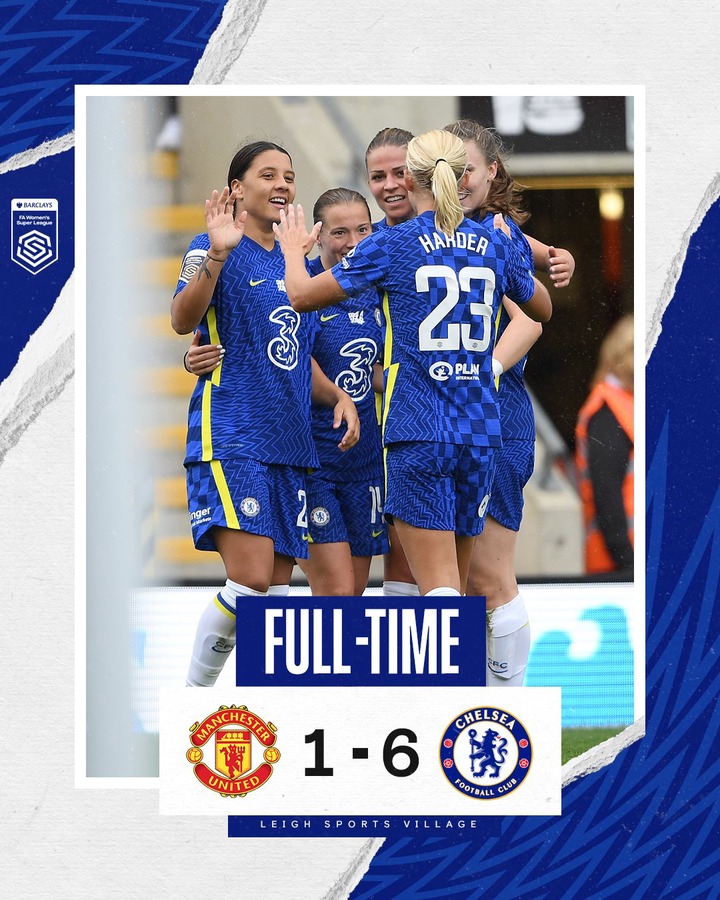 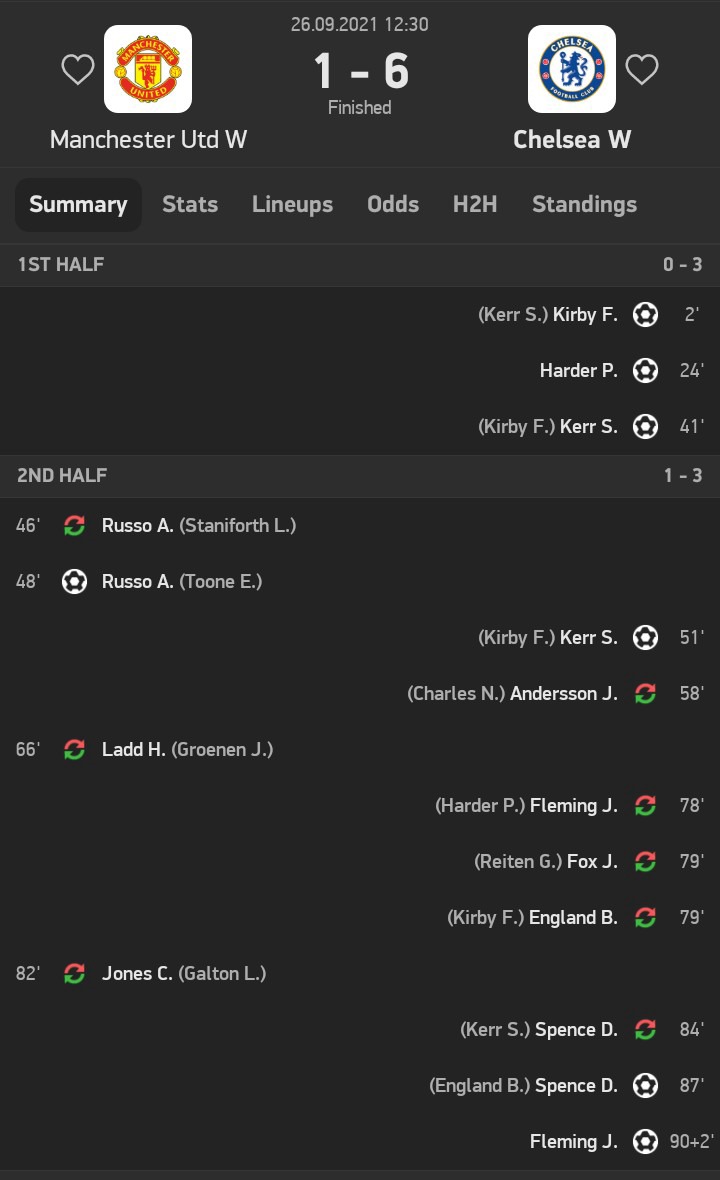 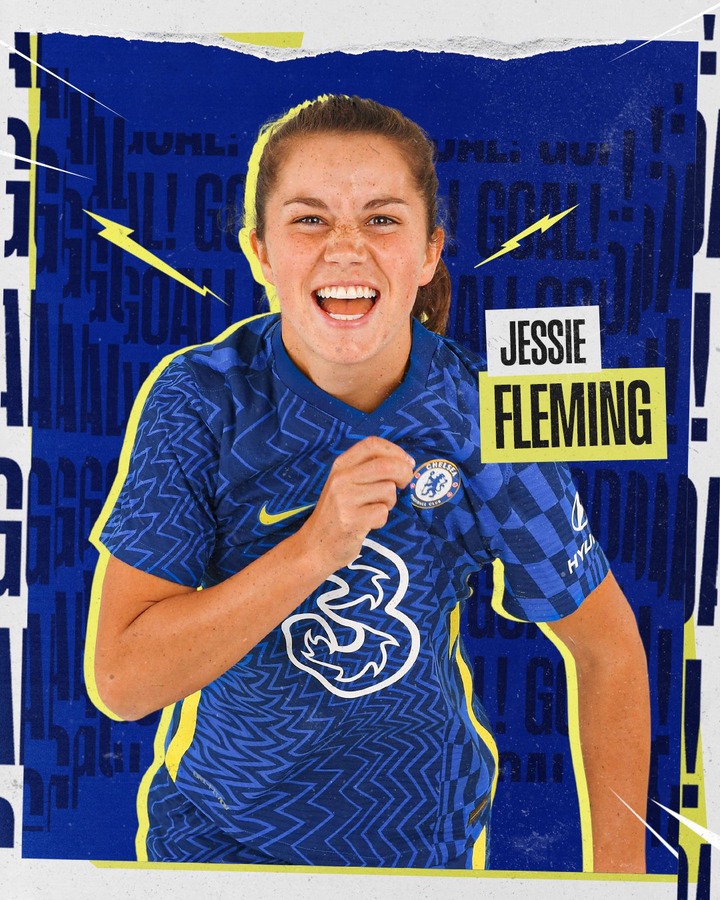