Mendy is the Most Rated Goalkeeper in the EPL This Season, De Gea is 4th, and Ederson is 10th

By DynamicSports (self media writer) | 26 days ago 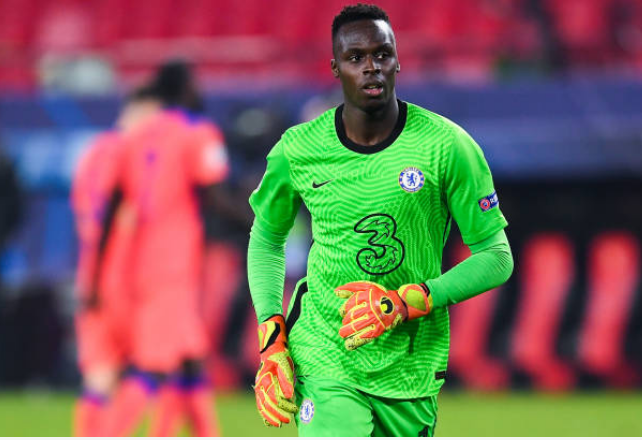 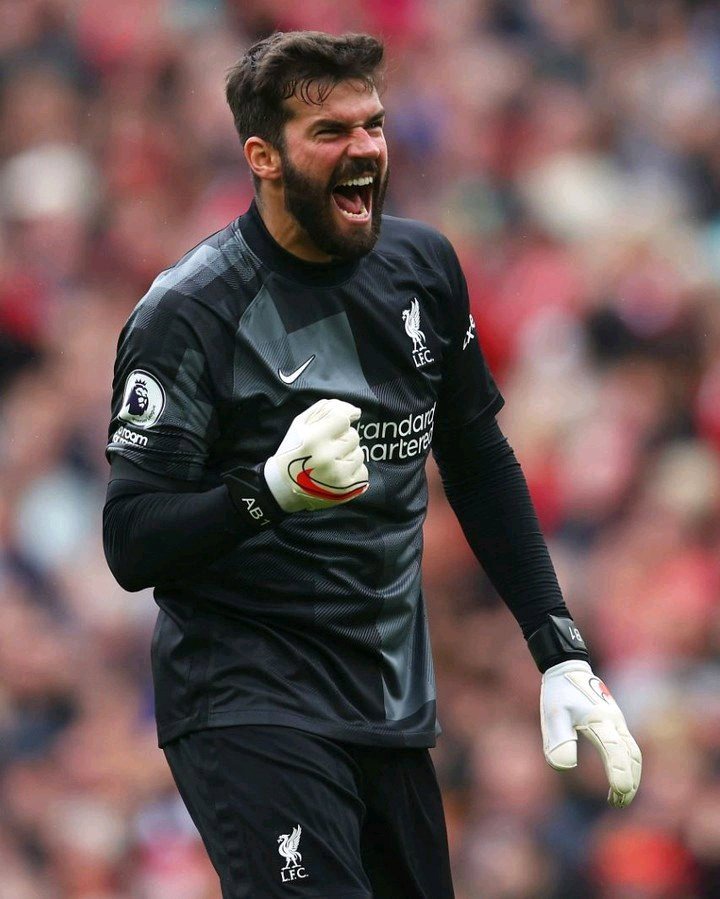 Edouard Mendy is the goalkeeper with the most rating in the English Premier League this season. The Senegalese shot-stopper has been impressive so far this season, keeping 3 clean sheets. He is followed by Liverpool's goalkeeper Alisson Becker, who is rated at 7.40. The Brazilian has kept 4 clean sheets this season. 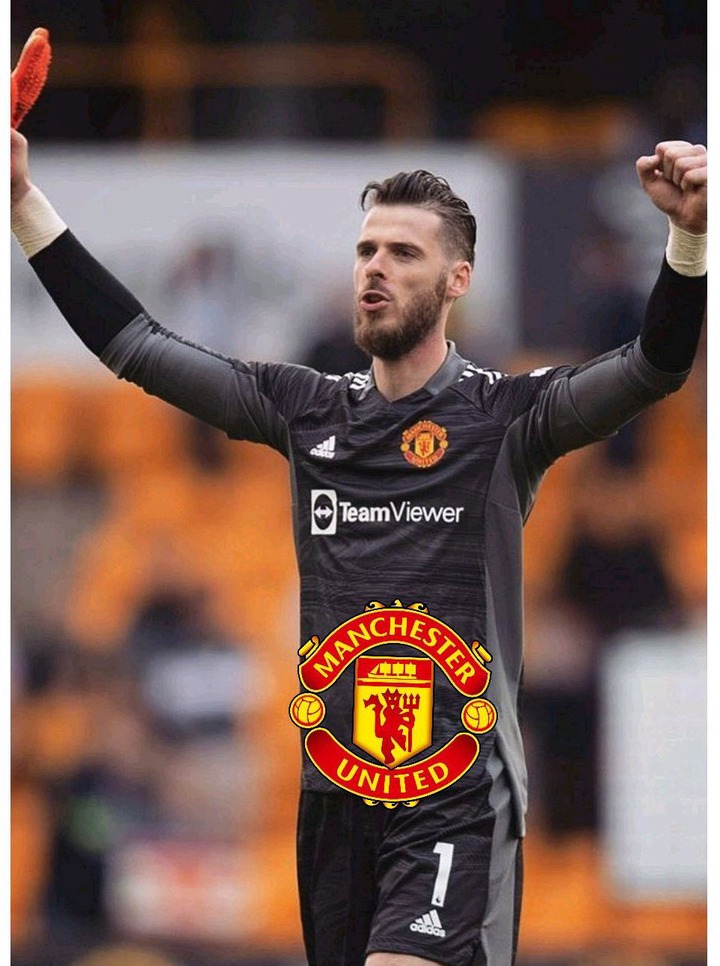 Tottenham Hotspur's Hugo Lloris is third with a rating of 6.97. The French shot-stopper has had a torrid time at the back for Tottenham in their last three English Premier League games but he has kept three clean sheets this season. The fourth on the list is Manchester United's David De Gea. The Spaniard has been in impressive form this season although he has kept just one clean sheet in the English Premier League so far. He is rated at 6.95. 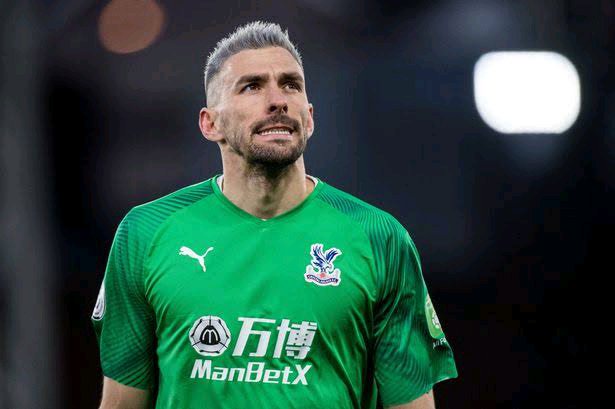 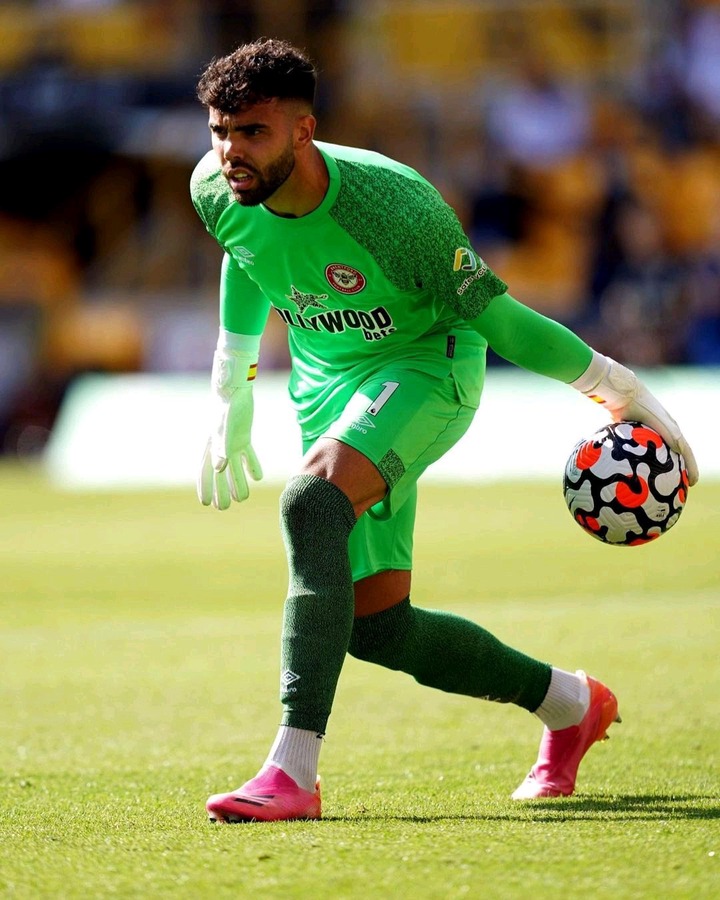 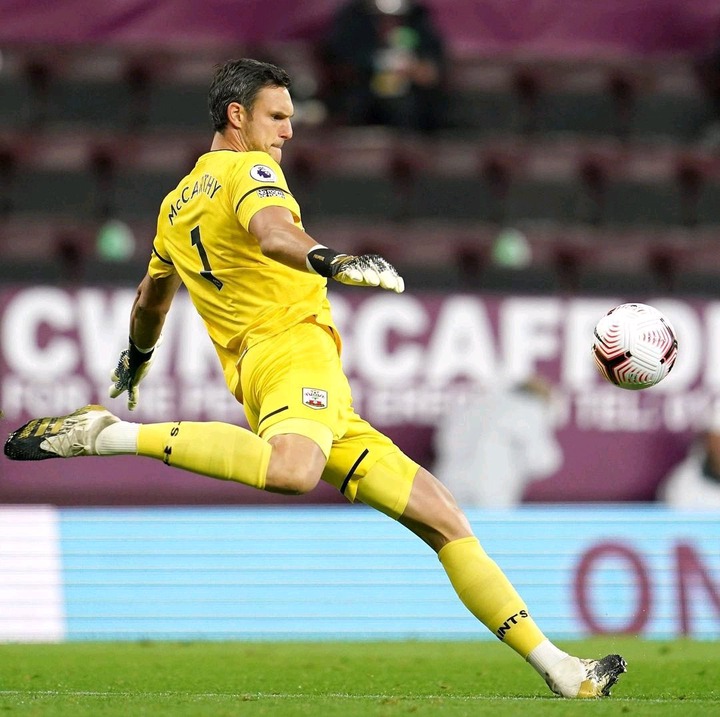 Southampton's goal-minder, Alex McCarthy is the fifth most rated goalkeeper in the English Premier League this season. The Englishman is rated at 6.93. He is followed by David Raya of Brentford, who has a rating of 6.91 and has kept three clean sheets in six Premier League matches this season. Vicente Guiata of Newcastle United is the next on the list with a rating of 6.85. 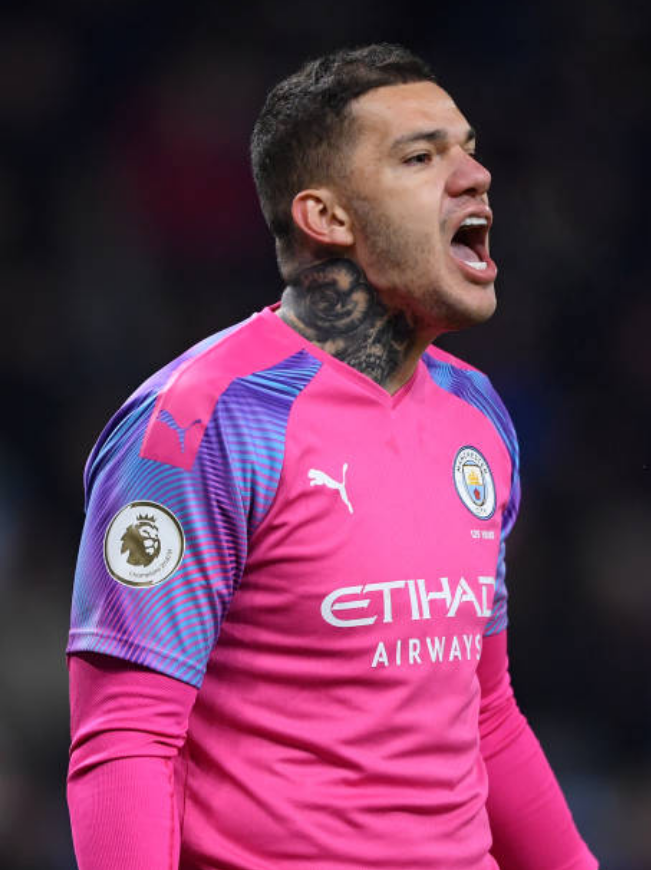 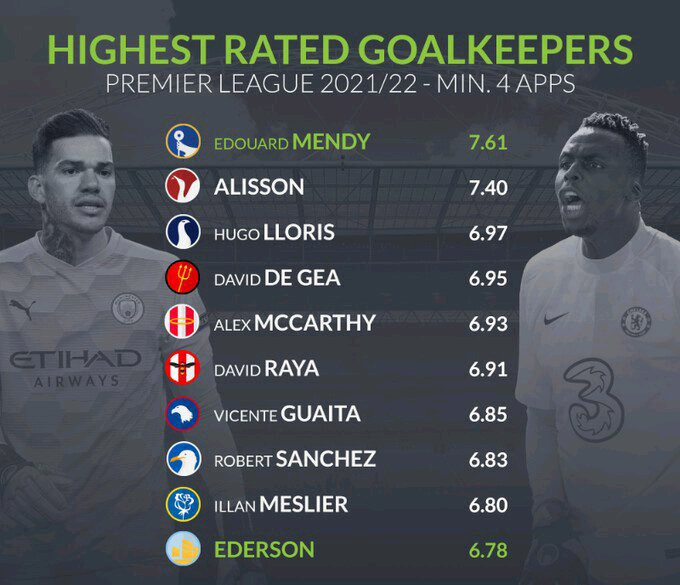 Arsenal Faces: A Tougher Test Against Leicester City This Weekend.