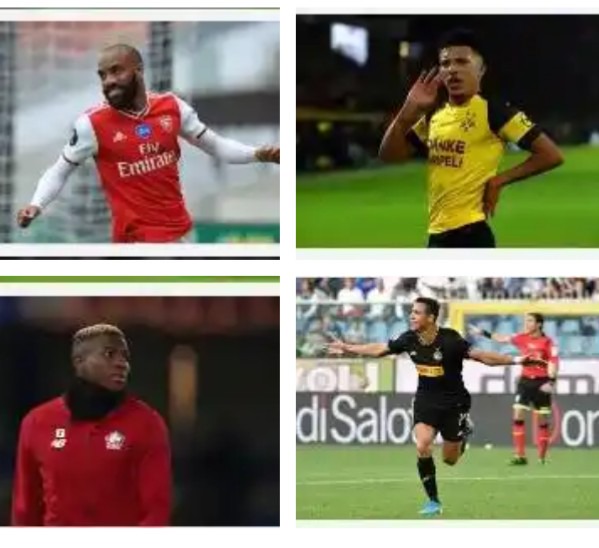 Juventus has identify arsenal forward Alexander Lacazette as a major target this summer. Lacazette is on contract with the gunners until 2022 after the gunners acquired the striker signature from Lyon three years ago with a transfer fee of about £53m. Lacazette have found his foot scoring 3 goals in his last 4 appearances after the striker played a couple of matches without finding the back of the net. And juventus have offered to give the player a new challenge away from the Emirates. Manchester united according to report from sun are close to signing of Dortmund forward Jordan Sancho. Sancho have now emerge as a major transfer target for Manchester united. But the two clubs are yet to reach an agreement on the player transfer fee after the young forward claimed that he will love to play for United. 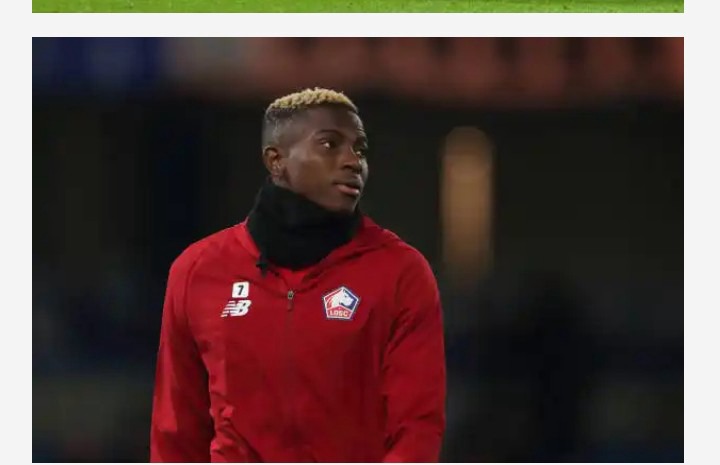 According to report, Manchester have made contact with Osimen agent over a possible transfer. The lille forward put up an eye catching performance after he was picked as a direct replacement for Pepe who joined arsenal last summer. The lille want away star is said to be valued at about £70m. 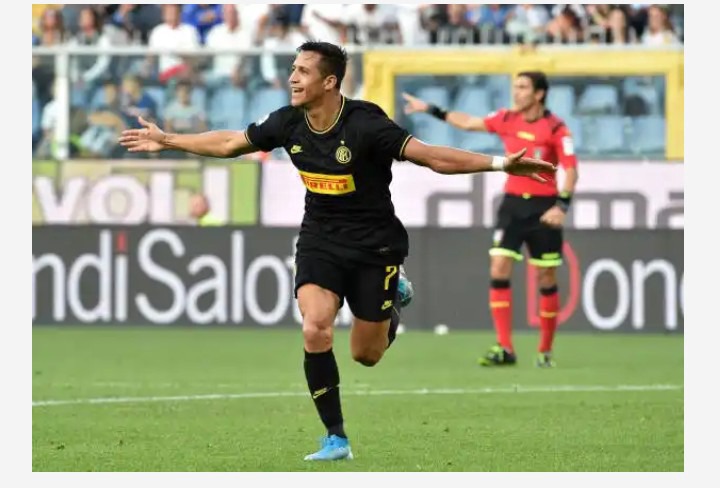 Inter Milan club president have made it clear that Alexis Sanchez is a player of so much qualities and the will want to make his deal permanent. Alexis Sanchez have been in great form for inter since returning from injury and the club are happy seeing what he has brought to the team.