10 of The Best Friends in World Football Over The Years.

Since its beginning in 1958, Friendship Day has been observed all over the world, with people never passing up the opportunity to dedicate a day to their friends. Over the years, a number of players have developed close friendships for both club and country, demonstrating that their bonds go beyond the field. Football, like any other sport, has produced a number of best-friend. Here are ten of the greatest football friends of all time. 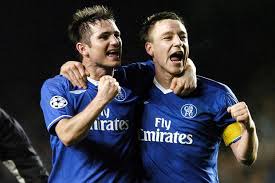 Lampard built a formidable partnership with Terry, beginning with two giants of the English game. Chelsea's most successful era was led by the two London-born sons, who led the Blues to a historic Champions League victory in 2012. They were also seasoned internationals, with a total of 184 caps for the Three Lions between them. 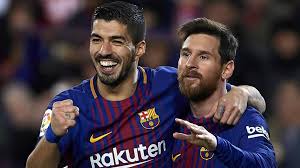 Suárez and Messi were undeniably unstoppable from the moment they arrived at Barcelona from Liverpool in 2014. They have a combined tally of 76 goals this season, and their time at the Camp Nou has meant that their bond is just as strong off the field. 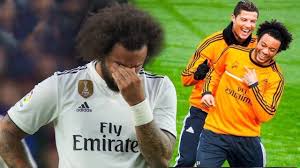 During Ronaldo's time in Madrid, the two players had a fantastic on-field chemistry that made opposing defenders' lives a living hell. They have a particular bond off the field as well, as they are frequently spotted in training pulling pranks on one another. It was unsurprising to see Ronaldo almost entice Marcelo to join him in Turin when he moved to Juventus. 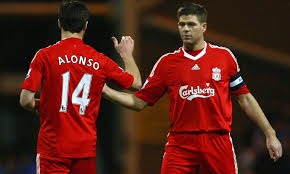 Liverpool's excellent midfield anchor was built by Gerrard and Alonso, and their great connection was key to the Reds' victory. Both scored in the "Miracle of Istanbul" 14 years ago, and they played a key role in Liverpool's legendary Champions League success. 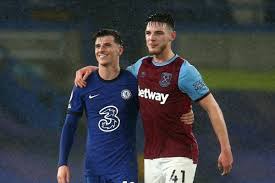 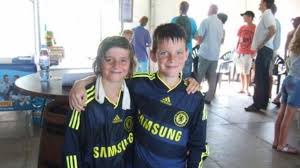 Rice spent six years at Chelsea's academy with his childhood buddies before being released at the age of 14. Rice moved to West Ham and enjoyed a breakout season last season, whereas Mount rose through the Chelsea levels and he has cemented his place in the first squad following a successful loan spell at Derby County last two season. Whenever their respective clubs clash, the couple will have to put their friendship aside. 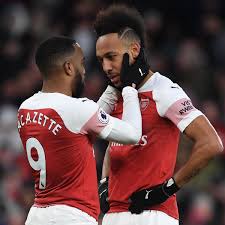 Pierre-Emerick Aubameyang and Alexandre Lacazette, Arsenal's great strike tandem, created not only a lethal strike partnership, but also a special bond. Both on and off the field, Aubameyang and Lacazette forged a special bond when they first met in North London two years ago. They can be seen working out together and celebrating their achievements. Arsenal's attacking capabilities have benefited from Aubameyang and Lacazette's friendship. Both players are selfless and provide a constant danger to AZ's goal. 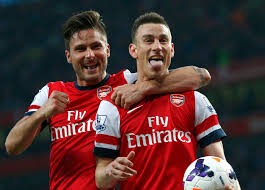 When Olivier Giroud joined Arsenal in 2012, Laurent Koscielny made sure his countrymen didn't feel out of place in London, and the two have remained good friends ever since. Despite the fact that Koscielny has joined Bordeaux and Giroud has joined AC Milan, the two are still close pals. 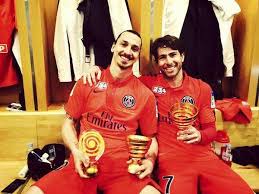 Zlatan Ibrahimovic and Maxwell had been buddies since their Ajax days more than a decade ago, and the two have remained inseparable since then, with both having played for Inter Milan, Barcelona, and Paris-Saint-Germain. The Swedish striker discusses their bond multiple times in his autobiography, I Am Zlatan. 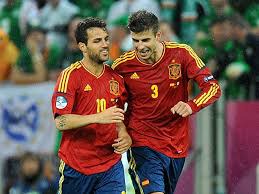 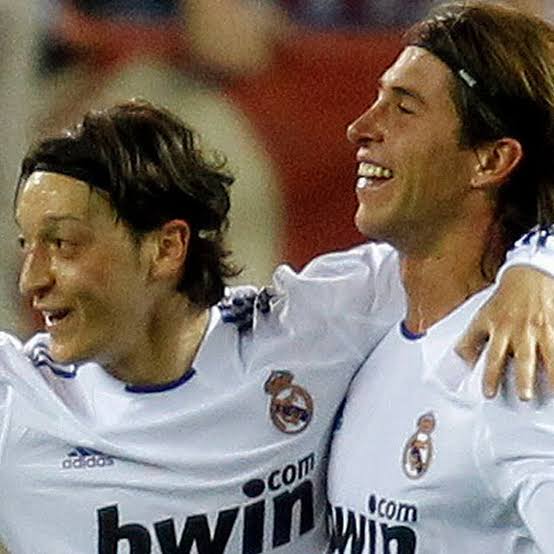 Former Real Madrid player Mesut Ozil and Real Madrid captain Sergio Ramos have a well-known friendship, with both of them tweeting about each other on social media and boasting about how good friends they are despite playing for two different teams.