Names Of Liverpool Stars, That Scored Goals On International Break. Check Out.

Despite the injury crisis facing Liverpool FC now, Their players are still making Waves in their respective home countries. Check out the names of Liverpool Stars that scored on international break. 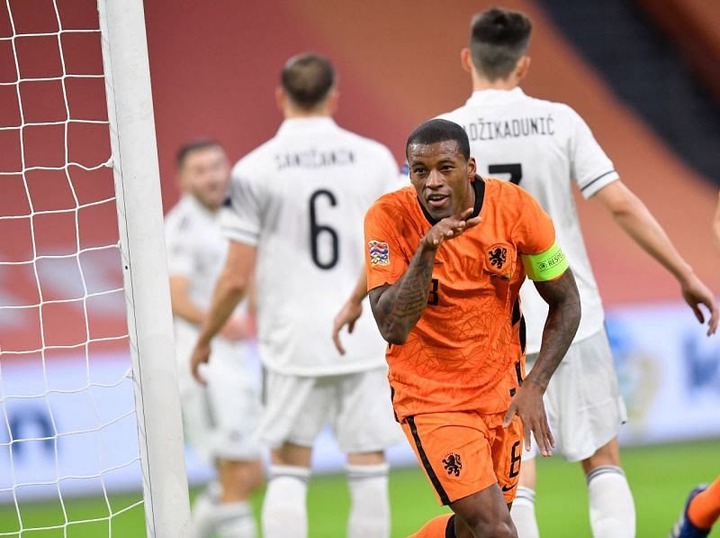 Liverpool star,and Netherlands captain, Georginio Wijnadum scored two early goals to set Netherlands on their way to a 3-1 victory over Bosnia Herzegovina in their Nations league clash on Sunday 15th November, 2020. Wijnadum struck twice inside 15 minutes before Merphis Depay added a third for the Netherlands after the break. 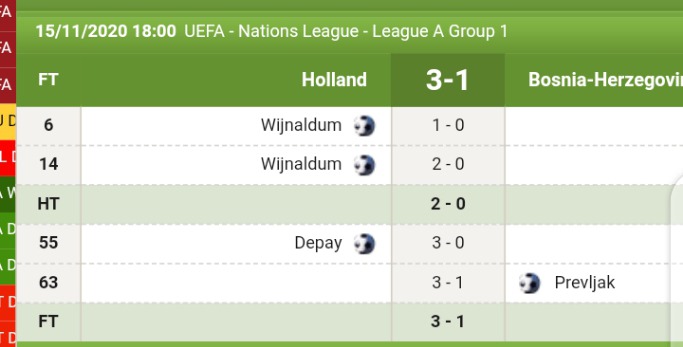 Bosnia pulled one back through Smail Prevljak in the 63rd minutes, but never looked like fighting to draw level in what was a hip performance from them. This is the win for the Dutch under new coach Frank De Boer.

The defeat relegates Bosnia and Herzegovina from league I of the Nations league. Netherlands are now in second spot behind Inform Italy. 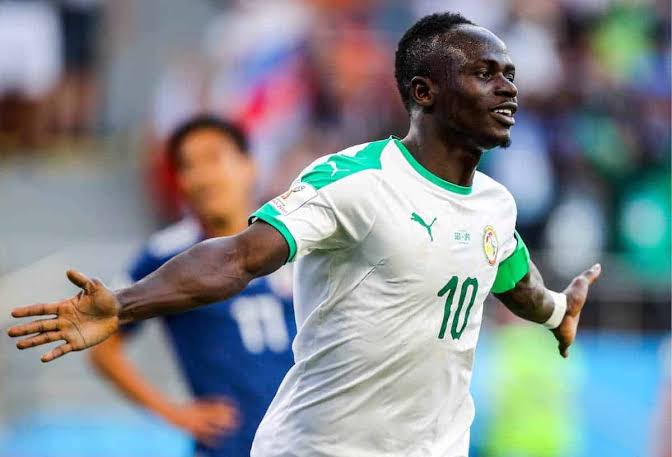 The goal made it Sadio Mane's 21st goal to his home country,a Senegal. And the goal has made Senegal to maintain the spot at the top in group I African Nations Cup Qualifications.

Like I said before, Sadio mane has Scored 21 goals to his home country, Senegal in 63 appearances. And Senegal is now The first African Country to qualify for AFCON 2021 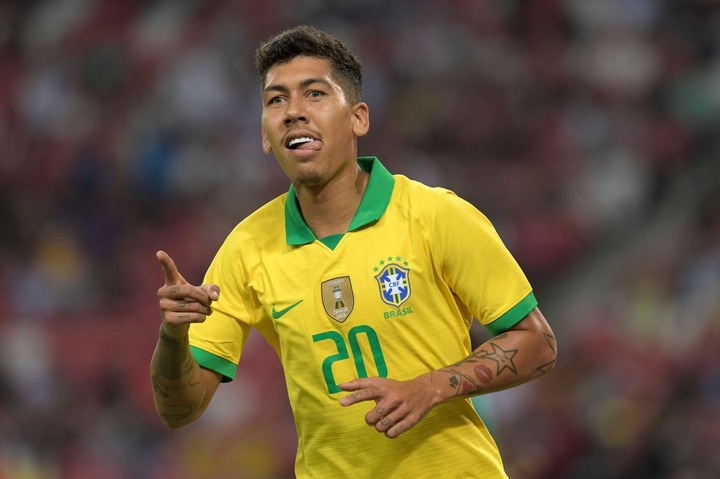 Roberto firmino struck in the 67th minutes to maintain Brazil's 100 percent win record in the race for world cup 2022 qualifications. Despite struggling to score in recent months for Liverpool, firmino did an excellent performance during the international break by scoring the only goal for Brazil in the world cup qualifying victory over Venezuela.

Firmino started and played the full 90 between Gabriel jesus and Richarlison on Brazil's front line. It was Firmino's 15th goal in 46 appearances for his country, and the victory puts Brazil at the top of the CONMEBOL WC qualifying table after 3 matches played. 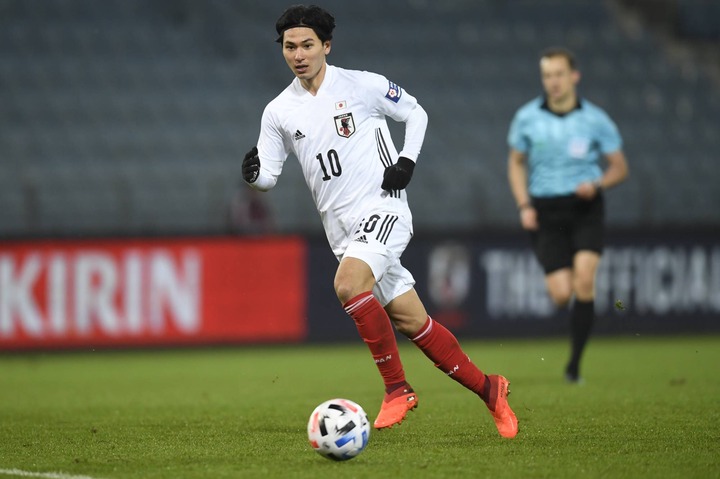 Liverpool star, Takumi Minamino scored a penalty as Japan secured a 1-0 win against Panama in an International friendlies at the merkur Arena in Austria in Friday 13th November, 2020. Minamino has scored his first international goal in nearly a year. 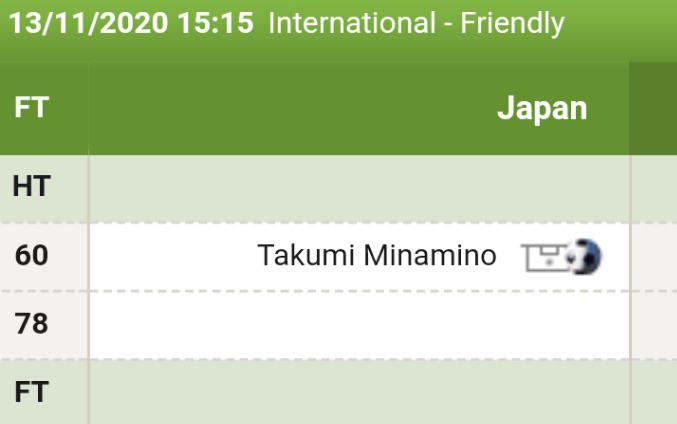 Minamino started the match upfront alongside Villarreal forward Takefusa Kubo and opened the scoring in the 61st minutes, commiting a penalty after being fouled by Panama goal keeper Luis Mejia.

Liverpool Stars are doing good both International and Leagues. I wish them success as most of their players are facing Injury. May God grant them Quick Recovery. Amen. 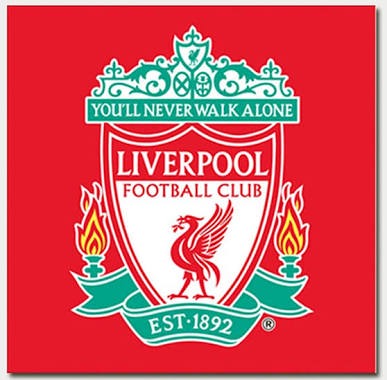 Content created and supplied by: Alchemist101 (via Opera News )