Midfielders: Which 3 Of These 9 Midfielders Would Make An Ideal 3 Man Midfield?

By Sportsdata (self media writer) | 9 months ago

Over the years some great midfielders have graced the football world with their talents, today we will be taking a look at nine midfield legends that once played at the highest level in football. 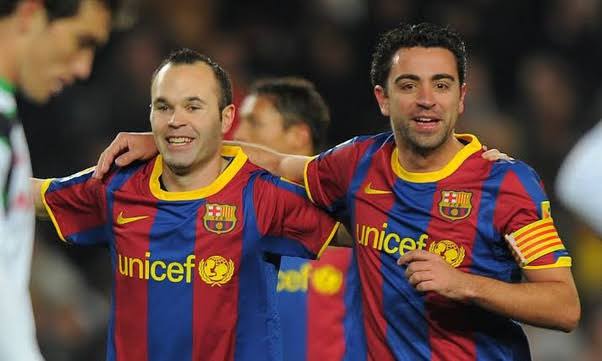 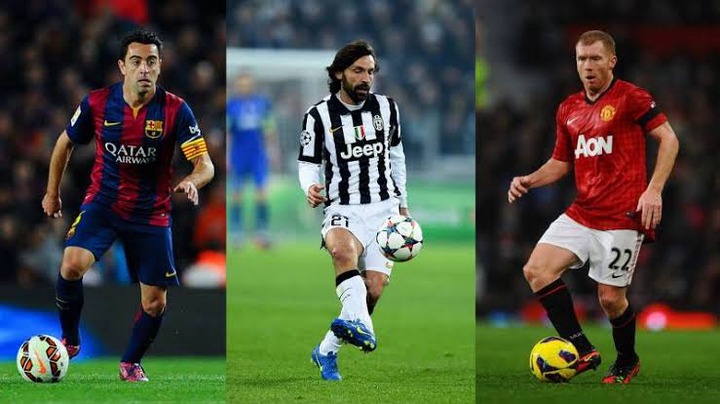 Well, let's take a look at the nine midfield Mastro's, the aim is to determine which three of these nine midfielders would make An ideal three man midfield.

The Liverpool legend was one of the best midfielders in his generation, he was one of those all round footballers that could play any midfield role perfectly, as a defensive midfielder he had the stamina and ability to win tackles, he could also play as a box to box midfielder, his long range passing was also exceptional plus he had the knack for scoring belters he had a shot that was near unstoppable.

Does Steven Gerard's profile entices you? Wait till you checkout Lampard. 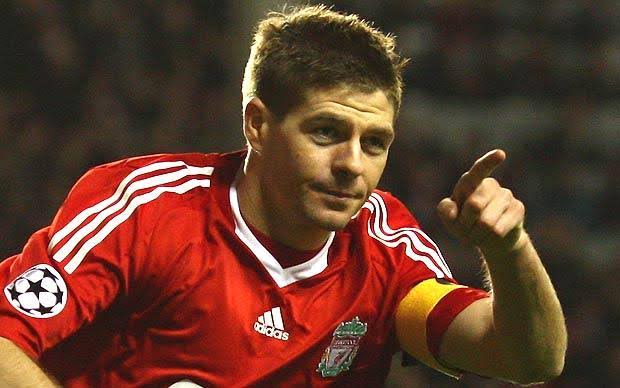 The Spanish midfielder starred for Liverpool, Bayern Munich and Real Madrid during his playing career, he had similar qualities like Steven Gerard but Xabi Alonso was a master passer, he controlled games from deep midfield, when necessary he was also a destroyer making timely tackles. 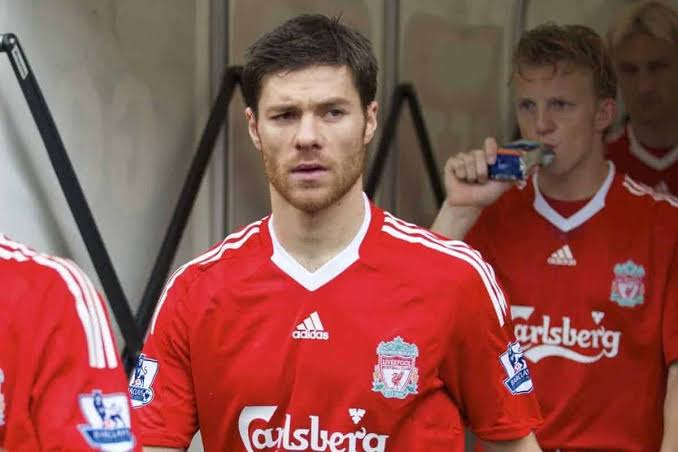 Xavi Hernandez and Iniesta formed one if the greatest midfield partnership in the history of football, just like every other top midfielder on this list he could score goals but his biggest strength was creativity and vision, the Spanish legend could find a pass long the opportunity presented itself. 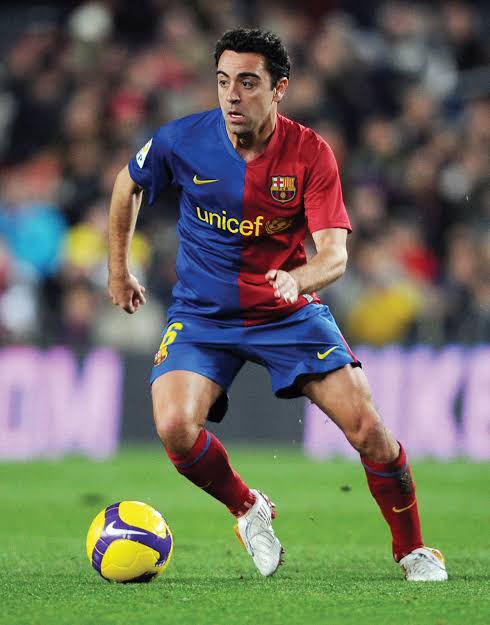 The combative French midfielder was one of those all round midfielders, his athleticism allowed him to dominate the midfield all by himself, he was able to score goals and provide assists too, one of his greatest strength was his leadership quality, he captained the Arsenal invincibles team. 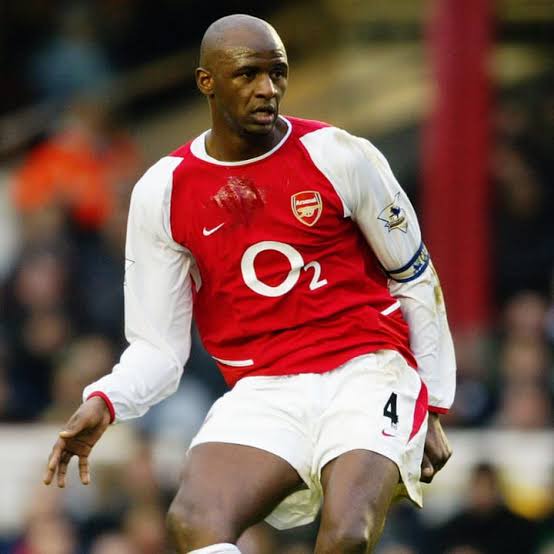 Frank Lampard will be remembered as the best goalscoring midfielder of his time, playing as an attacking midfielder for Chelsea the Englishman became the clubs highest goalscorer with over 200 goals.

Scoring goals was Frank Lampard's greatest strength, just like Gerard he could score long range efforts as he had one of the fiercest shots in the league.

Iniesta is a Xavi like midfielder, he relied on his first touch to get him past players, an opposition defender could hardly get close to him before he glided with the ball as if he was on a surf board, he is fondly remembered for scoring the goal that gave Spain the 2010 world cup,

Just like Xavi, Iniesta almost had it all, long and short range passes, vision, creativity, assist, goals one thing the midfielder lacked was tackling ability. 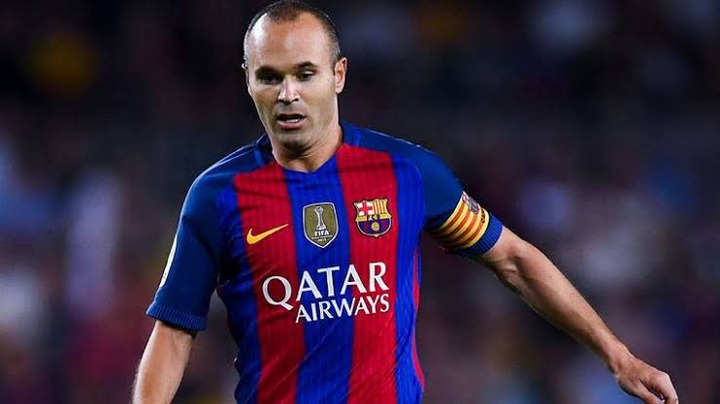 None of the midfielders in this article had the longevity Pirlo had, the Italian midfielder was performing at a very top level into his late 30's 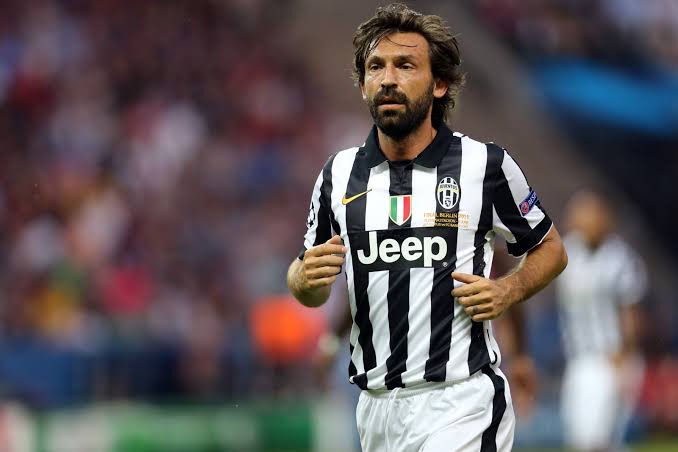 Roy Keane was a no nonsense midfielder, he was a hard tackler of the ball which was one of his greatest strengths, the Man United legend also had a little bit of the other stuffs but his ability to shut opposition midfield down by preventing them from having control of the ball was his biggest strength. 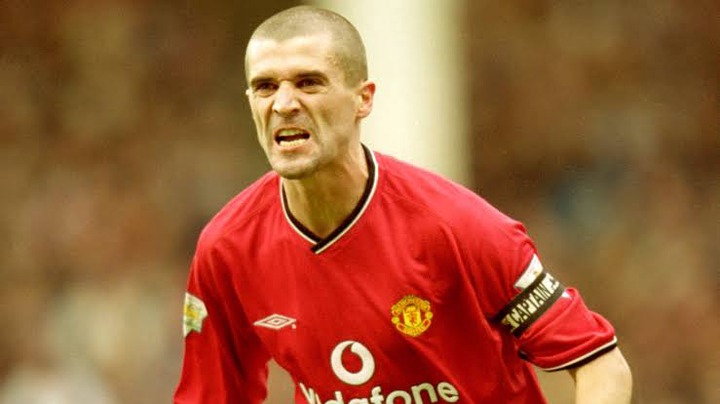 Alongside Gerard and Lampard, Paul Scholes will be regarded as one of the best English midfielders of all time, he had was one of those all round players too, tackles, long range passes, assists, goals and long range shoots characterized is long and successful career. 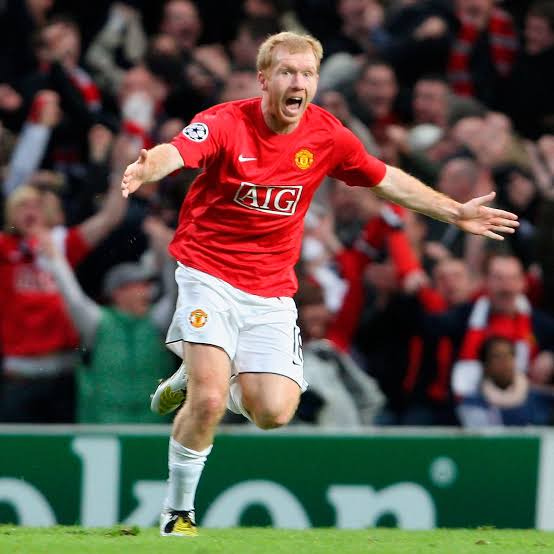 Having any of this nine midfielders in your team would be a blessing to any coach, but as a top coach you don't just close your eyes and pick three midfielders.

For me, I would go with Patrick Vieira in a one man defensive midfield role, Andres Iniesta and Frank Lampard would pair in an attacking midfield role, both players are selected for their creativity and goalscoring ability, this midfield would be a dream midfield.

Which three midfielders are your picks? 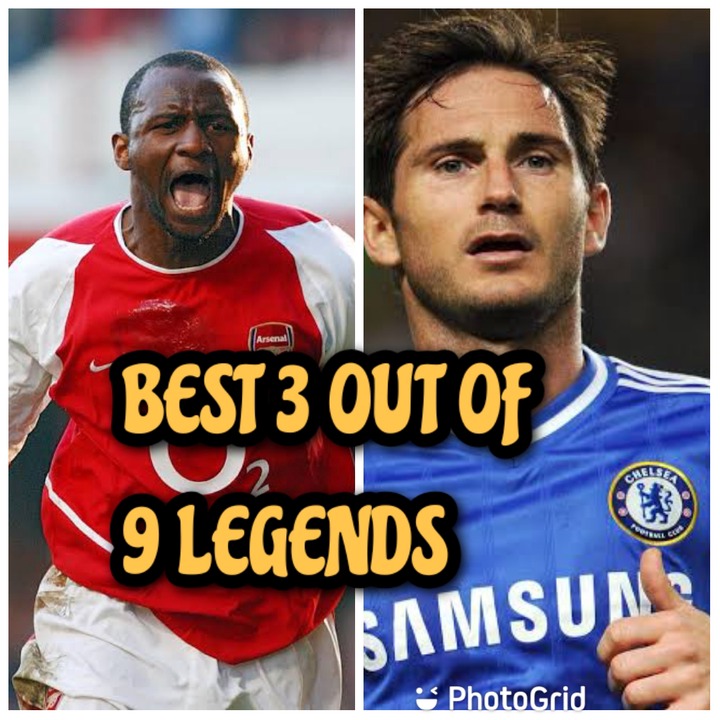