Should Arsenal bring back fans favourite after release from club? 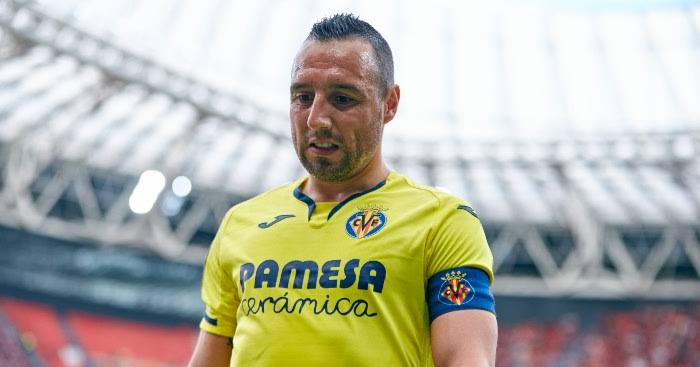 Santi Cazorla and Villareal ,have parted ways this weekend, with the midfielder keen to continue playing next term.

The Spaniard has returned to the top of his game since returning to Spain, and even earned a recall to his international playing squad.

The 35 year-old is being linked in the Metro with a possible return to North London, whether that be as a player or coach, and it wouldn’t be the worst idea to try and lure him back for one season as a bit-part player whilst he starts his coaching badges.

Cazorla finished the current season with 15 goals and 11 assists in his 40 appearances in all competitions, whilst our entire crop of Bukayo Saka, Granit Xhaka, Dani Ceballos, Mesut Ozil, Matteo Guendouzi, Lucas Torreira and Joe Willock scored a combined five league goals this season, whilst adding 14 assists combined. These stats (found on Soccerway) are boosted somewhat by the five assists by Saka alone, who has only just been given a role in midfield, having featured at left-back, left wing-back and on the wing for most of the season.

When you look at these numbers, you understand how badly our midfield has lacked in numbers, and partly why our side has struggled so much this season, and how important it could be to bring a goalscoring midfielder back into the fold.

Knowing that our finances are likely to be tight this summer, Cazorla should well be considered, despite the fact that he wouldn’t be a long-term option for the role.

Signing Santi back to our side wouldn’t only allow us to use our funds elsewhere given he is available on a free transfer, but his knowledge in and around the young players would be great for all those concerned, and more leaders being in and around a squad with such potential would work wonders.

Does Cazorla deserve another, shot at the Emirates after injuries ruined his previous spell? Would his influence be just as important to our, squad as his potential goal-threat?