By Vashh (self media writer) | 8 days ago

Pep Guardiola, on the other hand, is one of the top football managers in the world. The Spaniard international has been in charge of some of the top clubs in the world, including FC Barcelona, FC Bayern Munich, and most recently Manchester City. Given his extensive trophy collection, he is widely considered to be one of the top managers in the game by many football experts and fans. In the case of Pep Guardiola, he is one of the managers who expresses appreciation to players when he is impressed by their performance. 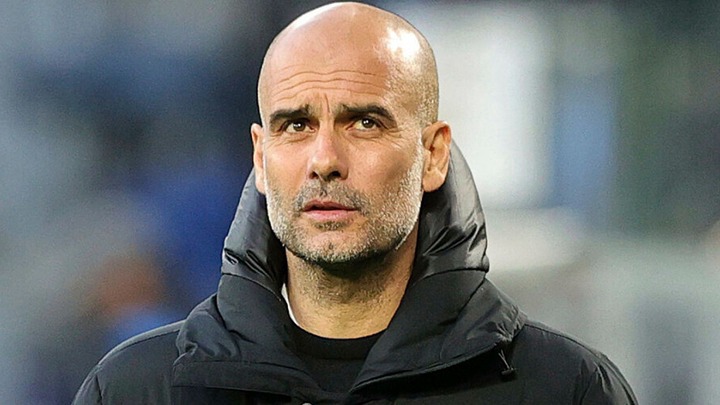 Pep Guardiola made the following statement:

"Michael Carrick is a huge inspiration to me. He is without a doubt one of the best holding midfielders I have ever witnessed in my life. He's on the same level as Sergio Busquets and Xabi Alonso in terms of ability. I appreciate the way he holds the ball and how he plays in a laid-back fashion." 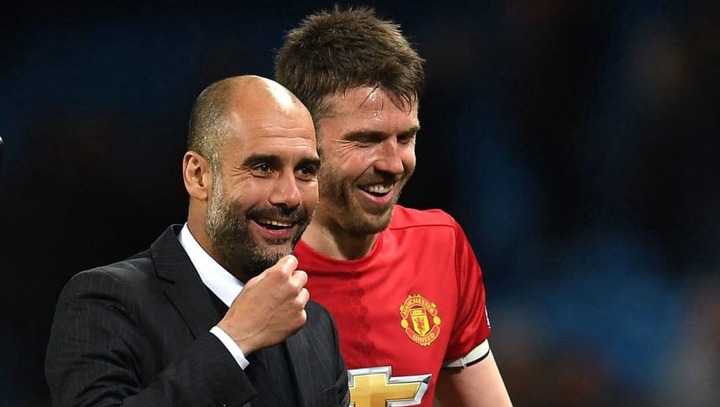 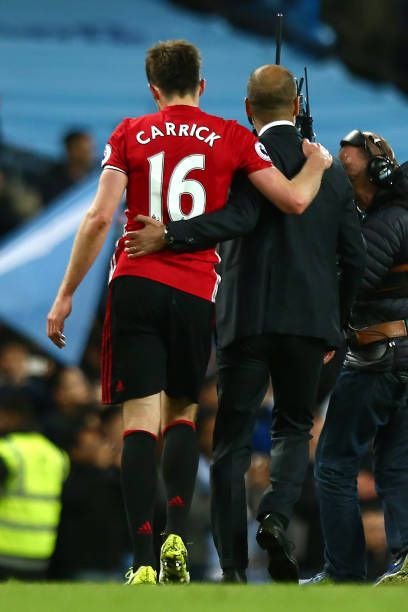 It's debatable whether Michael Carrick was one of the top players in the world during his prime. The England international joined Manchester United from Tottenham Hotspurs, where he played for more than 400 games in his career with the club. Many trophies were won during his time with the Red Devils, including the UEFA Europa League, the FA Cup, and numerous others. He is presently one of Ole Gunnar Solksjaer's assistant managers at Manchester United, where he works with him. 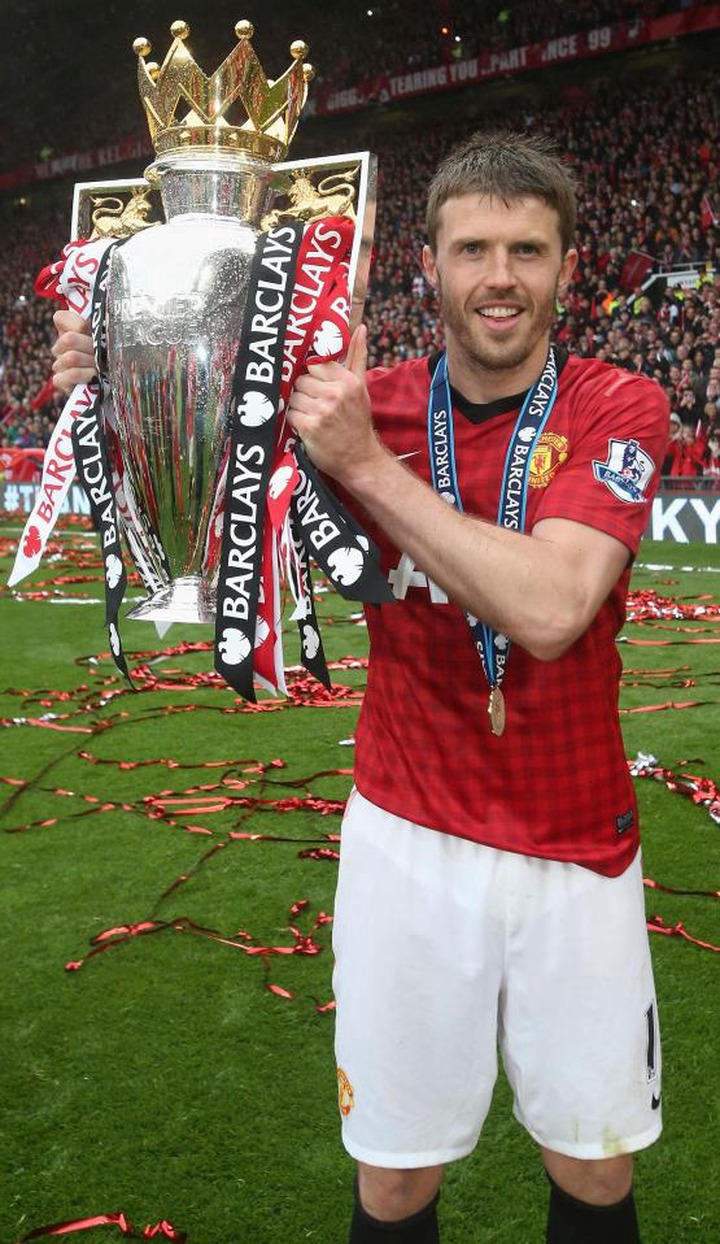