Football Fans Pick Top 30 Greatest Free-Kick Takers Of All Time, Only 1 African Player Made The List

Football fans from across the world have come together to vote for football players they consider to be the greatest Free-Kick taker of all time. From the selections made, only one African player made the list of the top 30 best Free-Kick takers.

In the list, Cristano Ronaldo ranks above his rival Lionel Messi, but then he is still not considered to be the best Free-Kick taker of all time.

The list was compiled after a vote was put up by a popular site specialised in ranking. What they do is pick a topic and ask people to vote and pick a choice. They are known as the top ten dot com.

The list which featured players form different countries and clubs, featured only one African player. African and Nigeria legendary footballer, Austin Jay Jay Okocha, is the only player who appeared in the list of the top 30 Greatest Free-Kick takers. He thanked no 26 on the list just ahead of Manchester United legend, Wayne Rooney.

Below is the full list of the top 30 greatest Free-Kick takers of all time all listed in a descending order.

Last on the list, we have Leighton Baines at no 30.

27. Wayne Rooney, Manchester United legend follows next on the list.

26. Jay Jay Okocha, the only African and Nigeria legend spots ahead 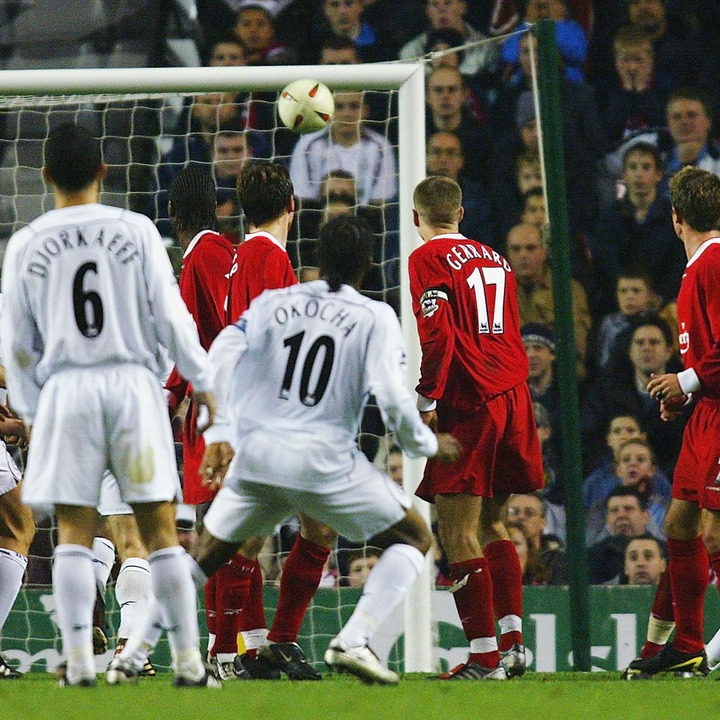 22. Thierry Henry, the arsenal and Barcelona star is considered as the number 22nd in the list

11. Steven Gerrard, the former Liverpool man also made the list.

8. Lionel Messi the world best comes in as the number 8th Free-Kick taker so all time 6. Ronaldinho, former Barcelona legend, comes in as the 6th Free-Kick taker of all time 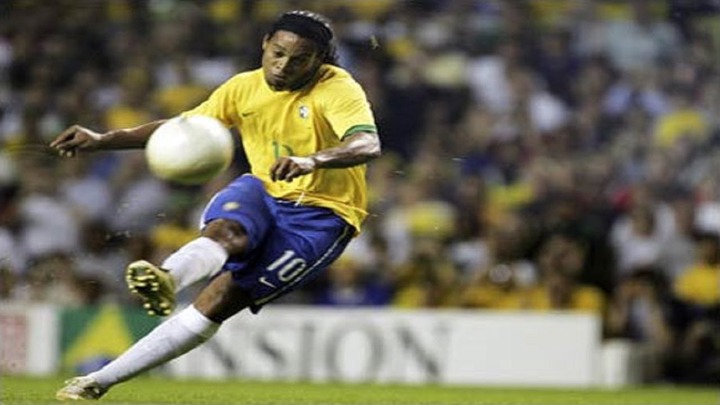 3. Cristiano Ronaldo comes in as the 3rs best Free-Kick taker of all time 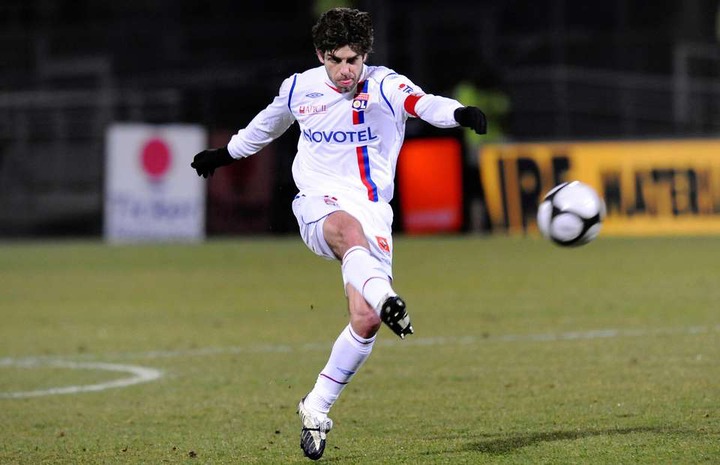 Well there you have the list, what do you think? 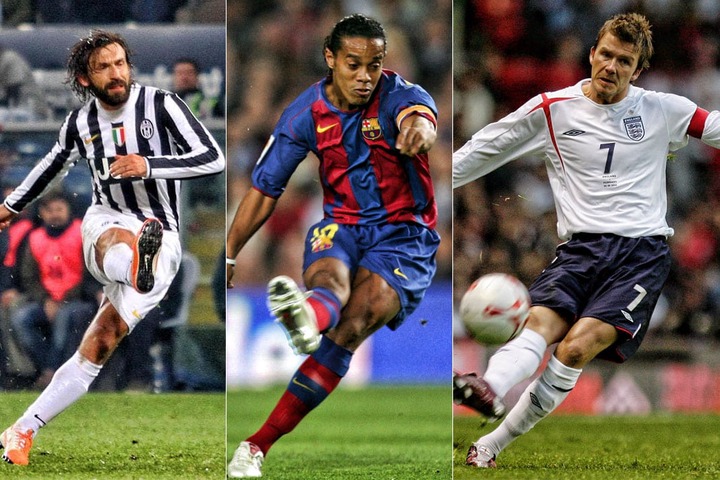