Cristiano Ronaldo has struck out at "disrespectful" media rumours associating him with a move away from Juventus, denying he could be set for a shock return to Real Madrid. 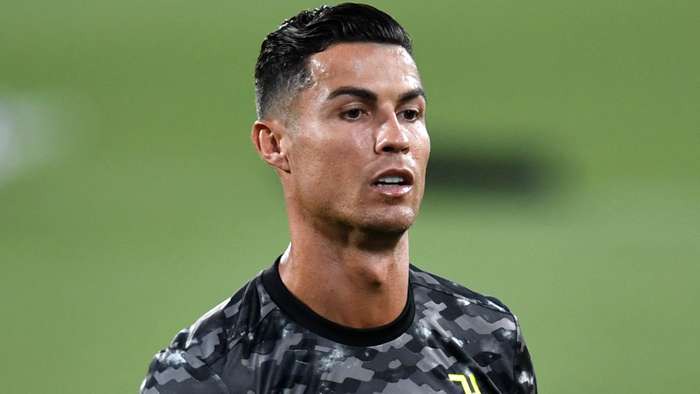 Ronaldo is in the final year of his contract with Juventus and has been linked with a number of teams, including Real Madrid and Manchester City.

Madrid manager Carlo Ancelotti also denied claims that he could bring the Portugal star back to the Santiago Bernabeu as a result of the transfer rumours.

"Anyone who knows me is aware of how committed I am on my work," Ronaldo wrote in a lengthy Instagram post. Since the beginning of my work, my guiding philosophy has been "less talk, more action." However, in light of recent statements and writings, I feel compelled to state my opinion. 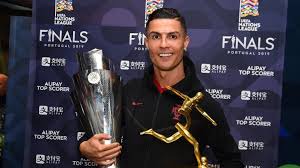 "More than disrespecting me as a man and a player, the frivolous way in which my future is covered in the media is disrespectful to all of the clubs involved in these reports, as well as their players and personnel."

"At Real Madrid, my story has been written. It's been documented. In numbers and words, trophies and titles, records and headlines. It’s in the Museum at the Bernabeu.

"Apart from the most recent incident in Spain, there has been a steady stream of news and tales linking me to a variety of clubs in various leagues, with no one ever bothering to investigate the facts.

"I'm breaking my silence now to declare that I can't keep letting people mess with my name. I'm still focused on my career and my goals.

The Portugal star has continued his sensational scoring form during his time in Italy, scoring 101 goals in 133 appearances

At Juventus, Ronaldo spent a lot of time.

The Portugal star has continued his amazing scoring prowess during his stay in Italy, scoring 101 goals in 133 outings