2 Surprises That Could Happen From Tonight's Champions League Matches

Champions League is always a game full of surprises. It's a competition that is very hard to predict. Teams from lower leagues could unexpectedly beat a team from top leagues. This is why it's call Champions League, and not the league of babes. 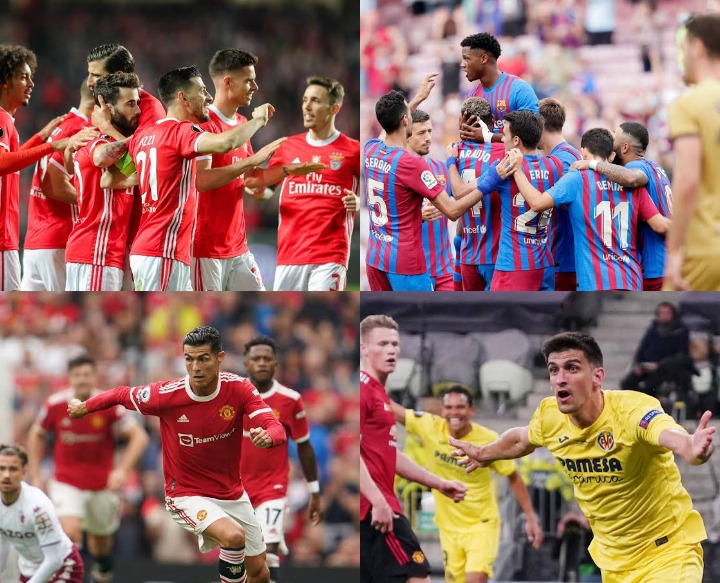 An example of surprises happened last night when the 13 times Champions League winners Real Madrid were beaten by FC Sheriff, a new team appearing in the Champions League competition for the first time. The Moldovan club defeated Real Madrid at Estadio Santiago Bernabeau by 2-1. Sheriff had earlier won their first group match against Shakhtar Donetsk. 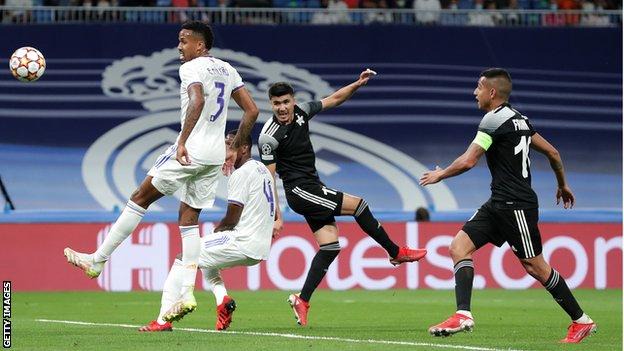 The Surprise that could happen in tonight's Champions League matches.

Man United will welcome Villareal in the second match of the UEFA Champions League group match day 2. United had lost their first match to Young Boys by 2-1, while Villarreal were held to a 2-2 draw by Atalanta.

Man United are winless in their past seven games against Spanish teams in the Champions League. They have drawn three and lost four), with their last such victory coming against Real Sociedad back in October 2013 (1-0)

The four Champions League clashes between Man United and Villarreal have all finished 0-0, making it the most played fixture in the history of the competition to see no goals scored. The Red Devils could be forced to another disappointing draw.

Ronald Koeman's Barcelona will face Portuguese side Benfica tonight with hope of claiming the whole three points after a disappointing performance from their match opener against Bayern Munich. But how easy will this come? Benfica has been in good form so far, winning all their four league matches this season. Barcelona who have been struggling with many circumstances could taste a surprise defeat from the Portuguese side.