By Thomaskay (self meida writer) | 13 days 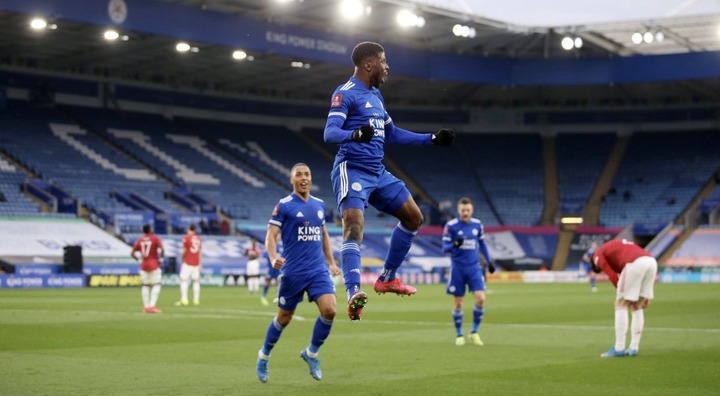 Kelechi Iheanacho is simply unstoppable at the moment and his superb form is seeing him break new grounds with every match.

This season alone, we have seen Iheanacho score his first Premier League hat-trick and then he followed up with scoring in four consecutive games for the first time in his career. 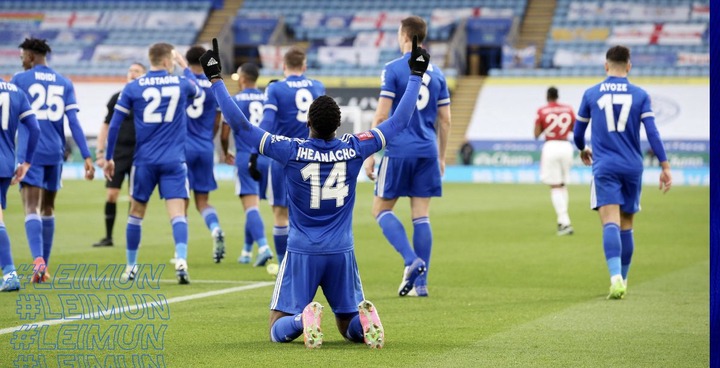 In the FA Cup, the 24-year old eclipsed the 12-goal mark African record previously held by the legendary Didier Drogba.

Just when we thought we have seen it all, Senior man Kelz as he is fondly referred to broke his own personal record of goals in the Premier League in a season. 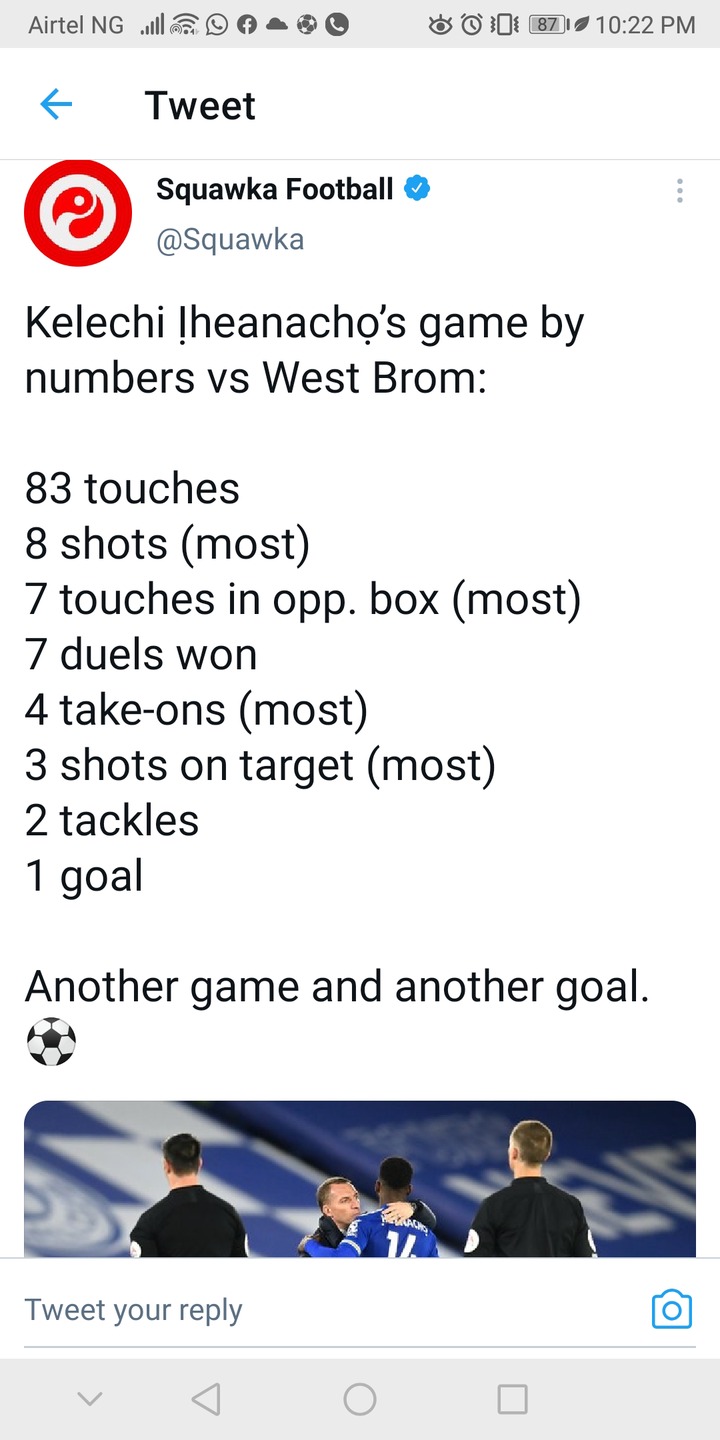 Before Thursday's game, Iheanacho's best mark in the league was eight goals which he achieved in his first season with Manchester City. 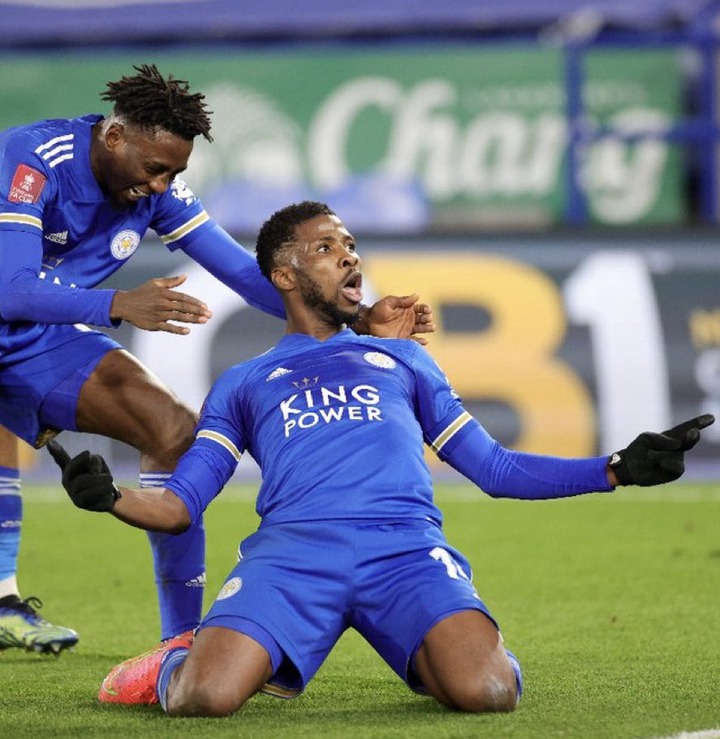 Having scored against West Bromwich Albion on Thursday, Iheanacho has set a new record of league goals in a season for himself.

With as many as six matches still left to be played, we expect even more goals from Iheanacho as the Foxes look to seal their top four drive on the log.

Content created and supplied by: Thomaskay (via Opera News )

Photos of Stephen Odimgbe with Destiny Etiko, Regina Daniels and Other Stars