The Most Relegated Clubs In The English Premier League Era.

Many teams has relegated in often premier league oftentimes, but the way they relegated differs.

For instance, Derby county relegated with the lowest point in the premier league history with 11 point, Norwich city is the most relegated team in EPL history.

Also, Swindon town is the only team to concede 100 goals in a single season.

So, let take a look at the five most relegated team in EPL history. Sunderland as relegated 4 times from the EPL.They are one of the most relegated teams in England.The last time they relegated was in 2016 under David Moyes. After the Last match, he resigned. 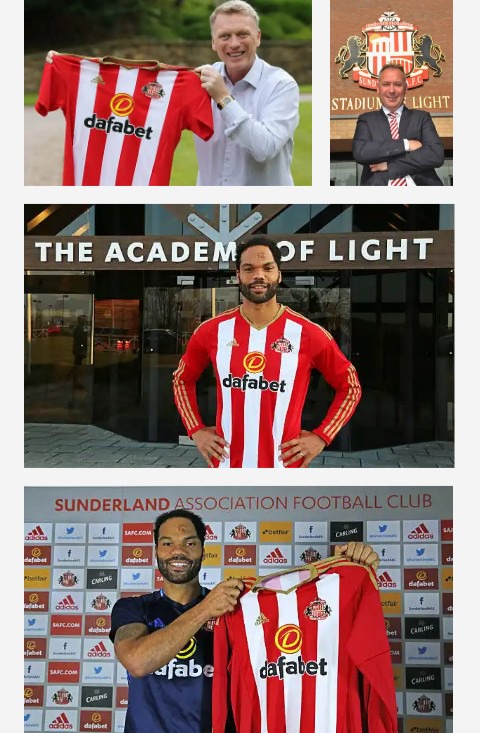 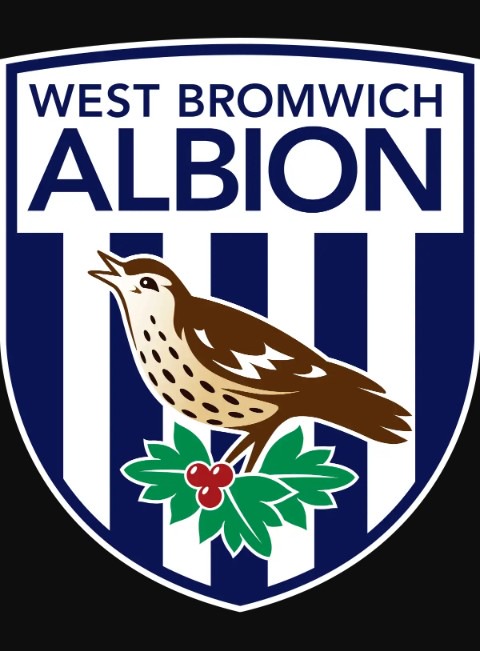 West Bromwich Albion achieved promotion from championship on three occasions and out of the three years, they relegated two times.

While in 2005/06, they made a " Surprise Escape" to become the first team to be in the bottom table on Christmas day and still survive without relegating. But relegated the following season. 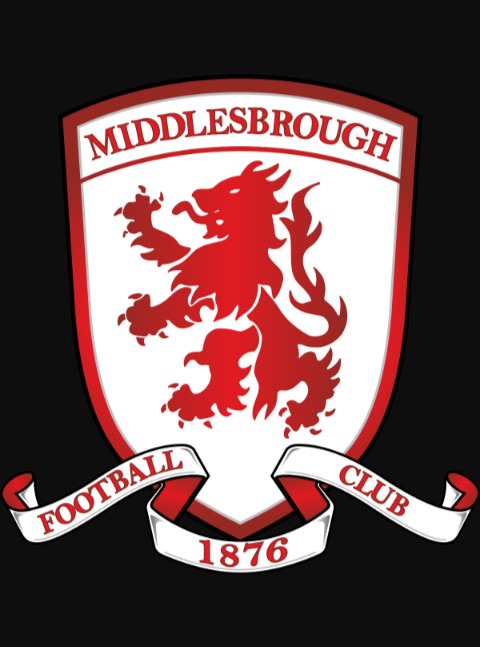 They were also relegated four times in the EPL. They tried all their best in the 1996/97 season, so they finished in the 12th position.

But we're relegated the following season. 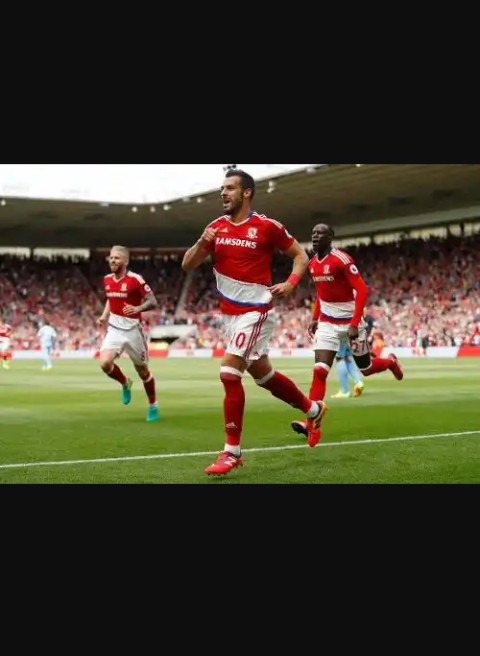 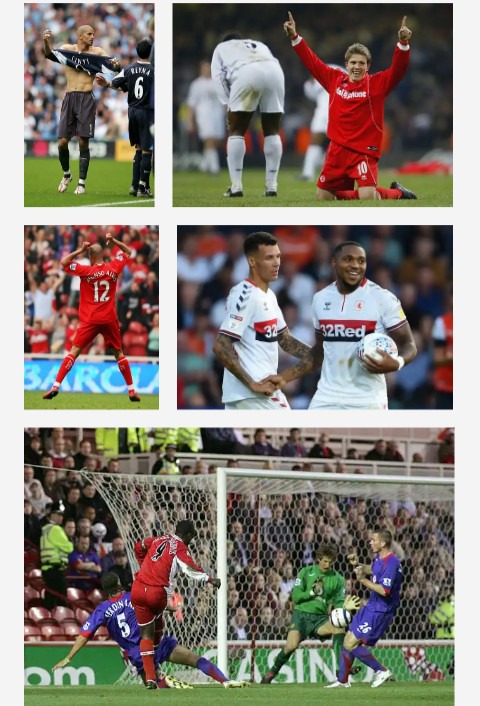 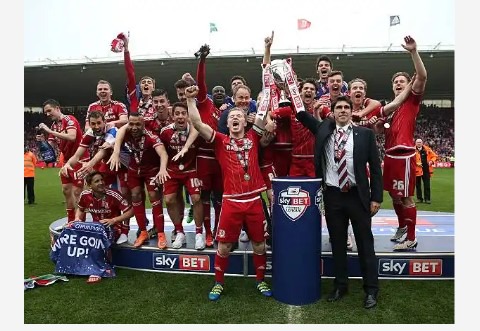 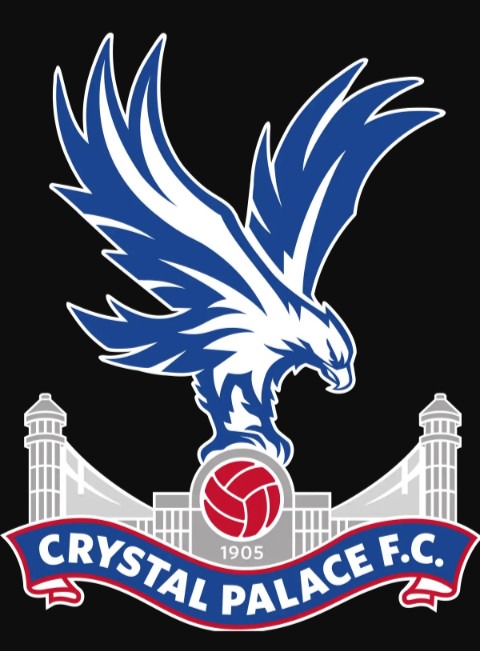 After six seasons in championship, Crystal Palace returned to premier league through playoff.

But in 2004/05, they were relegated back to championship. 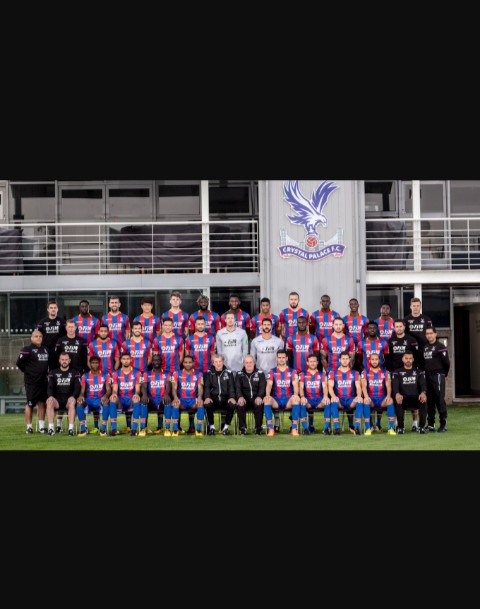 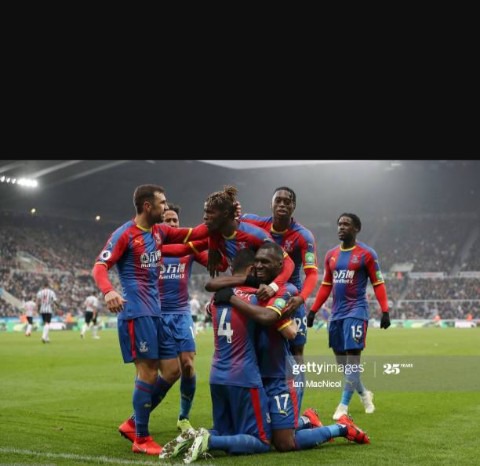 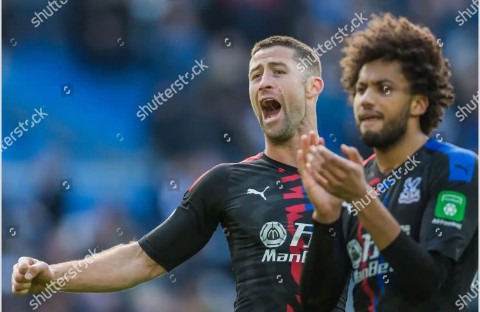 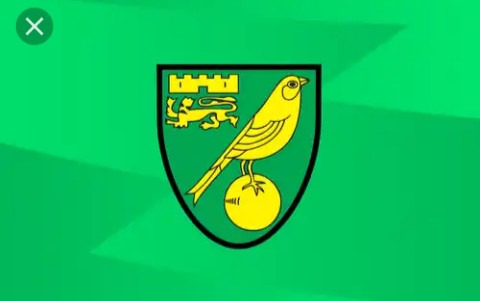 They hold the record for the most relegated team in EPL.

They have relegated for five times. 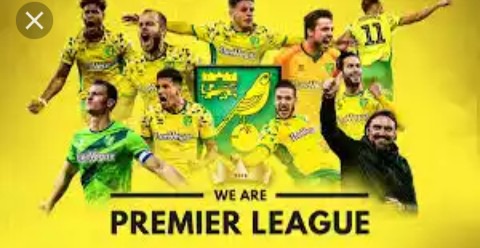 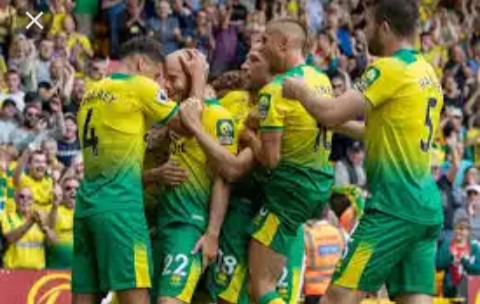 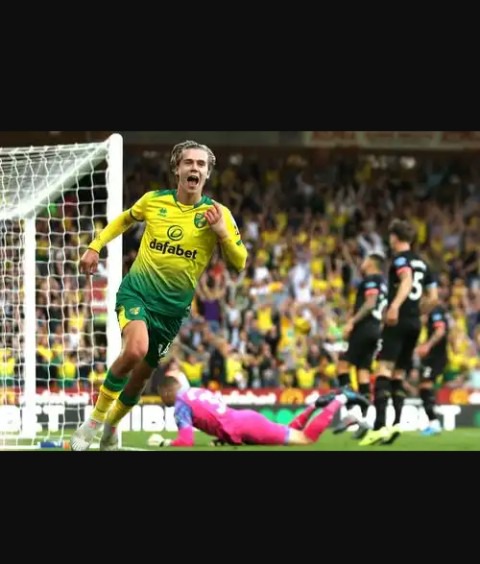 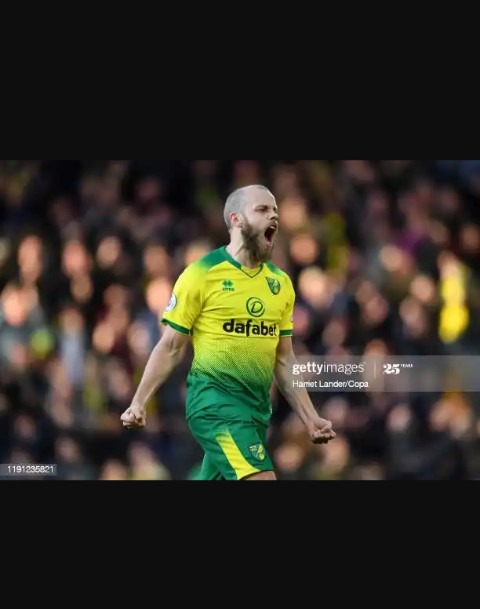 Content created and supplied by: Oladotun123 (via Opera News )