By Ricardosinfo (self media writer) | 2 years ago

The Real Madrid Centre-back is only the first player to record such an achievement.

Friday night was a night of celebrations in Madrid as Real Madrid won the La Liga title while bitter rivals Barcelona, were nursing themselves after a 2-1 defeat to Osasuna. The title was confirmed after defeating Villarreal 2-1. The two important goals came from their in-form striker, Karim Benzema.

We now look to the player in focus, Raphael Varane.

Raphaël Xavier Varane is a French professional footballer who plays as a centre-back for Spanish club Real Madrid and the French national team. He has previously played for French club Lens.

By now I know you're waiting to see the record okay, let's see the record he set. The multi-winning centre-half has won 7 different cups in all competitions including the Champions League and World cup.

In 2014, he won the Club World Cup with Real Madrid, as they defeated Argentine top-flight team, San Lorenzo. 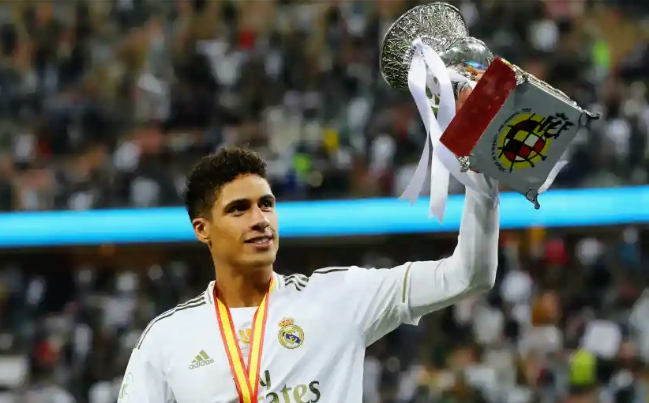 Also in 2014, he won the Copa del Ray where they defeated ligue rivals, Barcelona.The winning goal came from an 85th minute strike by Gareth Frank Bale. 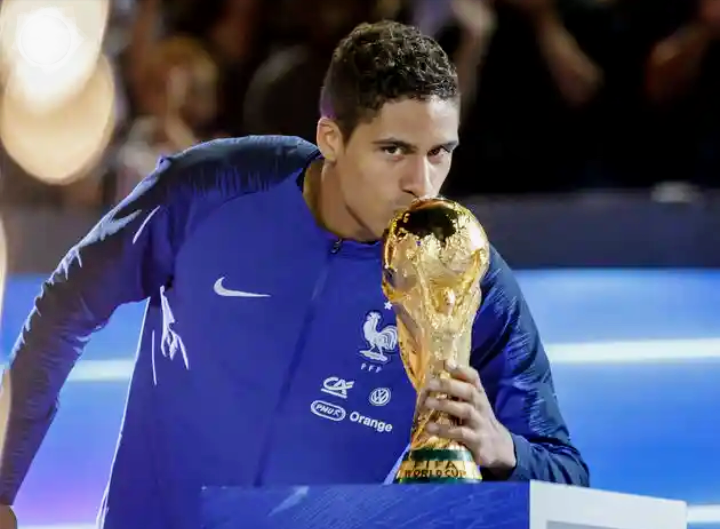 He won the Worldcup with France in 2018 which was held in Russia. Verane played his priceless role in the country's success, which saw France keep 4 clean sheets. Also in 2018, he won the Champions League with Real Madrid where his side defeated Liverpool in the finals of a controversial match, well-known for the Sergio Ramos foul on Mohammed Salah.Till today, I can't forgive Ramos for that.

These records are so unique, since no player has ever won all these at 27 years, very young right? Verane's playing style has been commended by top players and coaches. On rare occasions, even Greats like Jose Mourinho and Hiellario called him one of the best defenders in the world. 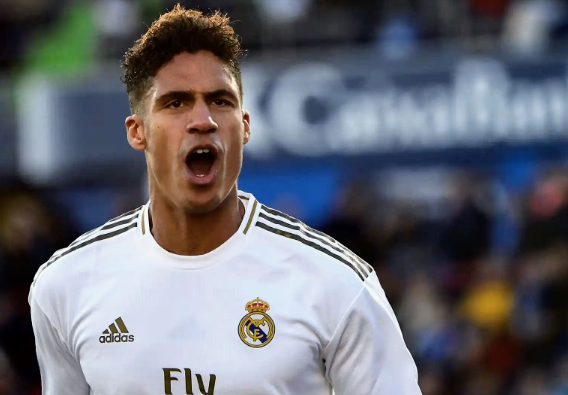 Now, can you firmly join me and say that Raphael Varane is the best defender in the world and stop comparisons between him and others?

Varane is one the best players in the world.