Why Petr Cech supported the idea to loan out Connor Gallagher.

By ChelseaAddicts (self media writer) | 12 days ago 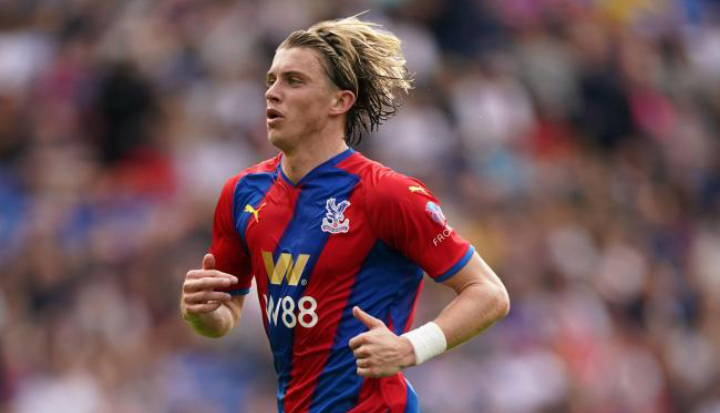 Chelsea loanee to Crystal Palace, Connor Gallagher has been an instant hit for The Eagles this season with a return of 4 goals in 10 appearances while playing as a central midfielder. The 21-year-old was close to staying at Chelsea in the summer, but Chelsea's technical and performance advisor, Petr Cech was one of those who insisted that the youngster goes out on loan.

He says in a recent interview, “Conor (Gallagher) was very close in terms of making the team here in the summer and we were really happy with him, but it was the same as with Billy Gilmour and we felt at that stage of their careers they needed to go and play as many games as possible.” 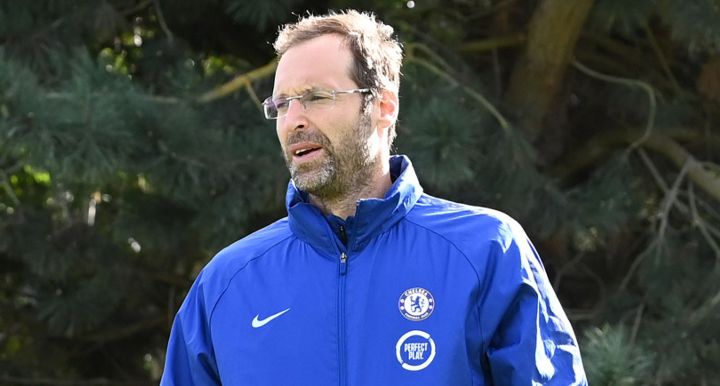 The decision proved fruitful as Gallagher is obviously hitting the ground running at Crystal Palace. He is giving Tuchel every reason to consider him for the first team next season as he is Palace's best player at the moment.

Right from his days in the Chelsea Academy, there was never a doubt about Gallagher's ability, but he just required that number of games under his belt. He needs that exposure to get him ready for first team football, and it would be nice to see what he would offer when the time comes. 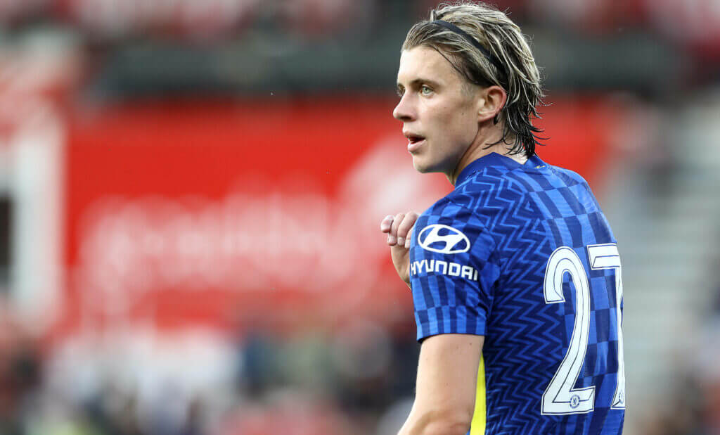 Staying at Chelsea would have stalled his progress with Chelsea's midfield currently full of options. Chelsea have the likes of Ngolo Kante, Ruben Loftus-cheek, Jorginho, Kovacic, Ross Barkley and Saul Niguez in the central midfield positions alone.

So, keeping Gallagher for now would have made him less productive due to competition against the elites. But next season would present him with a better opportunity as the duo of Saul Niguez and Ross Barkley may not be part of the team, based on their current performances.

Gallagher was given a shot at limelight at the just-concluded international break, where he was handed his England senior debut by Gareth Southgate. He gave a good account of himself and was close to finding the back of the net, but his attempt at goal came back off the post. We hope he continues this way and reach the heights his talent deserves. 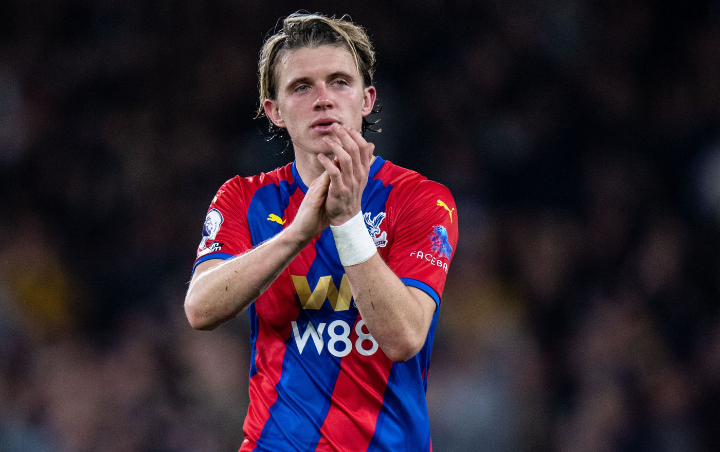