The English Premier League is arguably the best football league in the world which has captured the attention of a lot of football fans over the years. The EPL has witnessed a lot of talented individuals who are ever ready to showcase their skills on the field of play. 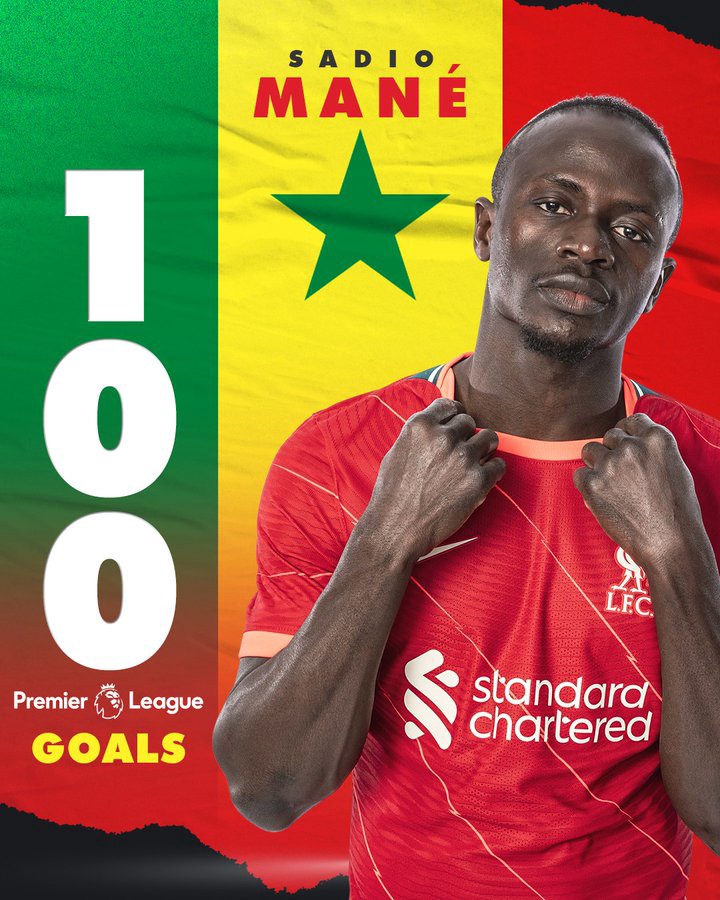 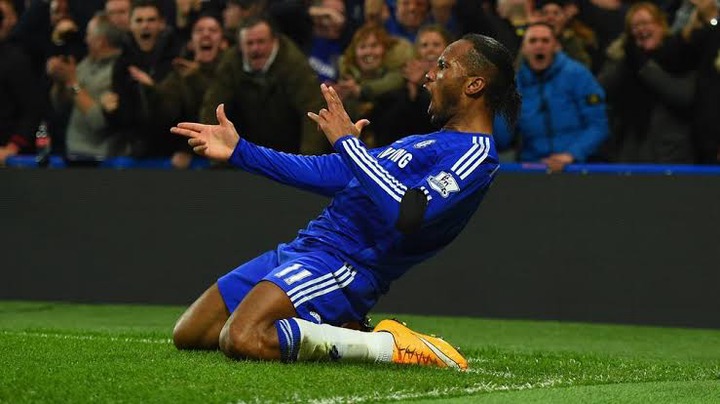 Former Chelsea striker, Didier Drogba became the first African player in EPL's history to reach the 100 goal landmark. Drogba signed for Chelsea in July 2004 for £24 million from French side, Marseille. 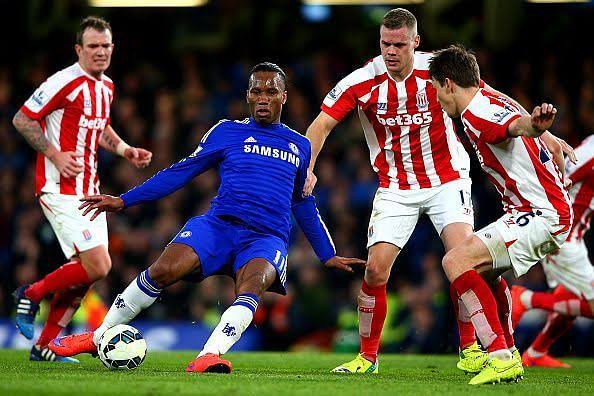 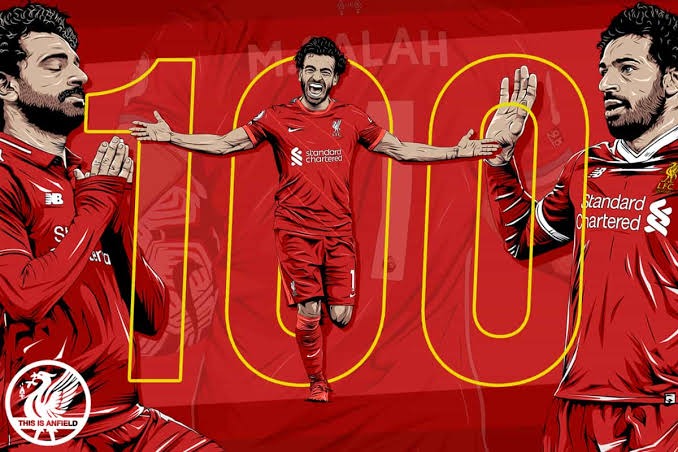 Photo credit - This Is Anfield

Egyptian forward, Mohamed Salah became the second African player in EPL's history to reach the 100 goal landmark. The former African footballer of the year scored his 100th Premier League goal against Brentford on September 25, 2021. Salah has made 166 appearances in the EPL and has found the back of the net 104 times. 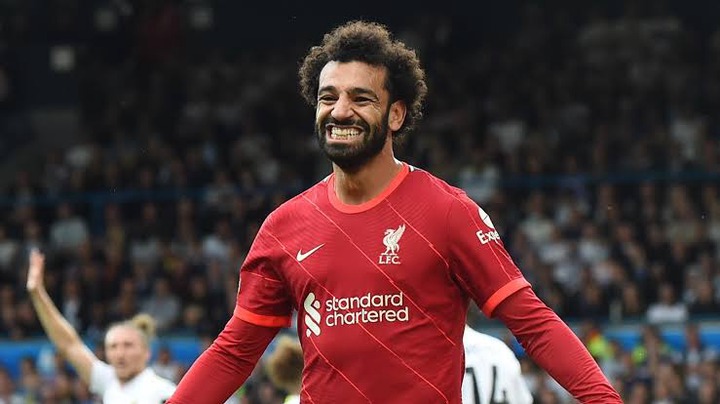