Former Super Eagles’ striker, Odion Jude Ighalo led a flood of goals from Nigerian players, as he hit home a brace in continuation of his club’s pre-season programme. 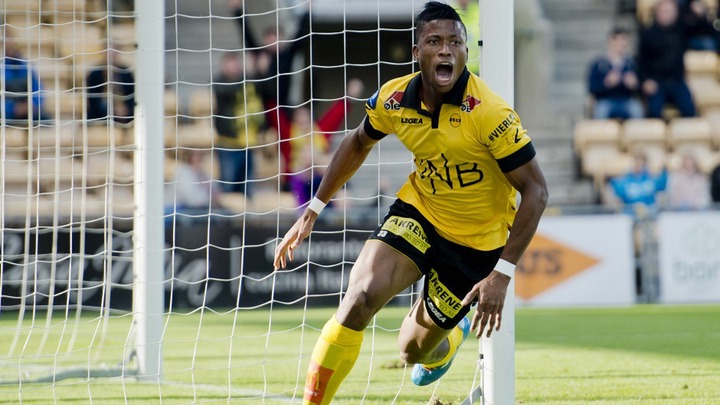 The flood of goals that has been unleashed across Europe by Nigerian players continued this midweek, with some of the country's top players and some less popular ones hitting target with reckless abandon.

Among the lot that made hay this time out were Ighalo, who made hay in a pre-season match for Al-Shabab of Saudi Arabia, as he struck twice in a 2-2 draw with Rayo Vallecano of Spain. 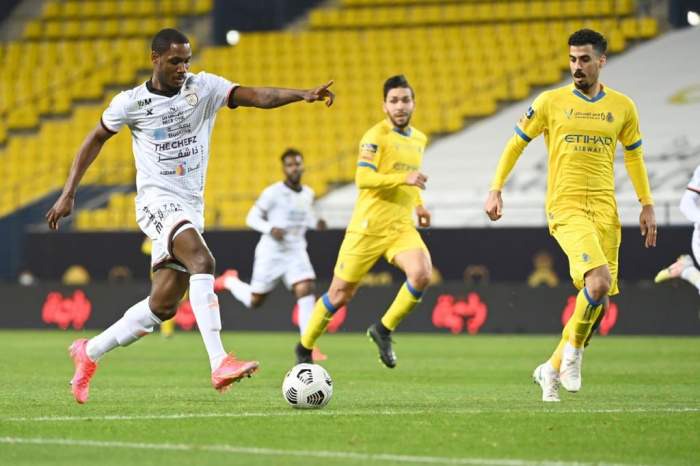 The 32-year-old Ighalo was on target in the ninth and 44th minutes for Al-Shabab, as the 2019 Africa Cup of Nations top scorer, who netted nine goals last season, showed early signs of what to expect from him in the new season, which will begin on August 11.

In Norway, under-20 national team, Flying Eagles' former attacker, Jerome Adam Akor continued his rich vein of form, as he got a match winner for Sogndal and helped them win away against Raufoss with his fifth goal of the season. 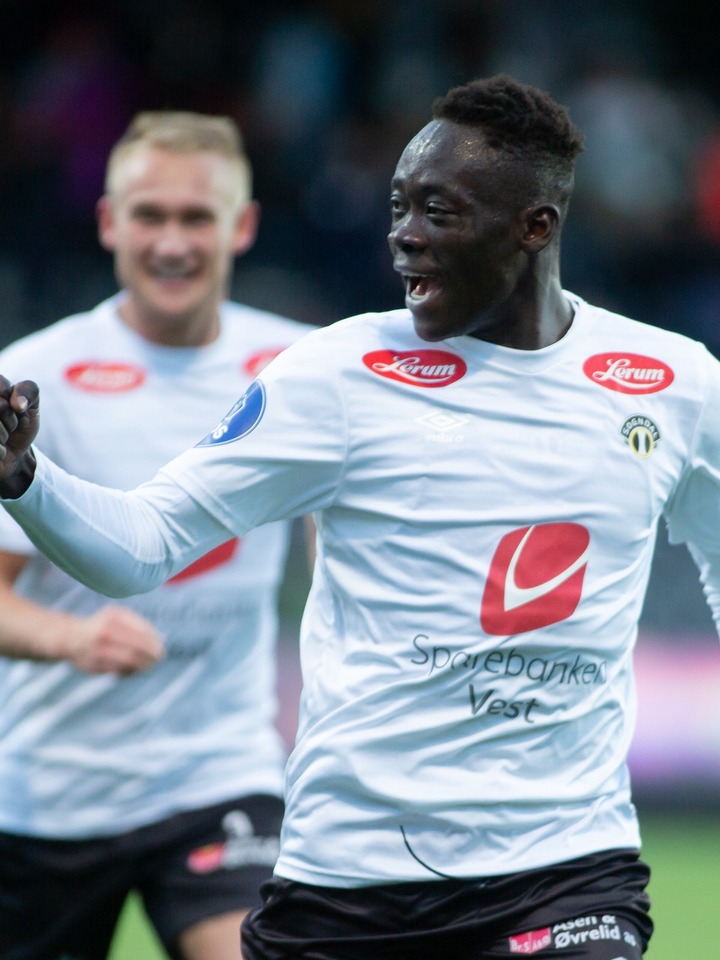 Akor, who has attracted transfer interest from several top clubs in Norway and is in the last year of his contract, tucked away a penalty on 68th minutes with both teams tied at 1-1, then notched the decider that shot Sogndal to fourth on the table with 21 points from 13 matches.

The latest rush of goals come few days after Racing Genk of Belgium attacker, Cyriel Dessers led the way among Nigerian stars on fire in pre-season matches, as he netted twice on the same evening Fred Friday also made hay in Norway and Bright Osayi-Samuel thrilled in Turkey. 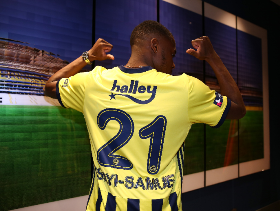 While Osayi-Samuel showed he is seeking to continue the sparks he first unleashed last season in the colours of Fernebahce of Turkey, Dessers turned out to be Nigeria's top man of the day, as he continued his surge of goals in dramatic fashion.

Barely 72 hours after he opened his summer account as a substitute in a game the top scorer, Paul Ebere Onuachu failed to shine, Dessers again kept his foot pressed down heavily on the throttle. 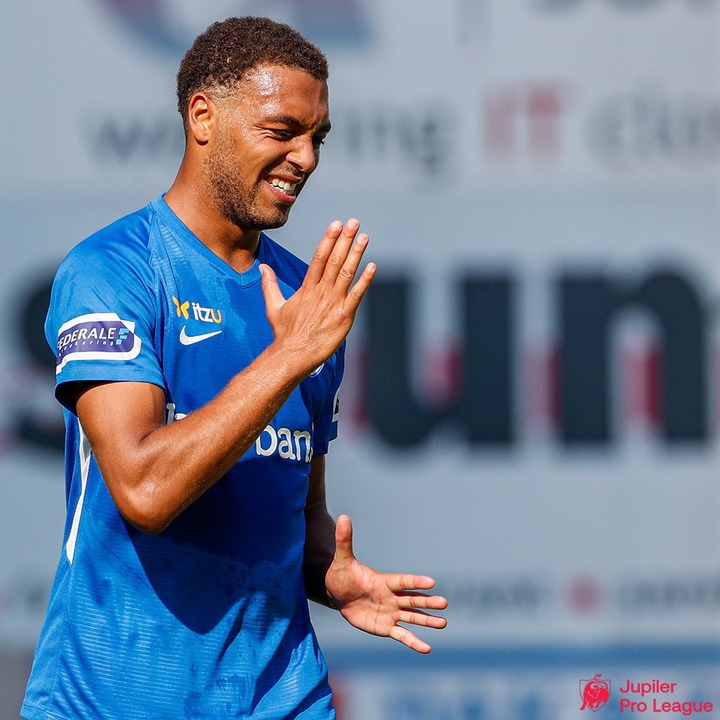 This time out, the lad with a Nigerian mother and Belgian father hit target twice for Genk to fight back and beat MVV Maastricht of Netherlands in their final test game ahead of Friday’s kick-off for the domestic league in Belgium.

Dessers, who was a second-half replacement for Onuachu in Sunday’s Belgium Super Cup, which Genk lost 3-2 to the league champions, Club Brugge, showed grit and fury, as he went all out to prove that he can be relied upon to lead the line should Onuachu eventually leave this summer. 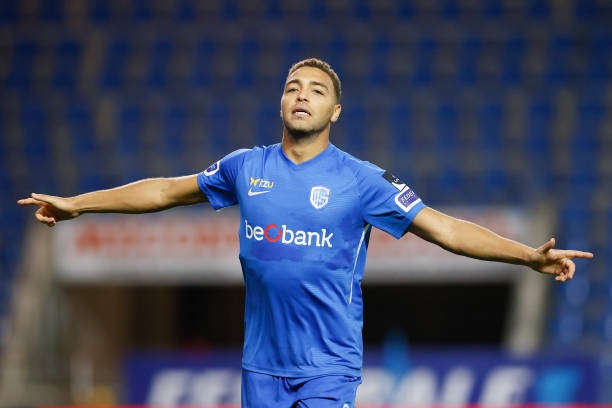 After inspiring Genk's comeback into the game with two goals for a mainly second-string side, the former Heracles Almelo of Netherlands star will aim for another dazzling outing this Friday, when Genk face Standard Liege in their opening game of the new season.

Back in Norway, Imoh Fred Friday was the match winner for Stromsgodset, as they beat bottom placed Stabaek 2-1 in a league clash, during which the big striker powered home in the 80th minute, and the former AZ Alkmaar of Netherlands forward has now scored five goals in 12 games. 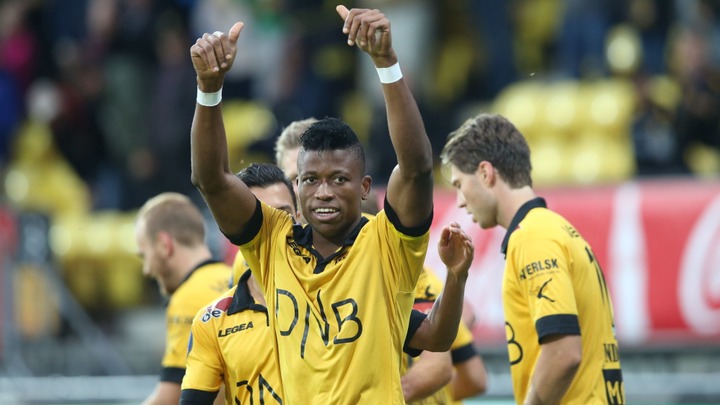 The 26-year-old striker, who also previously played for Sparta Rotterdam and FC Twente of Netherlands as well as Lillestrom of Norway, ensured signs of better trappings emerged early for Stromsgodset, who last year battled against relegation.

Friday’s efforts have contributed in offering a ray of hope for an easy run this time out, as his side have now climbed to 10th on the Norwegian league table with 16 points from 12 matches. 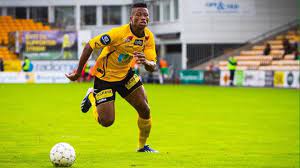 In Turkey, Osayi-Samuel kept up the strides he began last season, as the former Queens Park Rangers of Scotland winger soared stronger than ever.

Osayi-Samuel, who joined Fenerbahçe in the second half of the past campaign and has a contract running until 2025, continued to impress in pre-season, despite the Istanbul-based Turkish Super Lig club announcing that they will listen to offers. 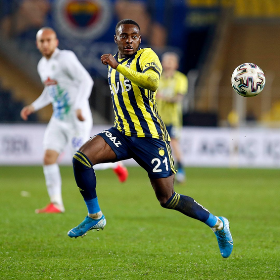 The Nigerian-born lad, though, is aiming to justify his place in the squad for the new season, as he has caught attention during training and twinkled in their friendly game against Csikszereda, thereby further raising his chances of tying down his place with The Yellow Canaries.

That has also taken some weight off the link he earlier had with Fulham of England, who had been touted with a summer transfer swoop for him, but the chance of any deal materializing has been doused by his improved status at Fernebahce and the fact that The Cottagers were relegated from the English Premier League last season. 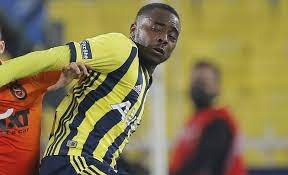