Former Leipzig boss Ralf Ragnick claims he turned down Chelsea job for a reason. See His reason below 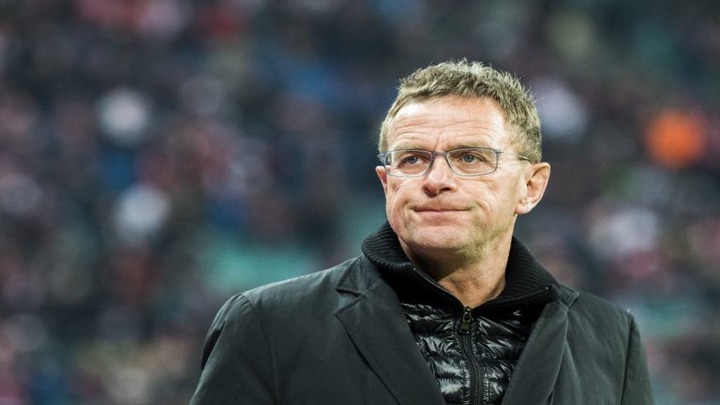 Following the sacking of Club legend Frank Lampard back in January, Chelsea football club didn’t hesitate to confirm Thomas Tuchel as the new club manager, after the 47-year-old signed an 18-month deal with the club.

Meanwhile, former RB Leipzig manager Ralf Rangnick has now claimed that Chelsea football club wanted to appoint him as the new boss, albeit on interim basis before turning to his compatriot Thomas Tuchel. 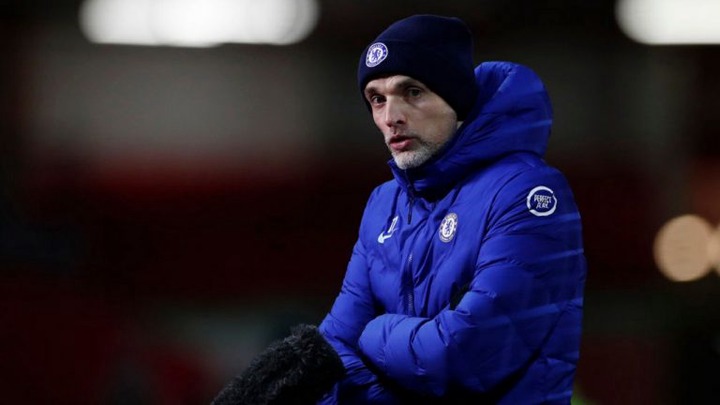 According to Ralf Rangnick, he turned down Chelsea’s offer because he didn’t want to be an interim boss. Rangnick claims that the four month contract on offer was below his reputation as a manager.

Rangnick told The Times of his negotiations with Chelsea: “I said: ‘I would like to come and work with you, but I can’t do it for four months. I’m not an interim coach.”

Asked if he would be open to taking up a different position in the Premier League in the future, he added: “it would have to be something special. It depends on the club and whether you want to work with a German coach.”

Before coaching Rb Leipzig between 2015 and 2019, Ralf Rangnick has had managerial experience with ten different clubs – all of which have been based in Germany. Ragnick had managed Schalke, Hoffenheim, Hannover and Stuttgart in the past.