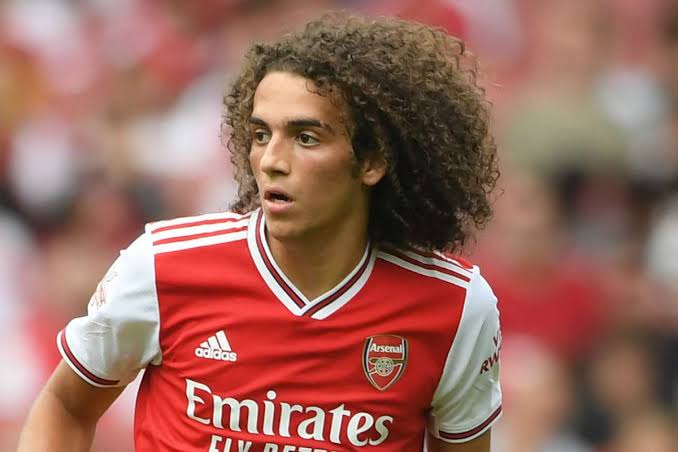 Arsenal misfit Matteo Guendouzi could be a decent signing for the likes of Liverpool or Manchester City, according to pundit Stan Collymore.

Writing in his column for the Sunday People, the former Reds ace talked up a possible move for Guendouzi to join his old club, saying the Frenchman is good enough for Jurgen Klopp’s side, despite his struggles at Arsenal.

Guendouzi is currently out of favour at the Emirates Stadium, with Arteta unhappy with his attitude and seeking to replace him with the signing of Atletico Madrid midfielder Thomas Partey.

Arsenal could do with making a change in midfield as things just haven’t really worked out for Guendouzi in north London, but he did initially show a lot of promise when he first joined.

The 21-year-old may still have a fine career ahead of him under the right manager, and Klopp has tended to improve most of the players he’s worked with.

Discussing the possibility, Collymore said: “Pep Guardiola and Jurgen Klopp might feel he’s not good enough for Manchester City or Liverpool, but I’d be inclined to disagree, because being around good players he could thrive.

“I’m not saying he’d get into either’s first XI now. But he could play for either club, the talent is that obvious.”

Liverpool have just won the Premier League title and don’t seem in obvious need of strengthening in any department in particular, but Guendouzi could be a smart signing if Arsenal are willing to get rid of him for reasonable money this summer. 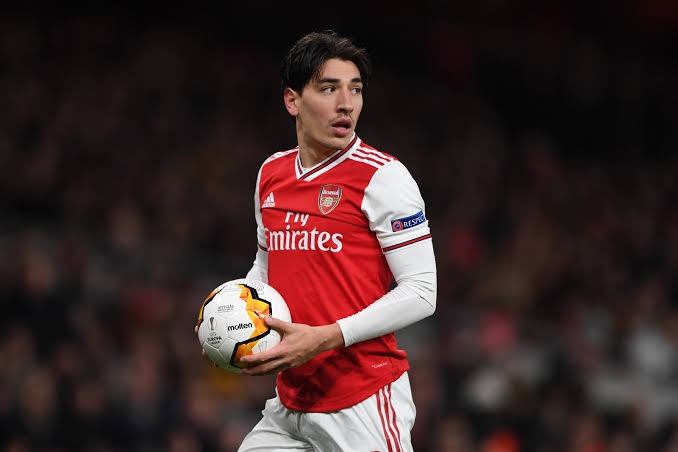 Hector Bellerin is allegedly keen to leave Arsenal during this summer’s transfer market.

The 25-year-old defender still has three years left to run on his contract at the club, but the speculation surrounding the full-back’s future has gathered pace in recent weeks.

A whole host of outfits, including Sevilla, Juventus, Bayern Munich and Paris Saint-Germain, are believed to be interested in signing the player ahead of the 2020-21 campaign.

Bellerin has been restricted to just 14 PL appearances this season, largely due to injury, and according to Sky Deutschland, the star is keen to move on this summer.

The report states that the former Barcelona youngster ‘wants to change’ teams ahead of the next campaign as he is ‘not satisfied’ at the Emirates Stadium.

Hector has contributed one goal and two assists in 22 appearances for Mikel Arteta’s side this season.

Meanwhile, agent Philippe Nabe is allegedly due to meet with Arsenal officials this week to discuss the future of Matteo Guendouzi.

Since his ill-disciplined showing versus Brighton & Hove Albion last month, Guendouzi hasn’t made a single first-team outing for the Gunners.

Following a meeting with manager Mikel Arteta, the Frenchman is understood to have refused to apologise for his behaviour, subsequently resulting in the star’s removal from training with the senior roster.

At a time when the 21-year-old is being mentioned with a move elsewhere, ESPN says that his entourage Nabe is due to hold talks with Arteta and the Gunners’ head of football Raul Sanllehi.

Liverpool’s likely XI v Arsenal, as Naby Keita starts in midfield and Williams back on the bench 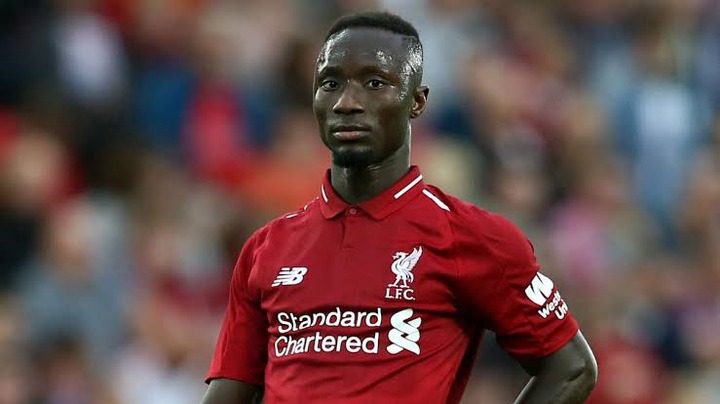 We think Jurgen Klopp is going to pick his strongest available XI for the Arsenal tie in a bid to get his side back to winning ways.

On Saturday afternoon, we somehow drew with Burnley, despite having a plethora of chances and a blatant penalty turned down by the referee and then VAR as well.

At Anfield, youngsters Neco Williams and Curtis Jones started, but we think the pair will be back on the bench for this one, with Klopp recalling Trent Alexander-Arnold and Naby Keita in their place.

With Jordan Henderson injured, the midfield trio will feature Fabinho holding, and Keita and Gini Wijnaldum either side.

Up top, the regular front-three will play in Mo Salah, Sadio Mane and Roberto Firmino – who will all hope to have better finishing boots on than they did against Sean Dyche’s men.

We’d be very surprised to see anything else, in truth. Arsenal forward Alexandre Lacazette has given his take on Liverpool on the club’s official website.

The France international has said that Liverpool are “the best team” in the Premier League.

However, the 29-year-old has made it clear that he and his teammates will be determined to pick up all three points from the Premier League game at the Emirates Stadium in North London on Wednesday evening.

Mikel Arteta’s side will head into the match against the Reds on the back of a 2-1 defeat to Tottenham Hotspur in the North London derby.

Lacazette told Arsenal’s official website: “We’ll play the best team in the league [on Wednesday] so we have to play well.

“We still have something to do in the league, so we’re going to do everything on Wednesday.”

According to WhoScored, Lacazette has made 19 starts and eight substitute appearances in the Premier League for Arsenal so far this season, scoring nine goals and providing three assists in the process.

Arsenal are not going finish in the Champions League places this season, but the North London outfit can still clinch a Europa League spot.

The Gunners had been doing well in recent games before the defeat to Spurs, and they will have to bounce back quickly.

Liverpool have already won the Premier League title and have been the best team in England this season, but Arsenal should be confident of beating them.