Andre Schurrle: Life in early retirement and how Mourinho made him lose his self-esteem.

By ChelseaAddicts (self media writer) | 2 months ago 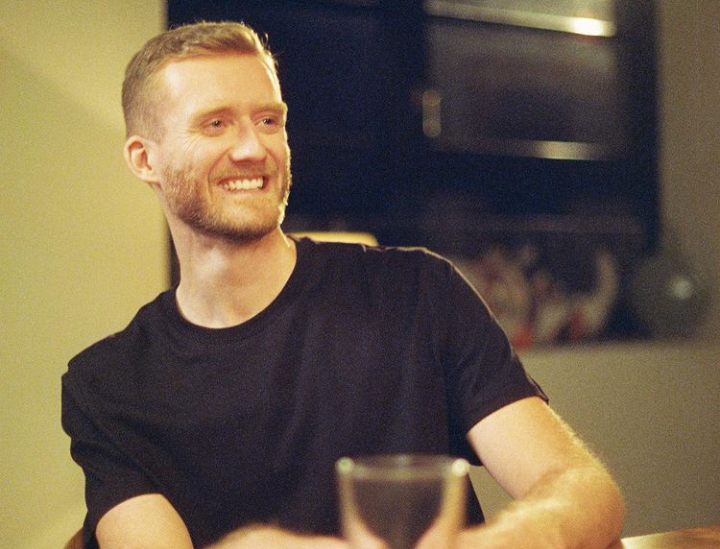 Former Chelsea winger, Andre Schurrle was one player who seldom made the pages of newspapers in his active years, but throughout his short football career, he has given his best and always had something to contribute.

The 30-year-old shocked the football world when he terminated his contract with Borussia Dortmund and announced his retirement from active football at 29. At 29, footballers are expected to be at their peak, but for Schurrle, recurrent injuries and loss of form were major issues for him. 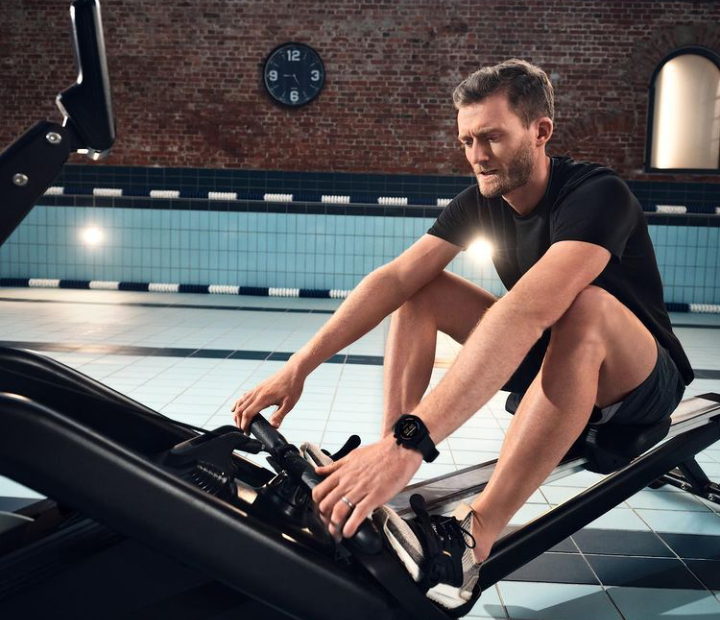 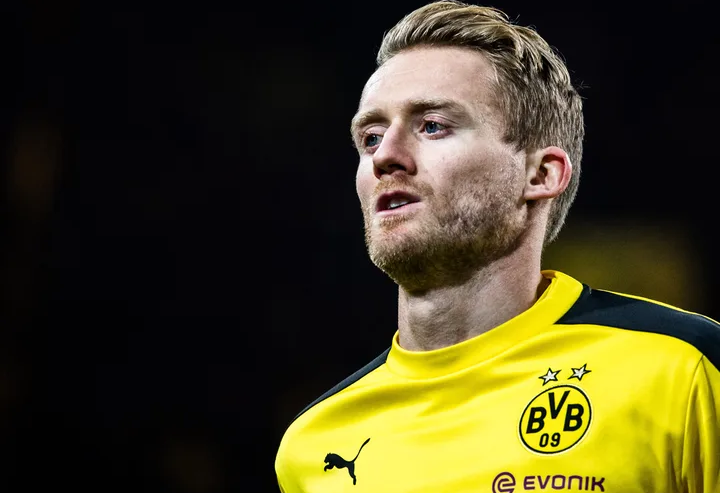 Schurrle's time at Stamford Bridge was obviously one of the highlights of his career. He won the English Premier League under José Mourinho, but he eventually endured a sour time under the Portuguese tactician.

He says, “Back then, it was extremely difficult. I would often drive home after conversations with him and just thought I couldn't do it anymore. What could I do? He was building up such extreme pressure.”

“It was often the case that I played from the start and then he'd replace me at half-time. Then, in the next game, I wasn't in the squad and I was in the stands. I couldn't understand that at the time and I lost my self-esteem. My ego was hurt".

Andrea Schurrle now works with a life coach who helps him deal with all he's gone through in football and he also spends more time with his family, unlike it used to be during his football career. 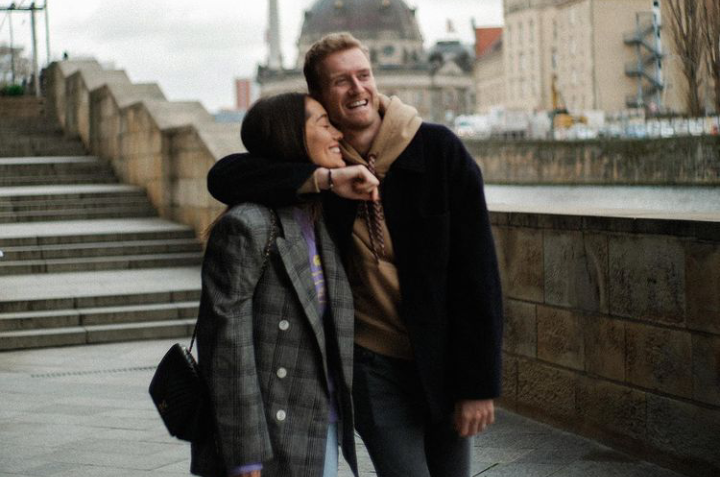 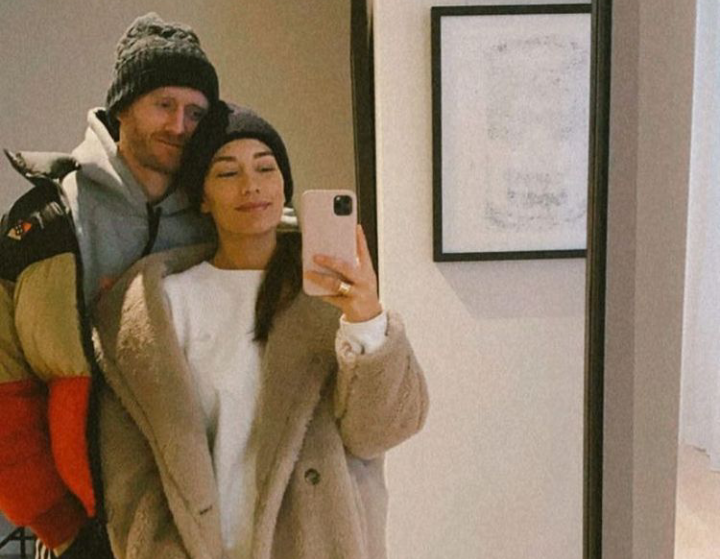 Schurrle would be mostly remembered for his impact in Germany's triumph at the 2014 World Cup in Brazil. He provided the assist for Mario Gotze's World Cup- winning goal in the final against Argentina. We hope he copes well with this tough time and be as productive as he could. 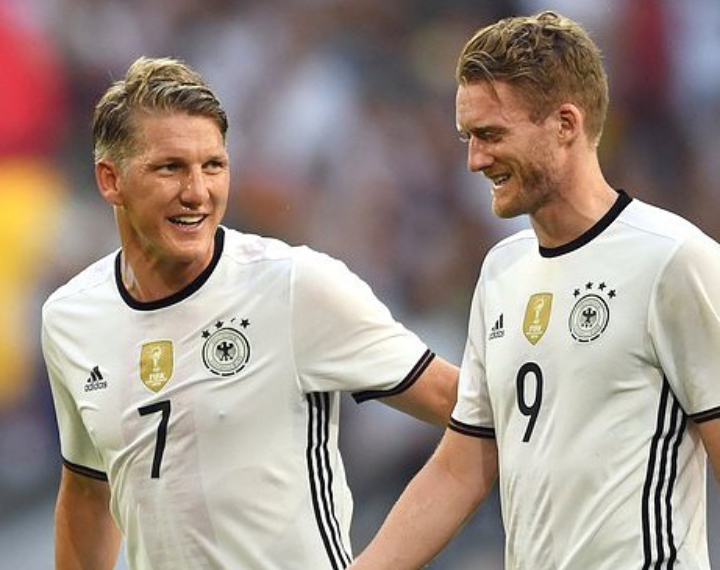