Top Ten Footballers Who Took After Their Father.

As if football was in their DNA , some footballers took to the field like their fathers. Below are 10 football players who followed the footsteps of their fathers; 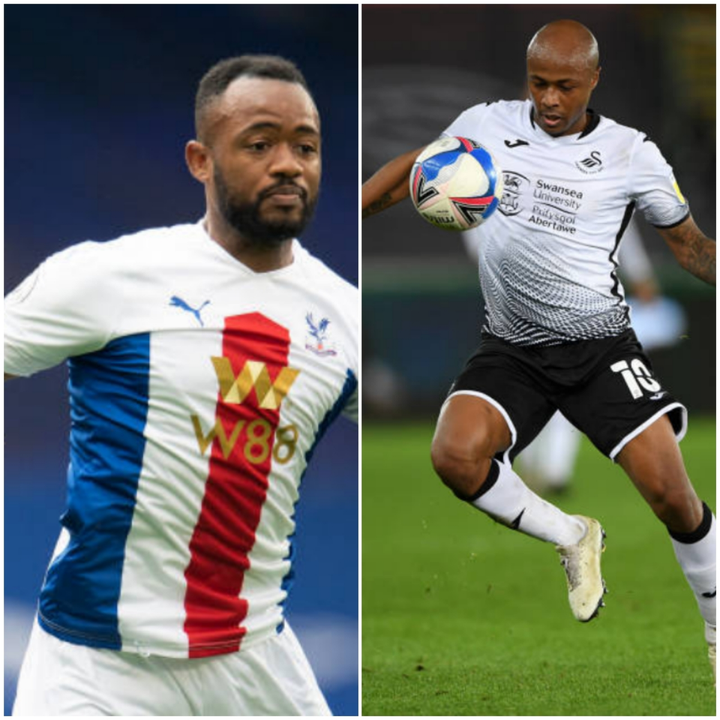 The two sons of Ex-Ghanian footballing legend Abedi Pele, took after their famous dad. The senior of the Ayew brothers Andre Ayew, plays for Championship side Swansea, while the junior Jordan Ayew, plays for Premier League club Crystal Palace. The two brothers are also in the national team of Ghana. 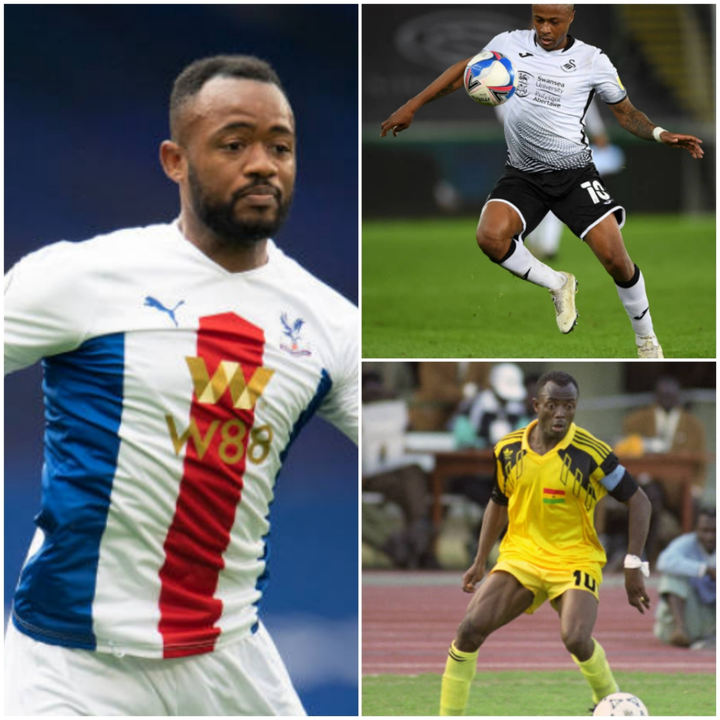 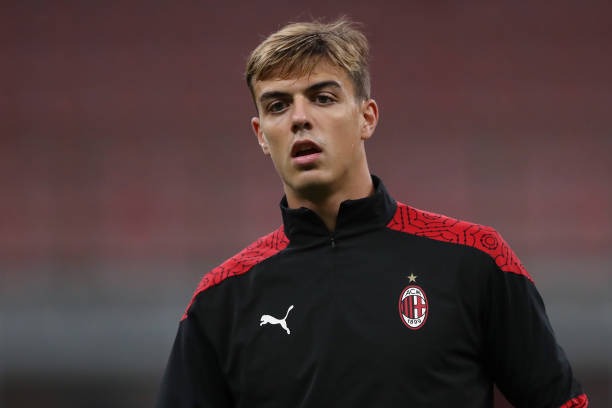 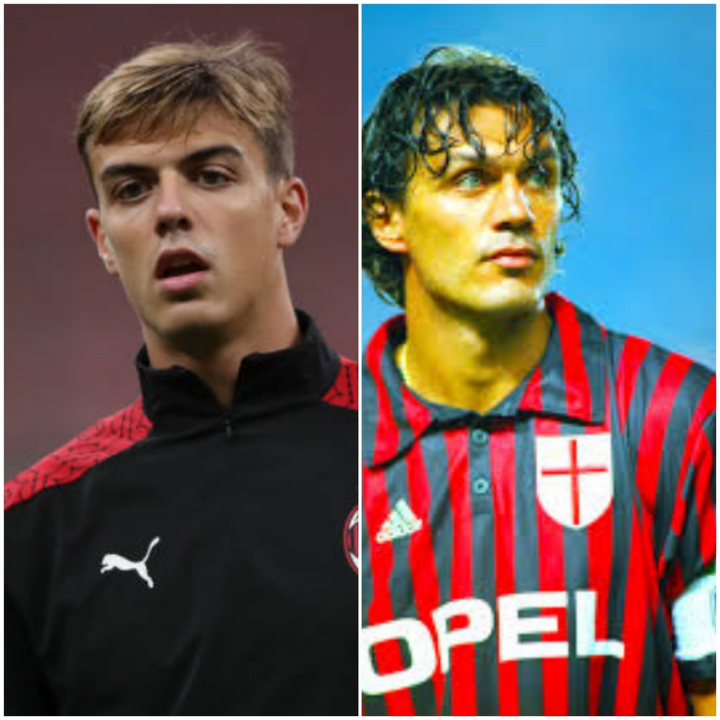 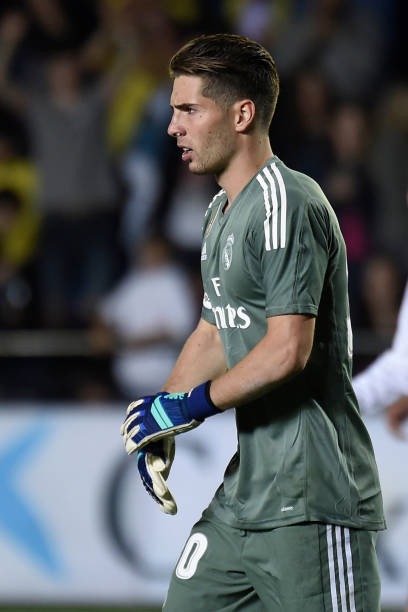 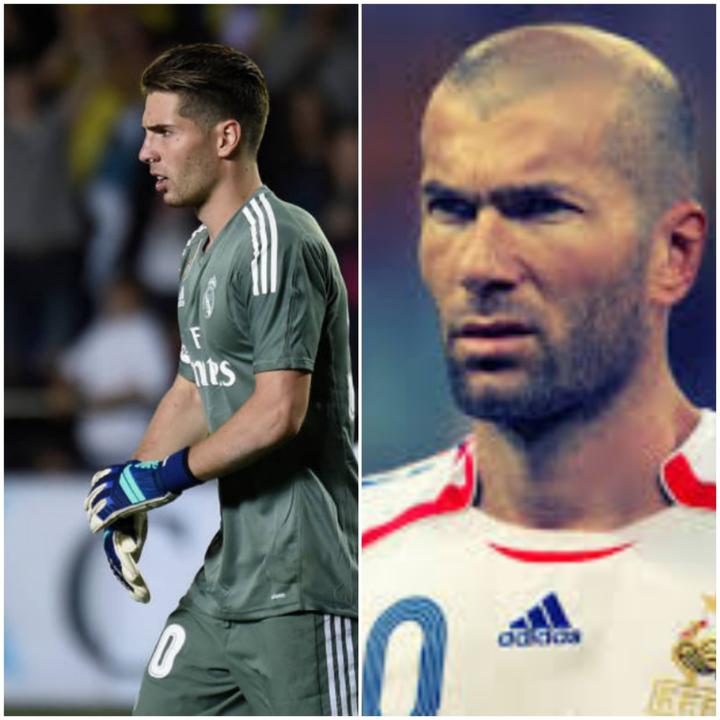 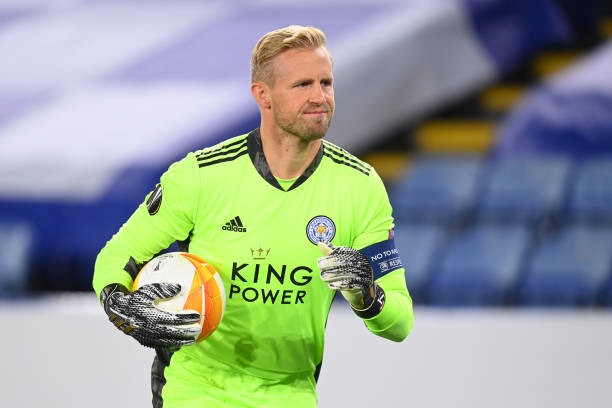 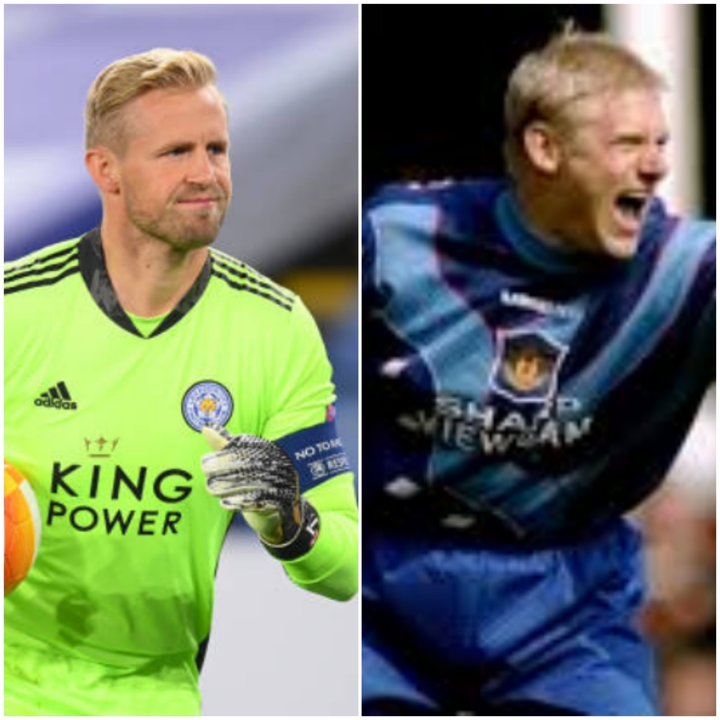 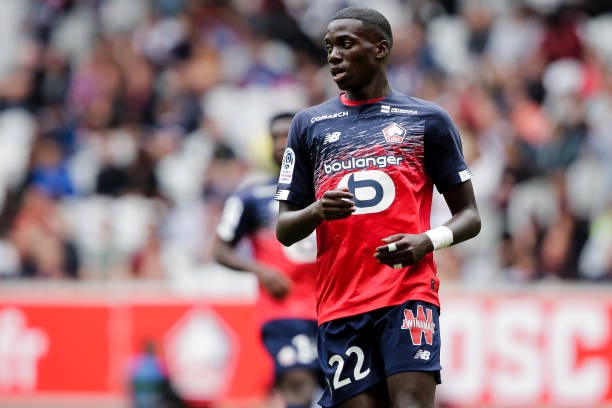 He is the son of the only African player so far to win the Ballon dor award. Timothy Weah, the son of Liberian footballing legend and now President, George Weah, plays for French Ligue1 club LOSC Lille. The United States international Timothy Weah, is one of the footballers, who took to their fathers legacy. 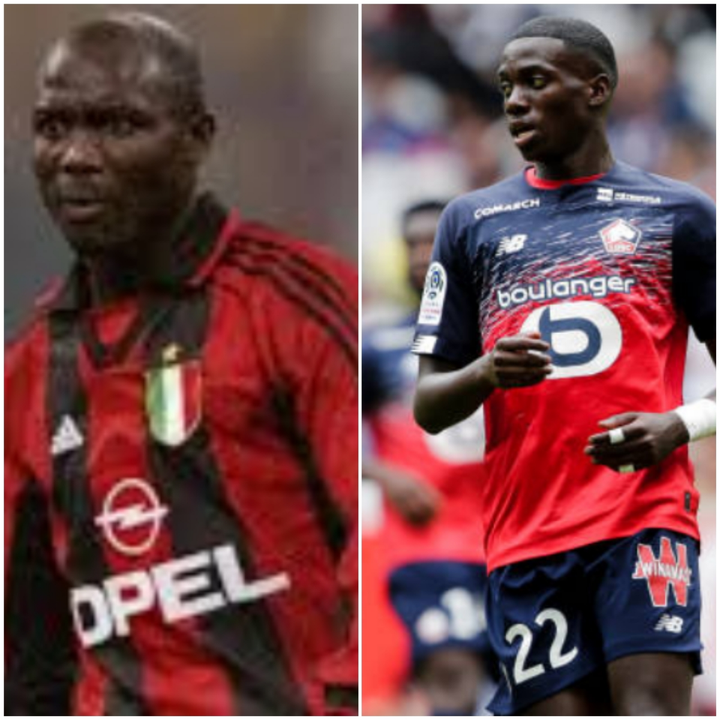 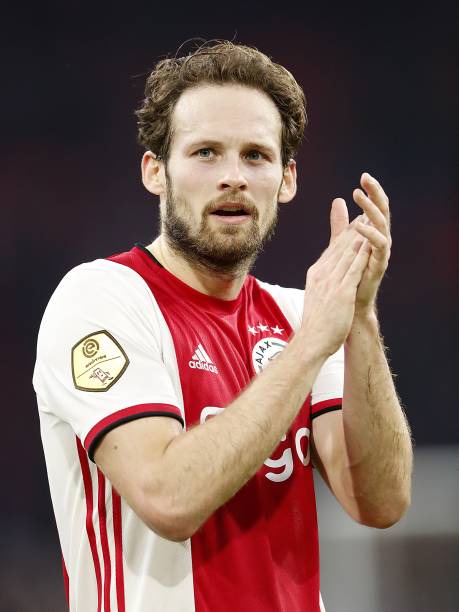 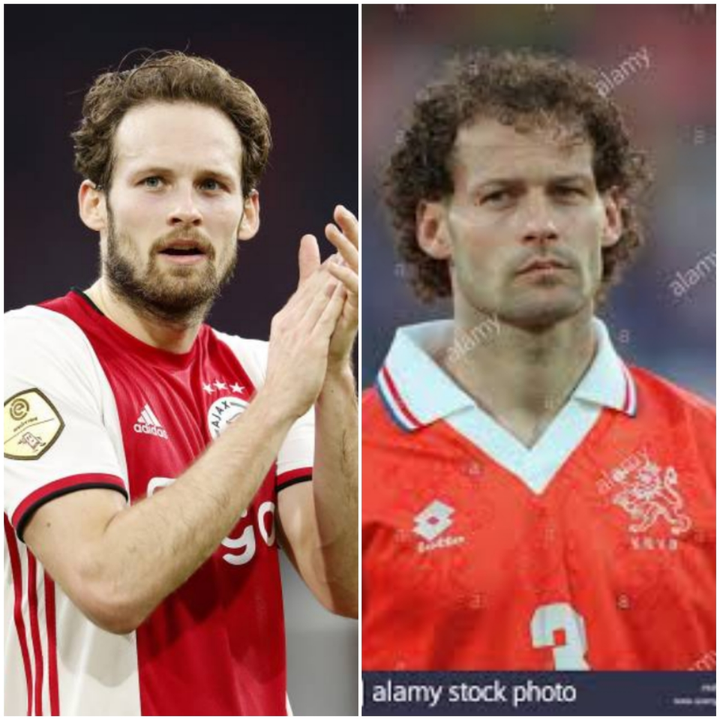 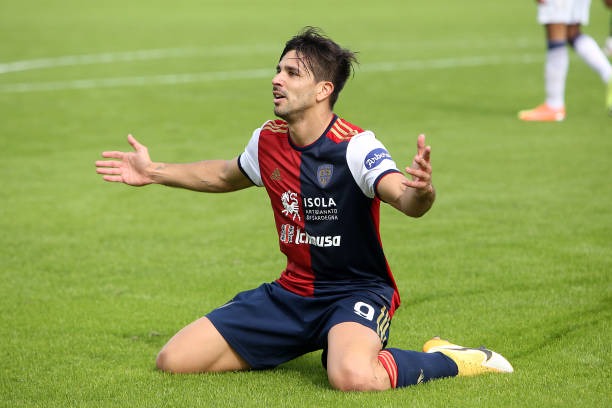 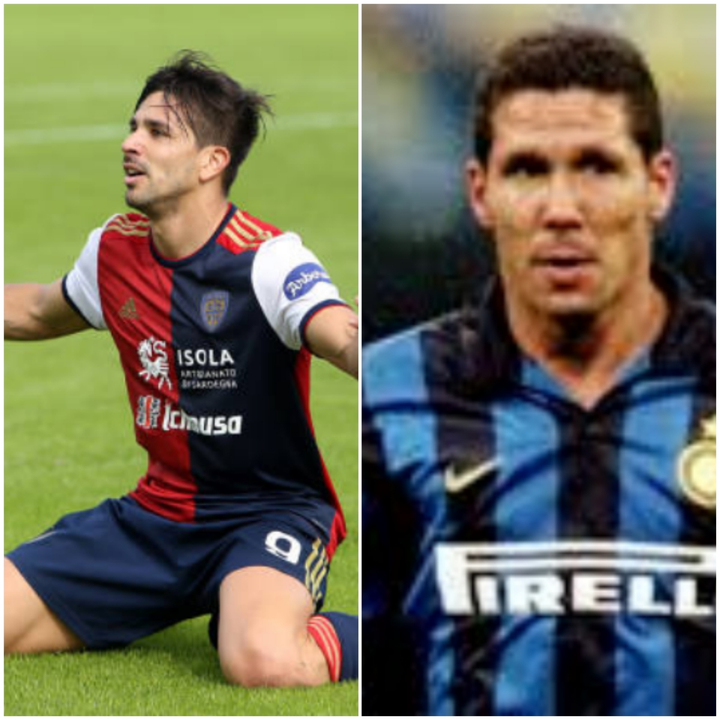 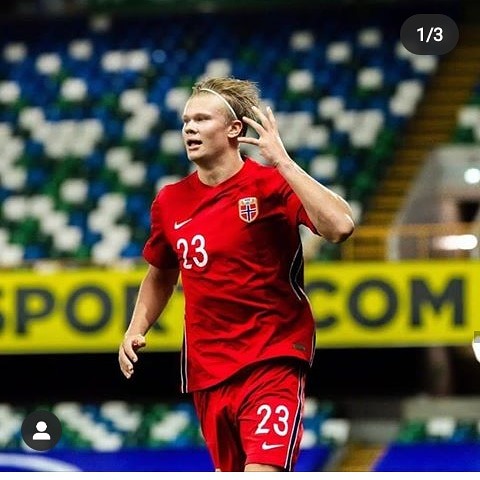 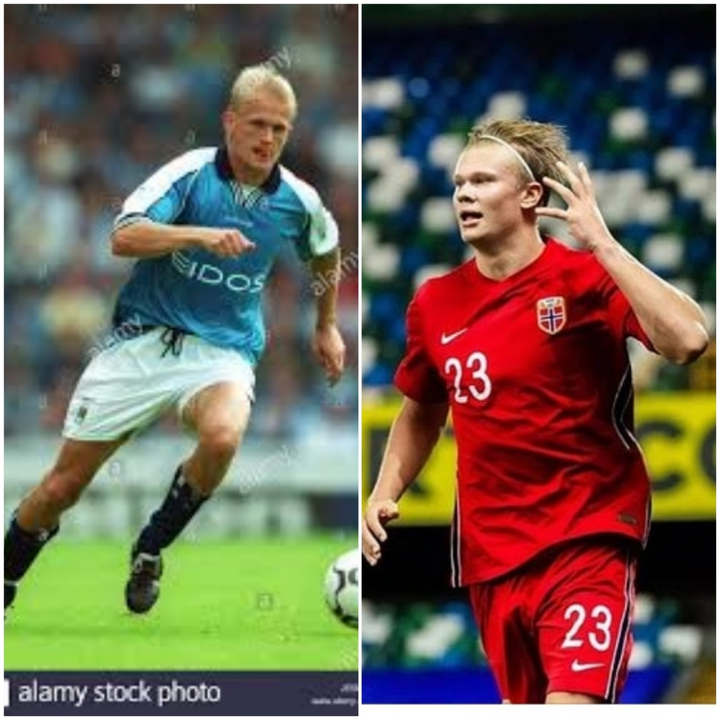 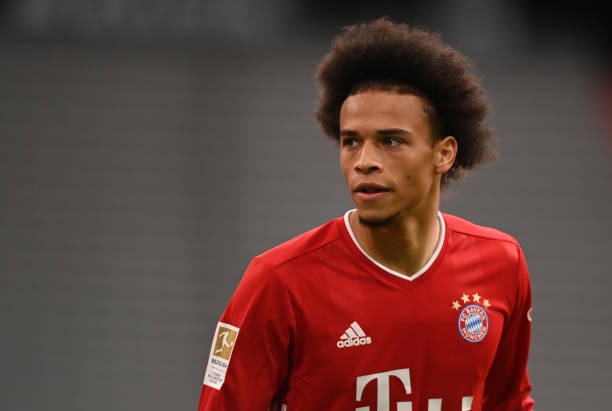 The former Manchester City man Leroy Sane, is the son of Souleyman Sane, the former Senegalese footballer. The Beyern Munich player, who plays as a forward for German national team is also of an African descent. 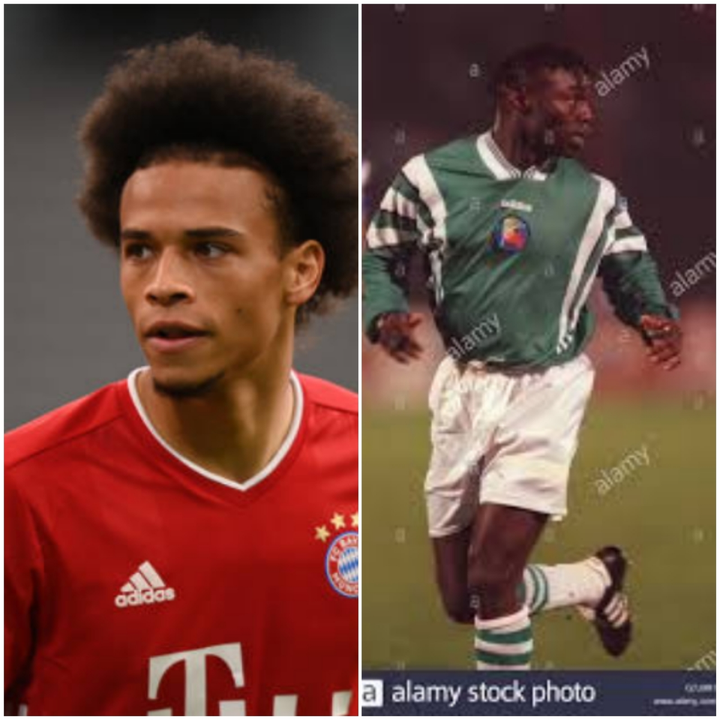 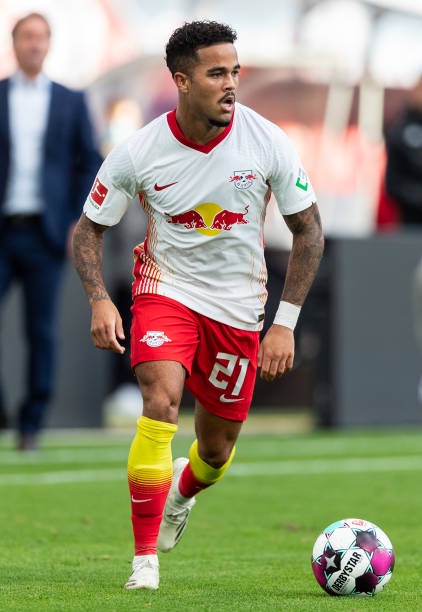 The RB Leipzig winger, on loan from Roma, is the son of former Barcelona and Netherlands legend Patrick Kluivert. Justin Kluivert, took after his father to play professional football. The 21 years old RB Leipzig winger is a quality and remarkable player to watch. He is just like the father. 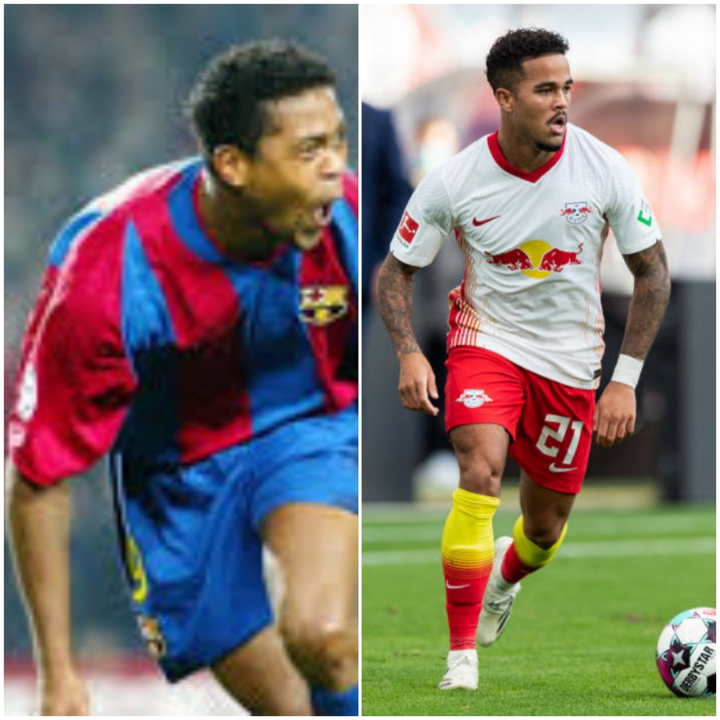 flight from enugu to lagos innoson vehicles iphone 11 max price in nigeria navy short service 2019 recharge and get paid login
Opera News is a free to use platform and the views and opinions expressed herein are solely those of the author and do not represent, reflect or express the views of Opera News. Any/all written content and images displayed are provided by the blogger/author, appear herein as submitted by the blogger/author and are unedited by Opera News. Opera News does not consent to nor does it condone the posting of any content that violates the rights (including the copyrights) of any third party, nor content that may malign, inter alia, any religion, ethnic group, organization, gender, company, or individual. Opera News furthermore does not condone the use of our platform for the purposes encouraging/endorsing hate speech, violation of human rights and/or utterances of a defamatory nature. If the content contained herein violates any of your rights, including those of copyright, and/or violates any the above mentioned factors, you are requested to immediately notify us using via the following email address operanews-external(at)opera.com and/or report the article using the available reporting functionality built into our Platform 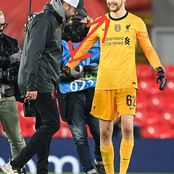 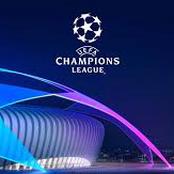 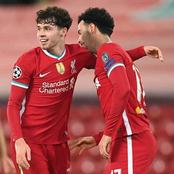 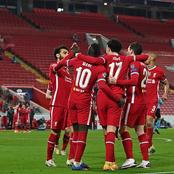 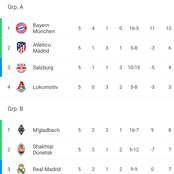 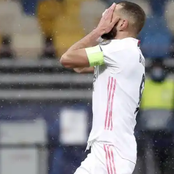 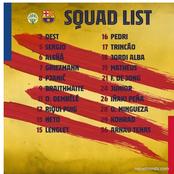 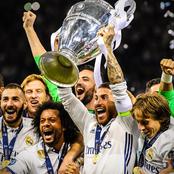