By Frankie7 (self media writer) | 2 years ago 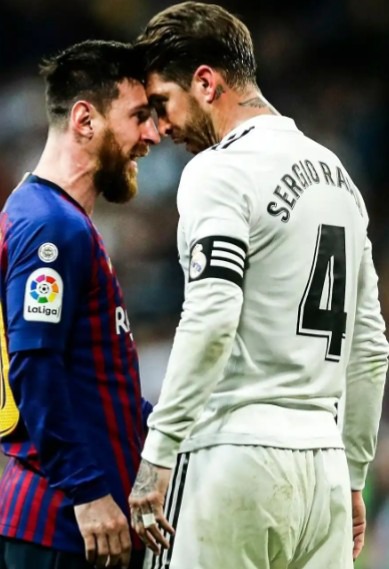 The Real Madrid Captain, Sergio Ramos has equalled Lionel Messi's goal scoring record since the restart of the league. After the restart, both captains have scored 6 goals for each of their teams. Ramos scored his 6th goals after the restart and his 11th league goal against Leganes on Sunday night. 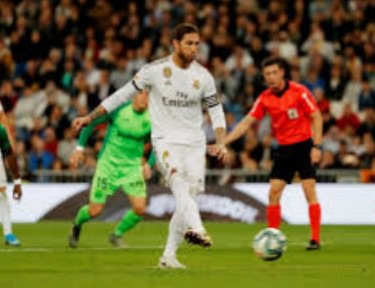 The match against Leganes on Sunday wasn't that special because Real Madrid had already been crowned Laliga champions, but some players wanted to score and break records, one of them being Sergio Ramos. Throughout the season,he has been nothing less than fantastic. He is for sure, the best defender in the world right now. He has scored many league goals more than some strikers, and sometimes, people mistake him for being a striker.

He scored the first goal for Madrid against Leganes in the 9th minute of the game and was subbed off in the 61st minute. This is a season that he will never forget. 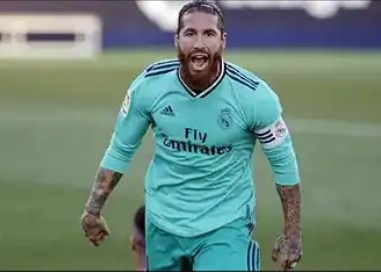 2. Ramos is now the highest scoring defender in this century in Laliga Santander. The record was previously held by Mariano pernia, who scored 10 goals for Getafe 15 years ago. 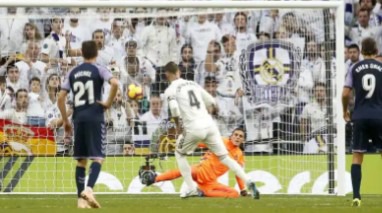 3. Ramos is the highest scoring defender of the decade in European football. Ramos is undoubtedly one of the best players for Real Madrid this season. Madrid struggle whenever he isn't there playing with them. 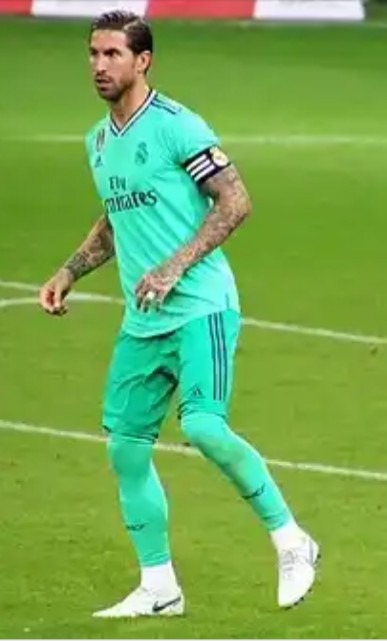