By Simply-Nnamdi (self media writer) | 2 years ago

Chelsea FC cruises past Manchester United to secure a place in the England FA Cup final yesterday by three goals to one. 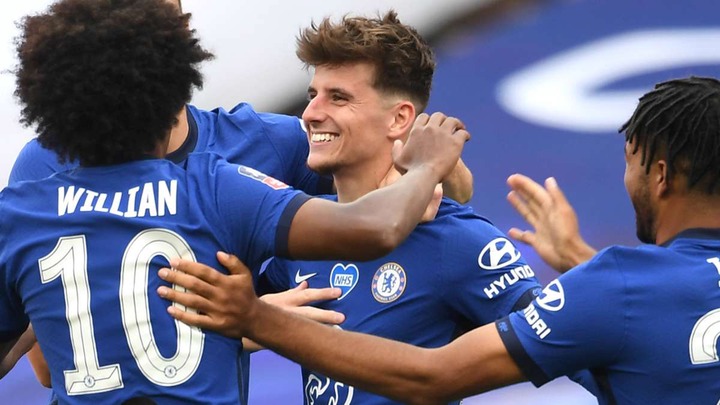 Chelsea FC who have lost virtually all their games against Manchester United in every competition this season, seem to brace up for glory in their Semifinal tie against their England rivals Manchester United. 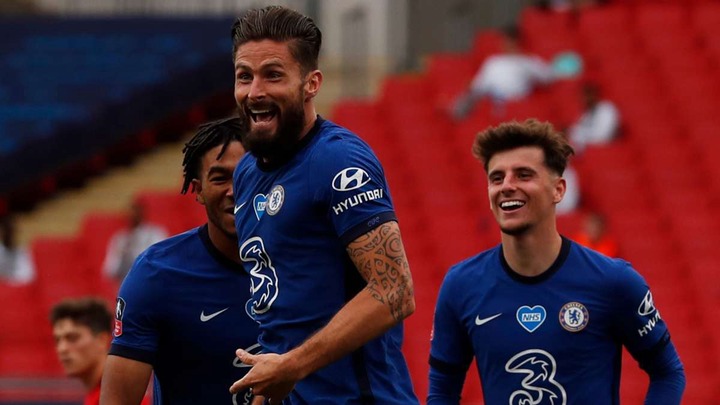 Chelsea FC will be contending for the FA Cup trophy at Wembley Stadium on the 1st of August, Arsenal scaled past Manchester City by two goals to nil to secure their place in this year's FA cup final against their fellow London club, these two London clubs {Chelsea and Arsenal} played the FA Cup final on the 27th of May, 2017; where Arsenal was crowned the FA cup champions after winning the finals by two goals to one against Chelsea. 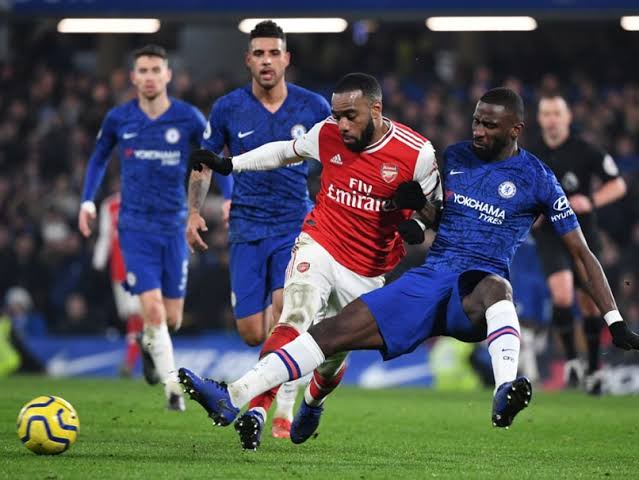 Chelsea FC, on the other hand, won the UEFA Europa League final against Arsenal on the 29th of May, 2019 by four goals to one.

Chelsea FC looks favourite to win the FA Cup final at Wembley Stadium come on the 1st of August as they've not lost to Arsenal at all this season in the Premier League, 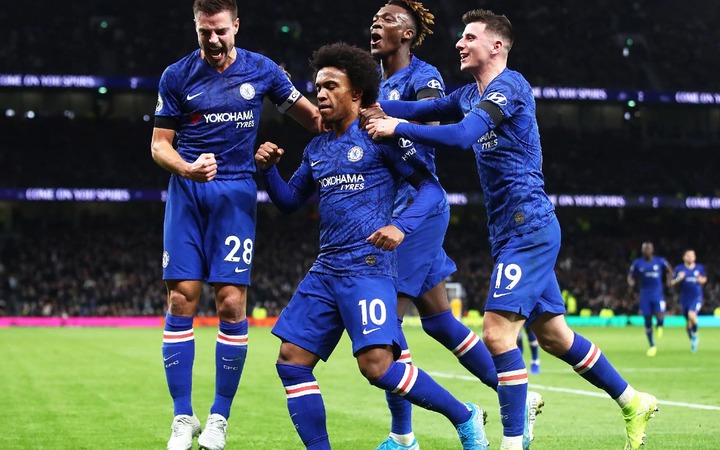 and Chelsea FC who are currently fighting for a place in the top four spot in the Premier League table, will also seek to add the FA cup trophy to their gallery this season as they've not gone trophyless for past five years.