By Joshuajoluiz (self media writer) | 2 years ago

Football was a different place when Leeds were last in the Premier League in 2004...

Leeds United Football Club is a professional Football club in Leeds, West Yorkshire, England. The club was formed in 1919 following the disbanding of Peed City FC by the Football League and took over their Elland Road stadium. They play currently in the Championship of English Football.

Leeds United have won three English League Titles, one FA Cup, one League Cup, two Charity/Community Shields  and two  inter-cities fair cups. The club reached the 1975 European Cup Final, losing to Bayern Munich. Leeds reached the semi-finals of the tournament's successor, the Champions League in 2001. The club were also runners-up in the European Cup Winners final in 1973. The majority of the honours were won under the management of Don Rovie in the 1960s and 1970s. 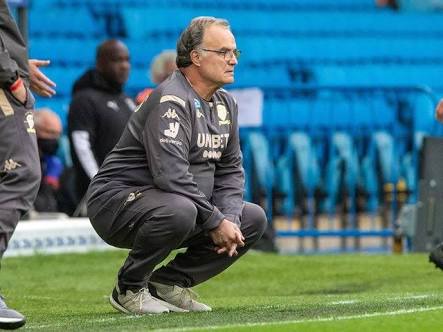 born 21 July 1955) is an Argentine professional Football Manager and former player who played as a defender. He is currently the Head Coach of club Leeds United. 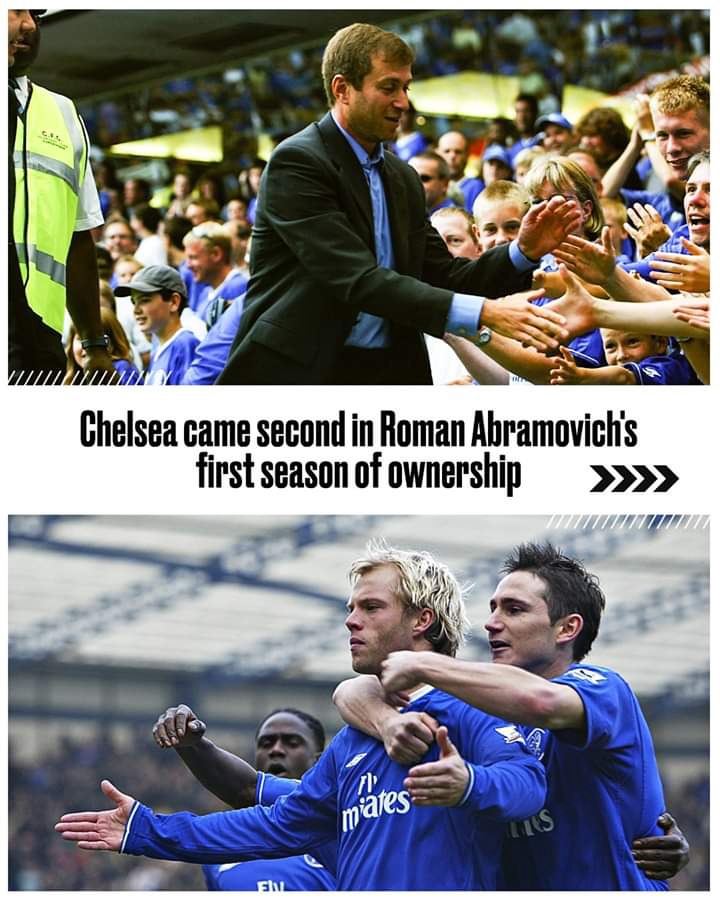 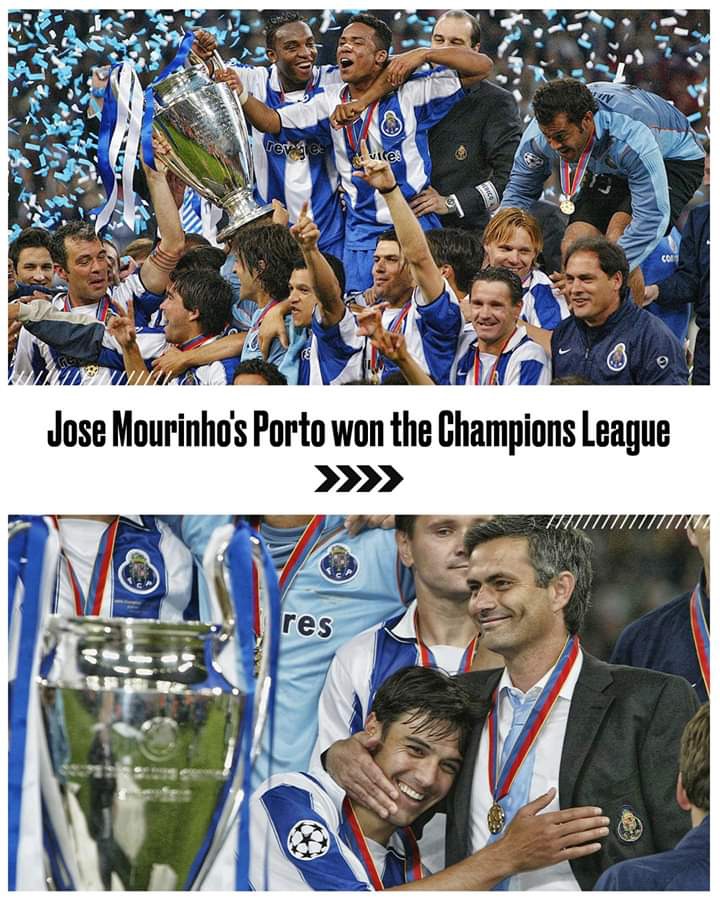 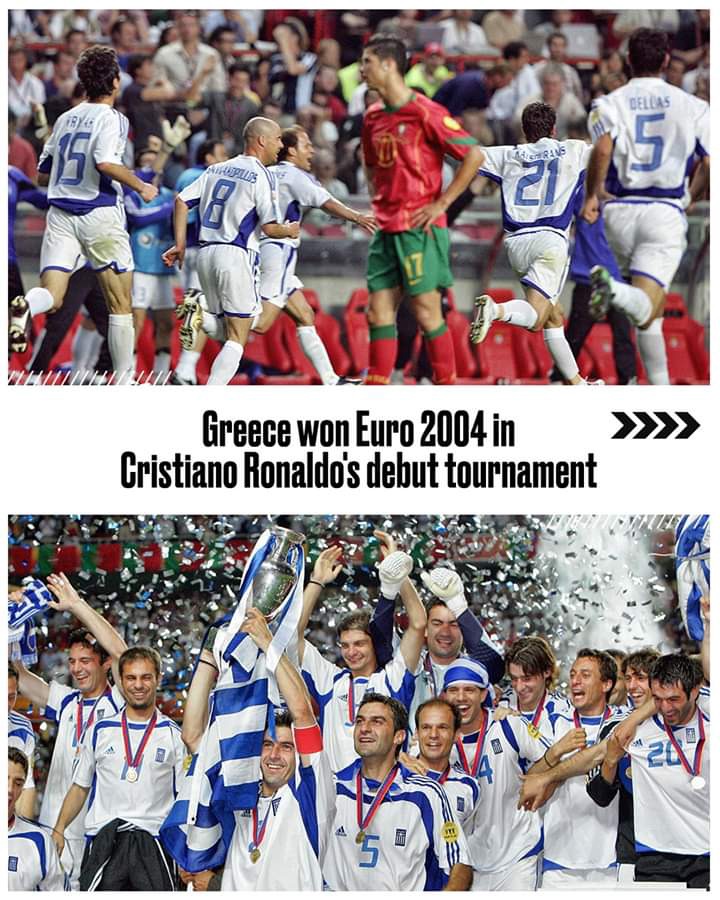 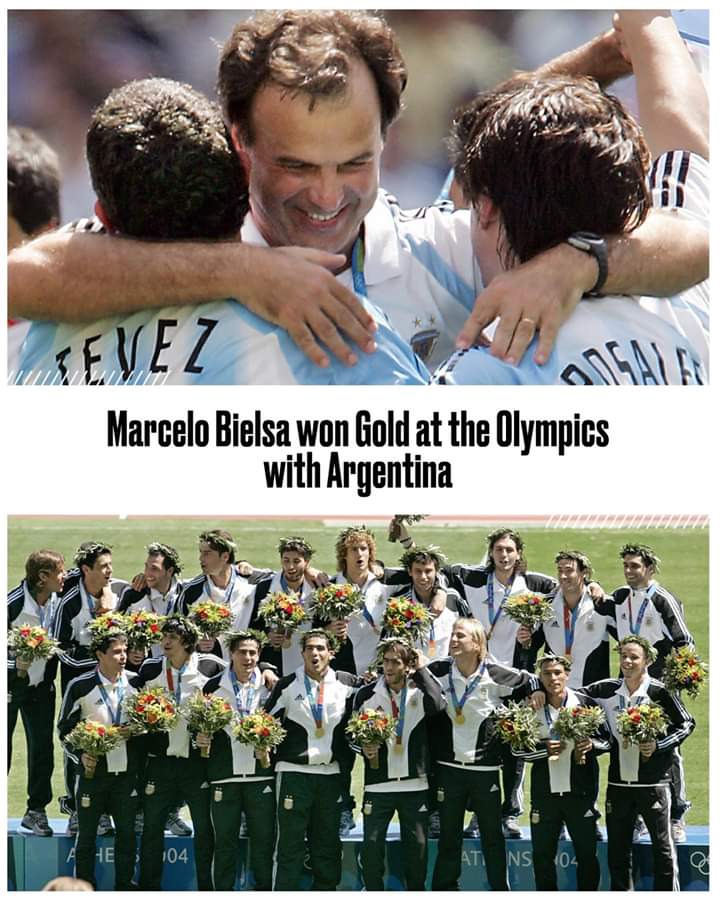 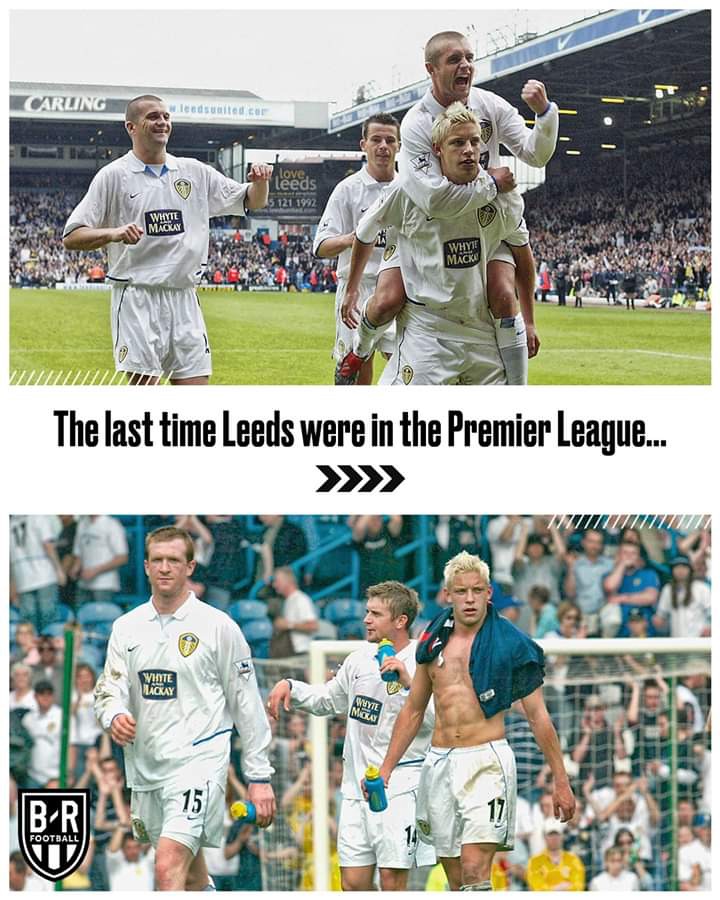 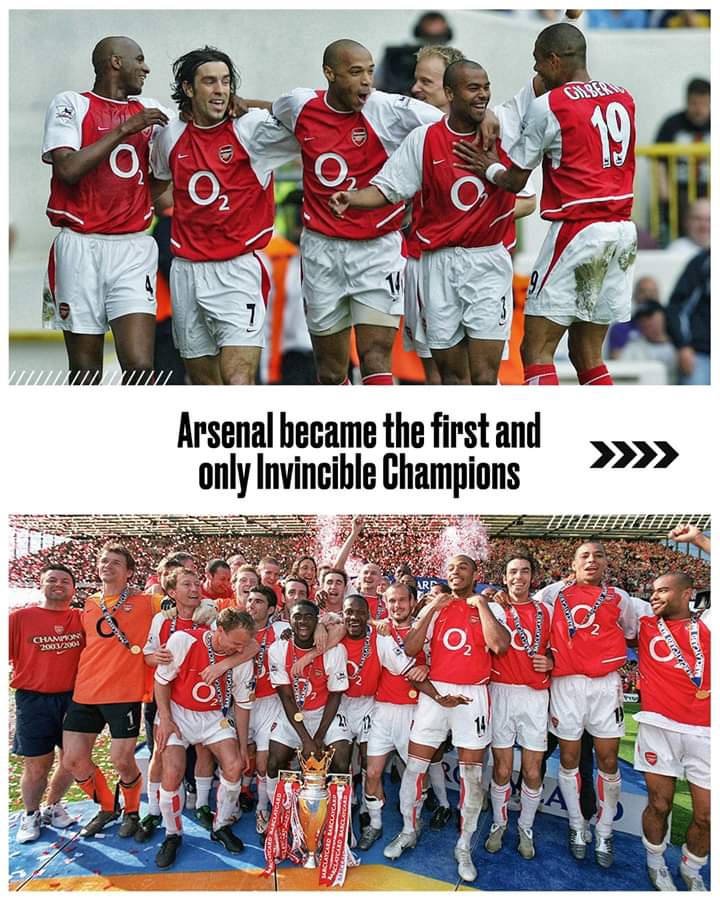 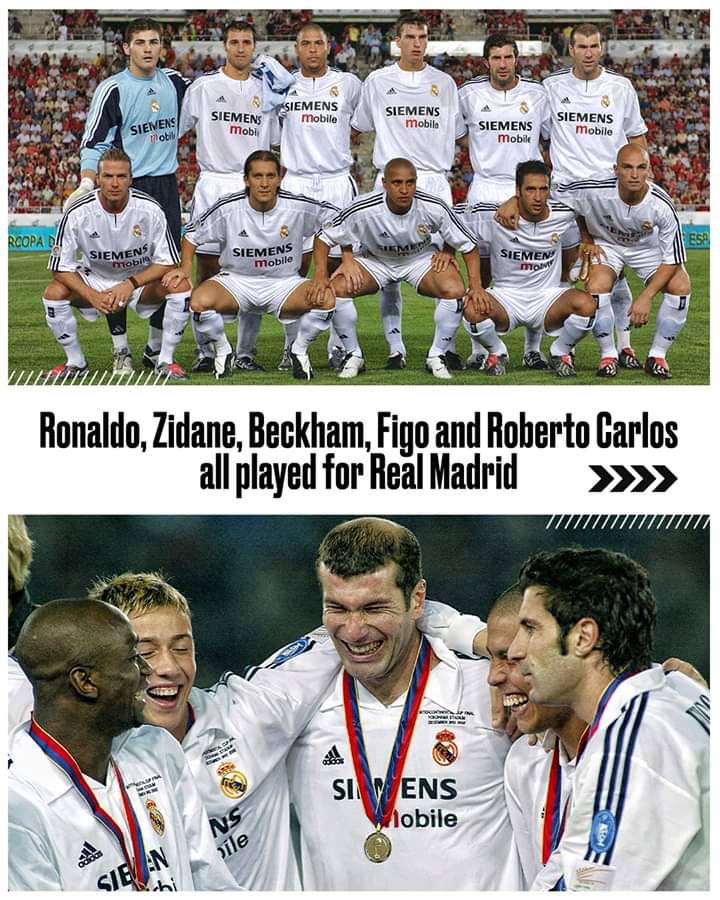 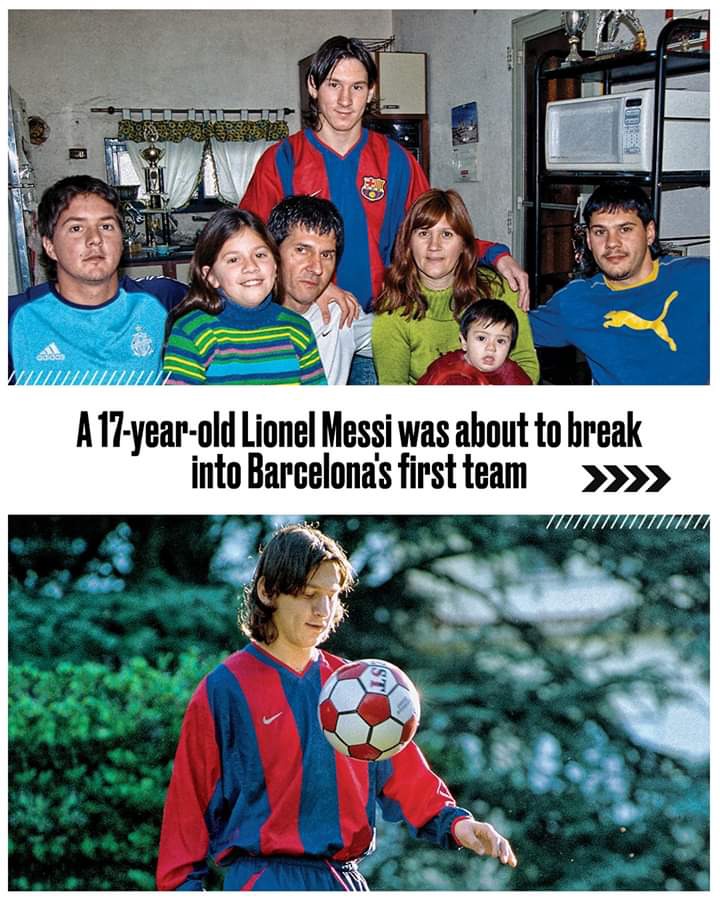 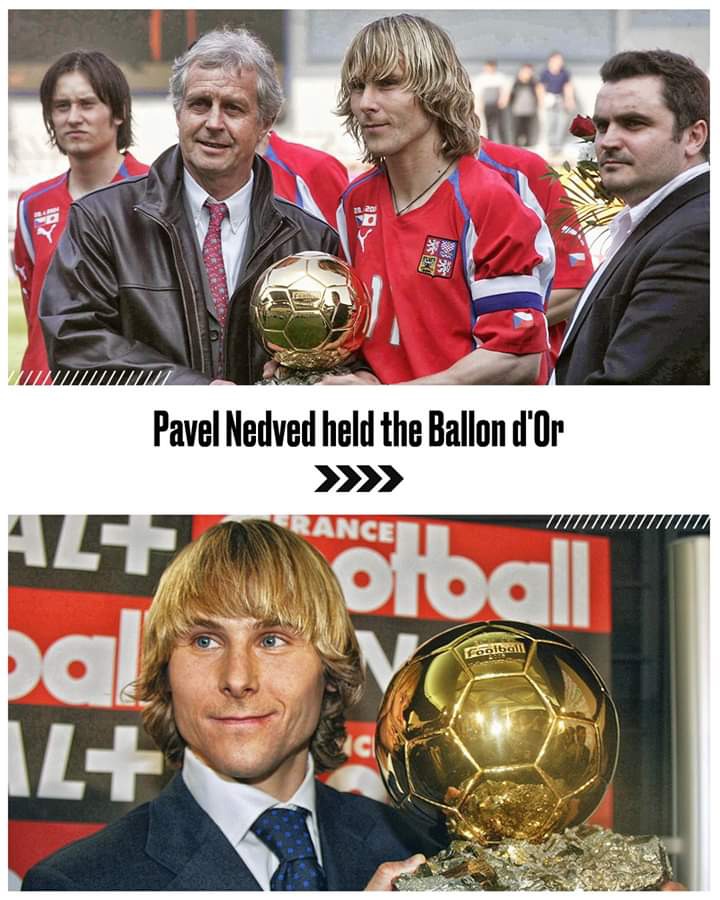 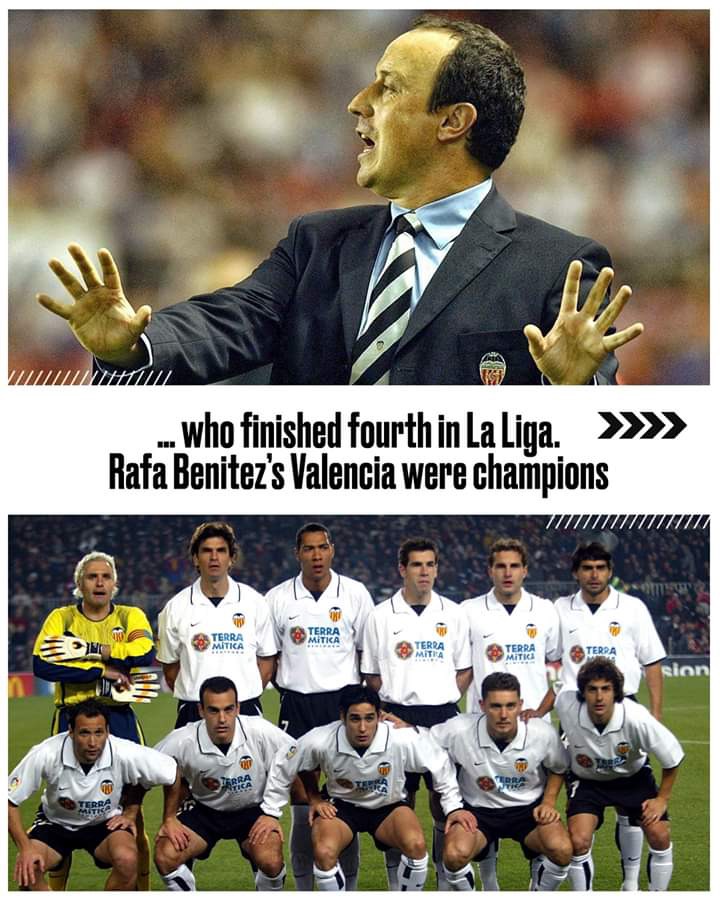