By WiseJohn (self meida writer) | 29 days

According to Gazzetta, Lazio star Sergej Milinkovic-Savic has been linked with a move to Manchester United in the Premier League. 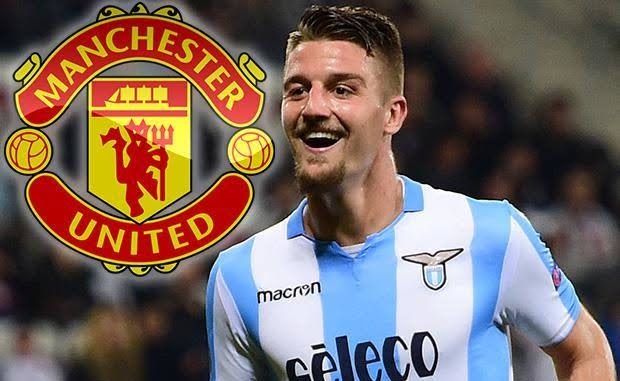 During his six-year tenure with Lazio, the Serbian midfielder has established himself as a legend on the blue side of Rome, having made 241 appearances.

Milinkovic-Savic could join Manchester United in the summer, according to Italian outlet Gazzetta, depending on Lazio's Serie A results.

If Lazio fails to qualify for the top European competition, Milinkovic-Savic is said to be considering leaving the club.

Sergio Aguero, a Manchester City hero, will leave the club at the end of the season after ten years with the club. With 257 goals in 385 games in all competitions, the Argentine international is City's all-time leading goalscorer. 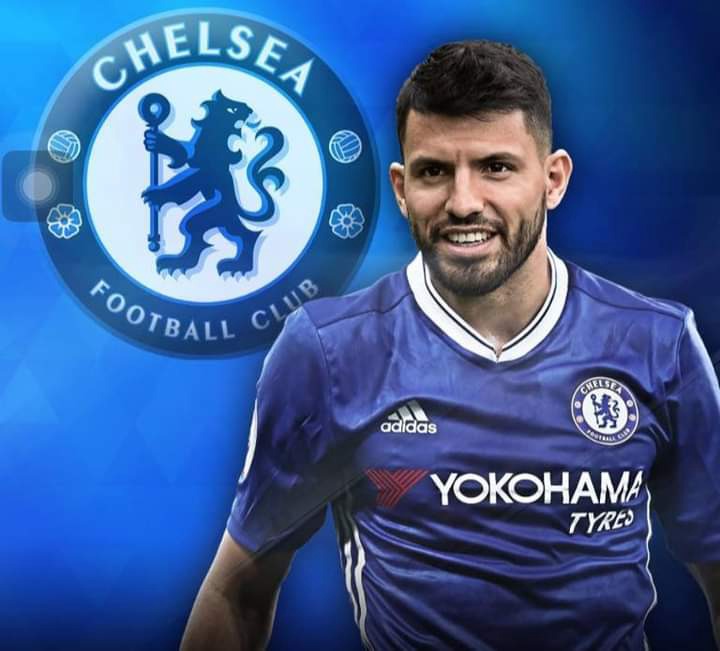 Aguero has been linked with a move to a number of top European clubs, including Chelsea, and is said to be looking for a high-paying contract.

According to the Italian publication La Gazzetta Dello Sport, Aguero wants an annual salary of about €12 million (£10 million).

After it was reported that Aguero would be leaving City, he issued a heartfelt statement on social media, saying: "When a period comes to an end, many sensations emerge." 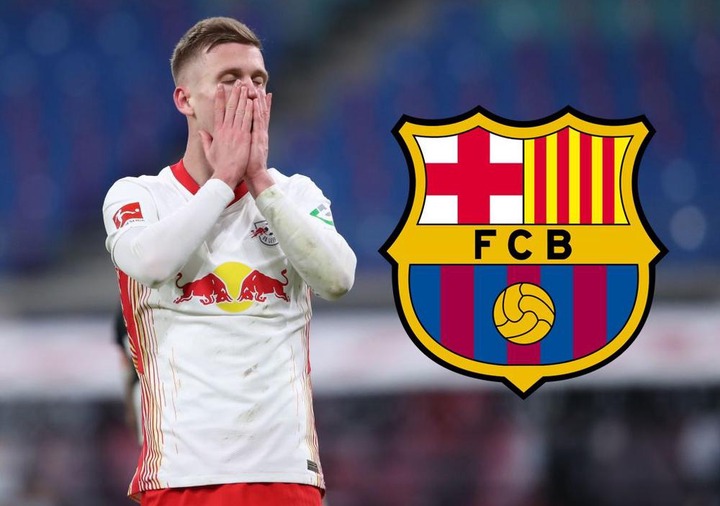 According to Sport, Spanish international attacking midfielder/winger Dani Olmo (turning 23 on May 7) is rising into a big Barcelona FC target after being purchased by RB Leipzig for 22 million euros from Dinamo Zagreb almost a year and a half ago.

In any case, at least one of Marcel Sabitzer and him will be retained by the German giants. Olmo is a Barça alumni who was groomed in their growth region from 2007 to 2014. He was recently enquired about by Real Madrid as well.

Luke Singh, a defender for Toronto FC, has been signed as a homegrown player through the 2025 MLS season. 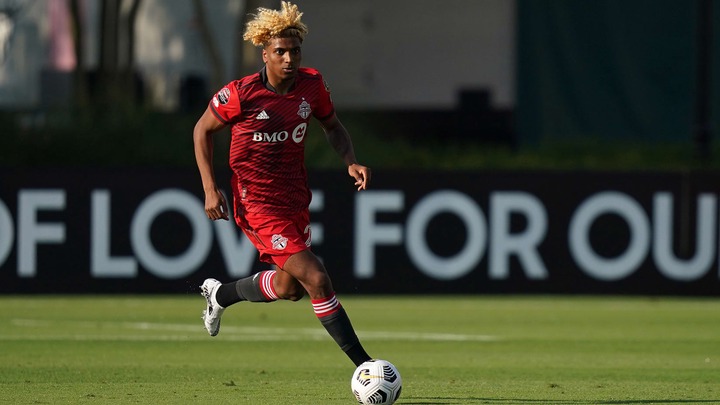 The 20-year-old recently signed two short-term contracts with Toronto FC in order to compete in the Concacaf Champions League Round of 16 series against Liga MX side Club Leon. He started at center back alongside Omar Gonzalez during their memorable second-leg win, which gave them a 3-2 aggregate lead.

Outside back Saad Abdul-Salaam has been signed from the MLS Waiver list by Columbus Crew SC. 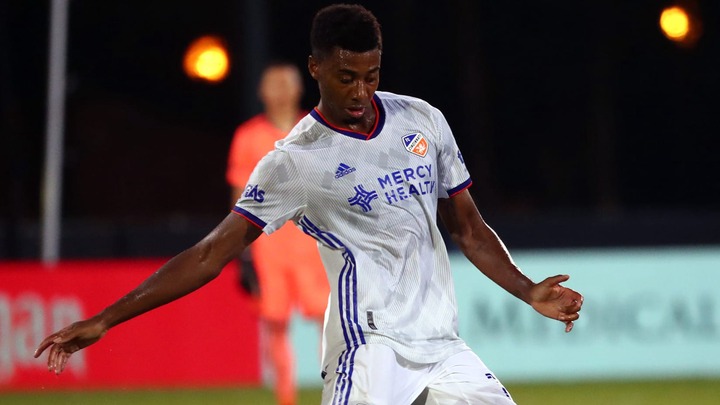 The Ohio native last played for FC Cincinnati and has one goal and 11 assists in 94 MLS appearances for the defending MLS Cup champions (65 starts). He's been in the league for seven years and has a lot of experience. 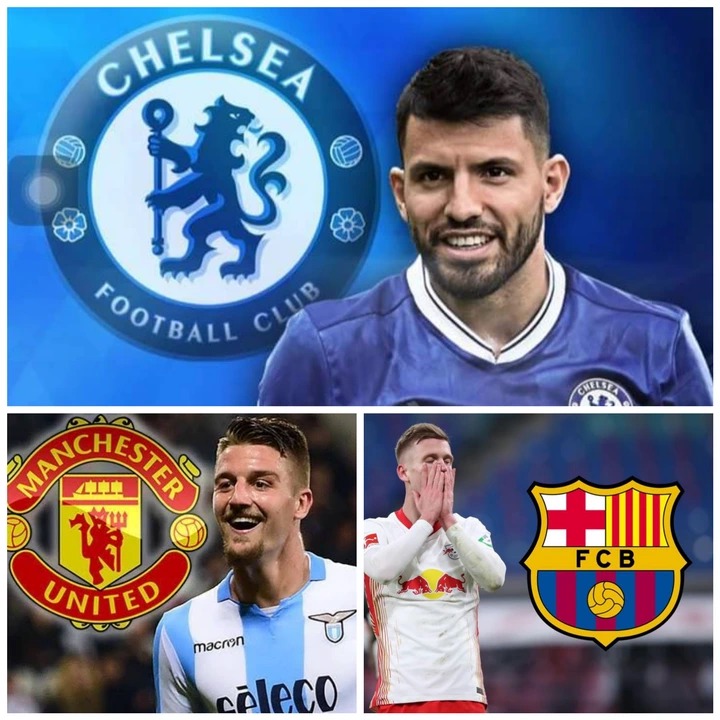 The Six Most Under Appreciated Records Held By Cristiano Ronaldo