Liverpool FC coach, Jurgen Klopp remains one of the best football managers in this century. He has won four (4) trophies which include one each of Premier League, UEFA Champions League, UEFA Super Cup, and FIFA Club World Cup with Liverpool FC. Though he has not won many trophies with the club, yet since he was appointed as Liverpool FC coach, he has transformed the club into a regular contending football club not only in England but Europe. 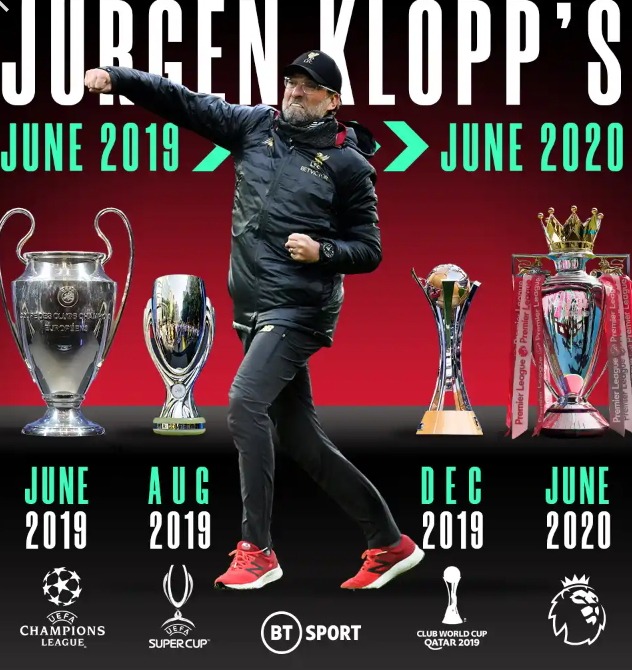 No doubt, Jurgen Klopp is aiming for his 200th win as Liverpool FC manager. Thus, If Liverpool FC either wins or draw on Sunday against the Red Devils, the German will become the first manager in the club's history to record seven (7) successive league fixtures against Manchester United without defeat. Will this record be set on Sunday? All hands are on deck to see this happen. 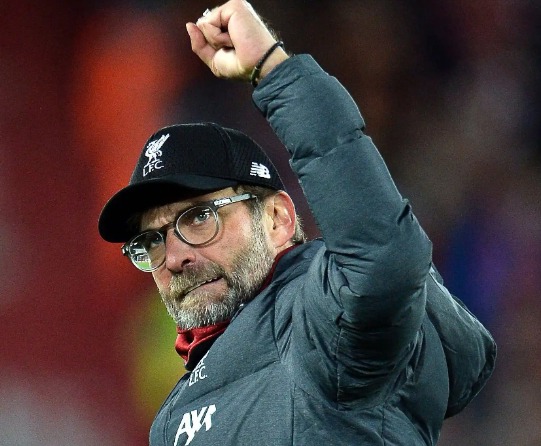 Liverpool FC is the only club that has not lost in the Premier League this season and will hope to continue its unbeaten run as the club takes Manchester United at Old Trafford on Sunday afternoon. In the Reds last five (5) Premier League games, at least three (3) goals have been scored, in which Roberto Firmino last ten (10) Premier League goals for Liverpool FC has been away from home. 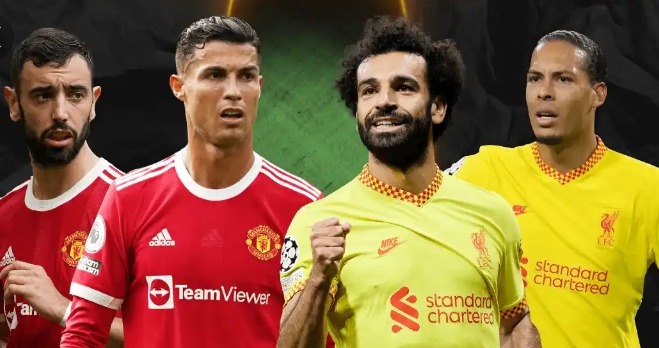 Liverpool FC is unbeaten in their last twenty-five (25) Premier League matches against Manchester United teams, won eighteen (18) and drew seven (7) since losing 2-1 goals away to the Red Devils in March 2018. Should they avoid defeat here, it would be the joint-longest unbeaten run against Manchester United teams in the history of the Football League, matching Brentford's twenty-six (26) games run between October 1998 and November 2000.