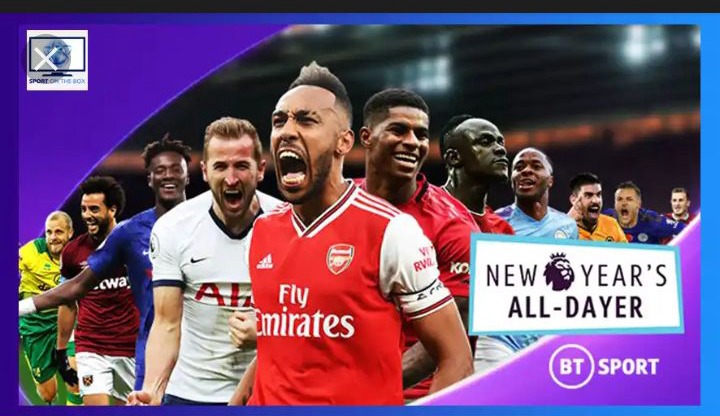 Football played throughout the winter is nothing new for Premier League fans, however, and the New Year’s Day schedule is amongst the most eagerly anticipated on the calendar.The first fixture of the new year will see Everton take on West Ham at Goodison Park, before a fascinating contest between in-form Manchester United and an Aston Villa side pushing towards a place in Europe.After the 2021 New Year’s Day game played, we’ve decided to look back at some of most memorable Premier League offerings in January 1: Liverpool of the mid-nineties were not quite the force of today as a transitional side struggled to replicate the successes of previous eras, but the 1995/96 season brought promise as an entertaining team finished the campaign in third. Roy Evans’ side were led by Robbie Fowler and Stan Collymore in attack but were fragile at the back, and their defensive shortcomings were exposed on New Year’s Day as Nottingham Forest raced into a two-goal lead inside the opening 18 minutes.Steve Stone opened the scoring with a sweet strike, before Ian Woan turned home a cross to double the visitor’s early advantage on Merseyside. 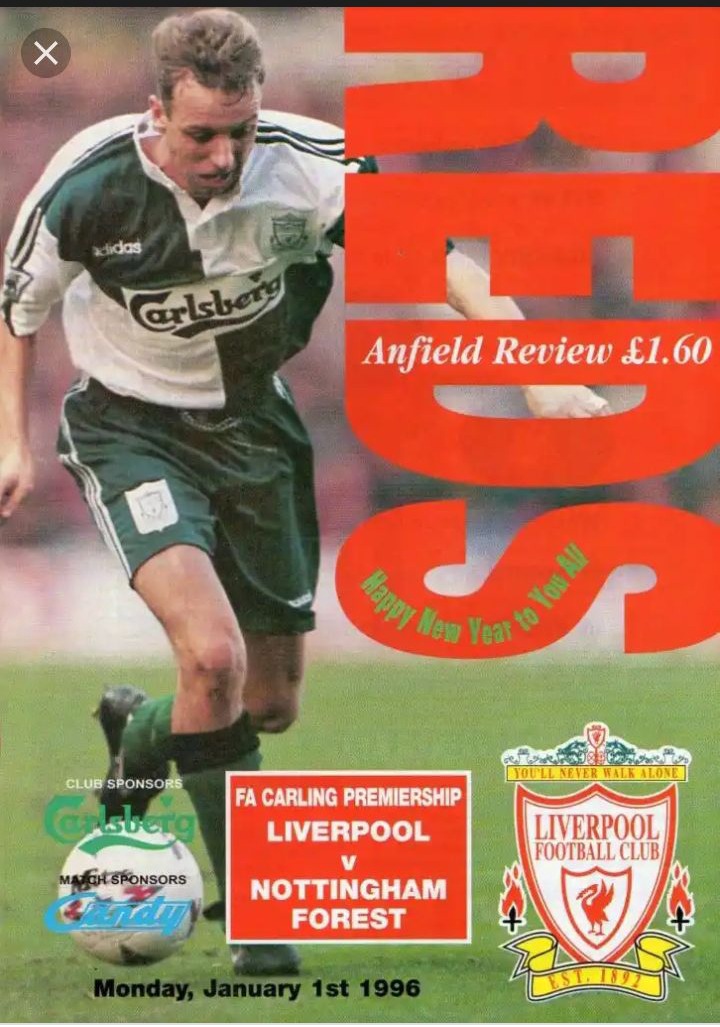 Liverpool fought back, however, and were level by half-time, Fowler scoring a brace of headers from Collymore crosses during a phenomenal season that saw the forward net 36 goals in all competitions.An entertaining first-half concluded with the scores level and it was predictably Collymore – who left Forest to sign for Liverpool in a British transfer-record deal the previous summer – who proved the difference in the second half, capitalising on a defensive mix-up to put the Reds ahead. A Colin Cooper own goal – coming from yet another Collymore cross – made the points safe for Liverpool. 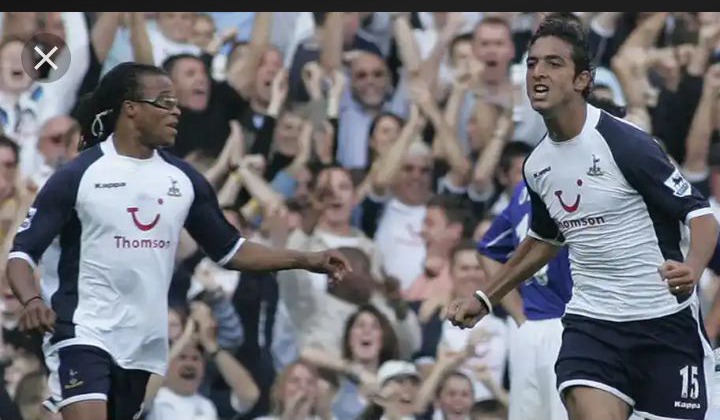 Spoiler alert: Spurs do VERY well on New Years Day, as shown by this 2005 encounter with Everton. Dean Marney made it a debut to remember with two goals and an assist, while the likes of Robbie Keane, Pedro Mendes and Reto Ziegler got in on the action. James McFadden and a young Tim Cahill gave Everton some consolation, but they were outclassed by the home side on this occasion. 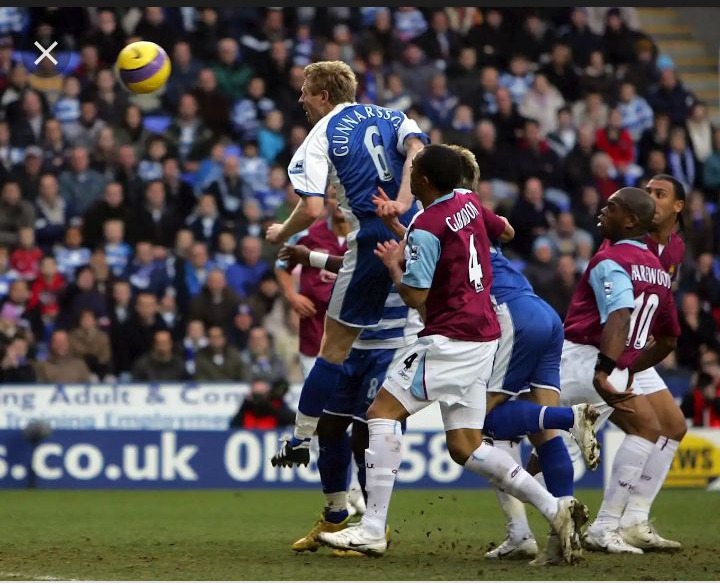 Reading secured promotion to the Premier League for the first time after winning the Championship with a record 106 points, and Steve Coppell’s side took a fearless approach to their first campaign at the highest level during the 2006/07 season. 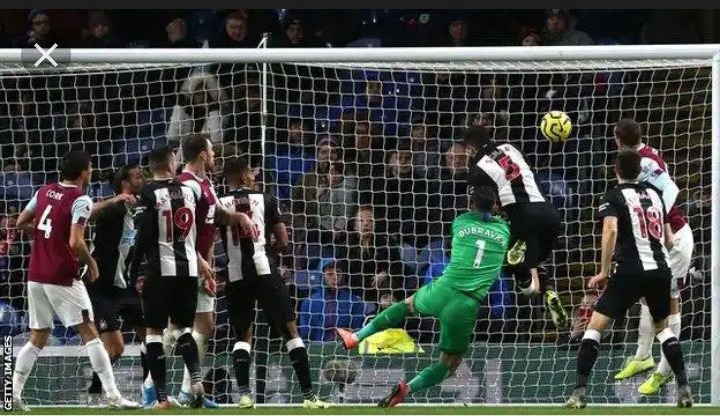 During the match between reading vs the hammer,  Reading tore apart West Ham as Alan Curbishley came no closer to dragging the Hammers out of the relegation zone. 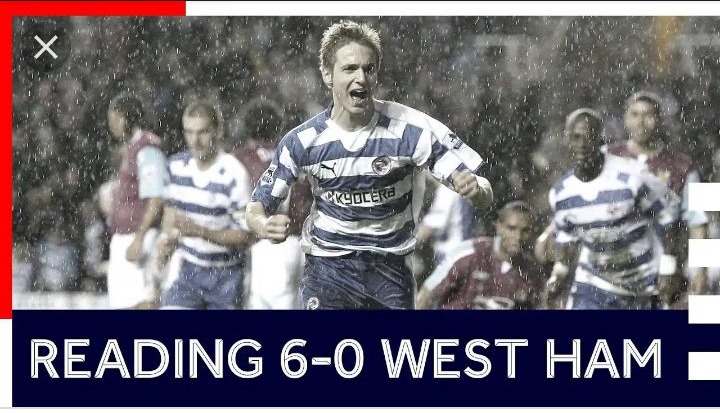 Brynjar Gunnarsson nodded in Nicky Shorey's free-kick for the opener and Stephen Hunt's header doubled the lead. Anton Ferdinand headed an own goal to make it 3-0 inside 30 minutes before Kevin Doyle rifled home a fourth.The one-way traffic continued after the break as Leroy Lita slotted in a fifth on 53 minutes before Doyle headed in Shorey's corner to complete the rout. 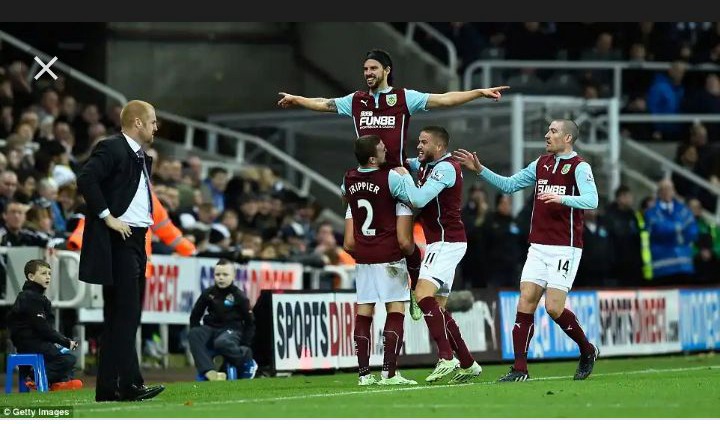 Newcastle United caretaker manager John Carver was denied victory as a determined display from Burnley secured a 3-3 draw for the visitors at St James' Park. Steven Taylor headed Newcastle into the lead before Paul Dummett's own goal levelled the scores, and another lead for the hosts was thrown away when Danny Ings cancelled out Jack Colback's fine strike.Burnley were forced to come from behind for a third time, with George Boyd making the key contribution in the 86th minute after Moussa Sissoko had made it 3-2 eight minutes earlier. 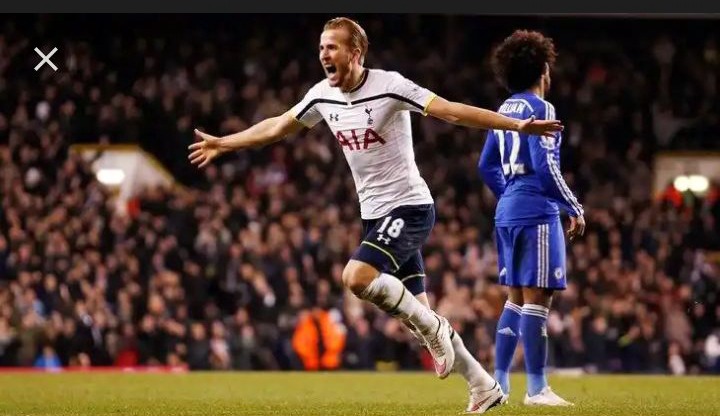 Chelsea start 2015 with a humiliating loss as they crumbled to a 5-3 defeat at Tottenham.Mourinho, who has only ever conceded five goals once when at Real Madrid, was to witness a shocking New Year show — A Comedy of Errors — at White Hart Lane. Costa started proceedings but Kane, Rose and Townsend hit back before the half-time whistle was sounded. Kane and Chadli added to it and Terry’s consolation added to a thrilling eight-goal contest. The reality is Chelsea is still top of the table, on goals scored, but the sucker-punch would be much more lasting. It had all started so well. Costa poked home after an exceptional Hazard run saw his shot hit the post, with Oscar on hand to feed Costa. 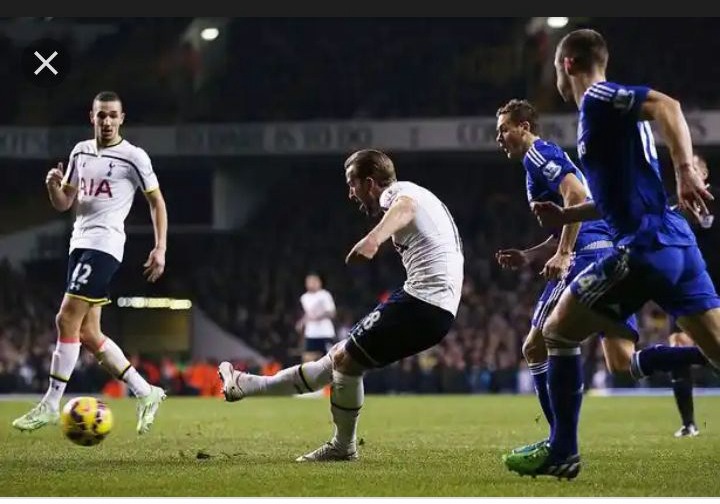 But then it went downhill. Kane was allowed too much room as his tracker, Oscar, was fearful of conceding a free-kick, but the actual repercussions were to be more severe: an equaliser.A seemingly killer goal was scored just before the half-time whistle blew. Tottenham attacked and hit the post, and when Cahill stopped because he thought it was going in, Danny Rose could run all the way from his left-back position to take home.That was not even the killer goal. Cahill committed another crime — unforgivable — by bringing down Kane and Townsend made it three in the added time at the end of the first half that came about from Tottenham’s celebration for Rose’s goal. 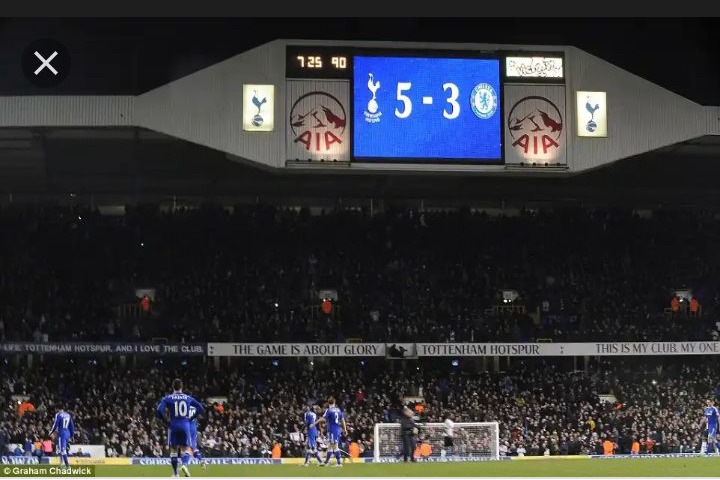 Mourinho knew they had to chase the game, so when looking at the bench of who to bring on, it was decided the ever-so-prolific Ramires was the answer. Remy and Drogba was to never appear.Kane made it four seven minutes into the second half, but the yoyo-ing was to keep going. Hazard pulled one back, Chadli restored the hosts’ three-goal advantage before Terry tapped home.It was a catalogue of errors from both defences.