Manutd vs Villarreal: 3 Reasons Why Manchester United Should Be Worried About This Match.

By Nasagist (self media writer) | 22 days ago

There will be a repeat of the 2020/2021 Europa league final fixture as Spanish club side, Villarreal Football Club will be hosted by Manchester United FC at Old Trafford. 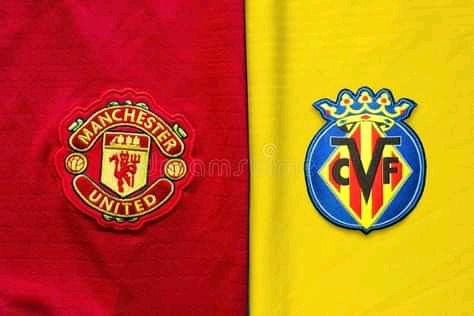 Manchester United will seek to secure their first win in this season's UEFA Champions league after loosing their first match. While Villarreal will seek to win this match after drawing 2-2 against Atalanta a fortnight ago.

2. Crises in the defense: Manchester United's preferred back 4 are Aaron Wan Bissaka, Harry Maguire, Raphael Varane and Luke Shaw. Bissaka got a red card in their UEFA Champions league 2-1 loss to BSC Young Boys so he is suspended. Luke Shaw and Harry Maguire both picked up injuries in their last weekend Premier league defeat(1-0) to Aston Villa. According to the press conference by Manchester United manager, Luke Shaw seems likely to play while Harry Maguire will most probably miss the match against Villarreal. This is a huge problem for Manchester United who will be without 2 of their first choice defenders. 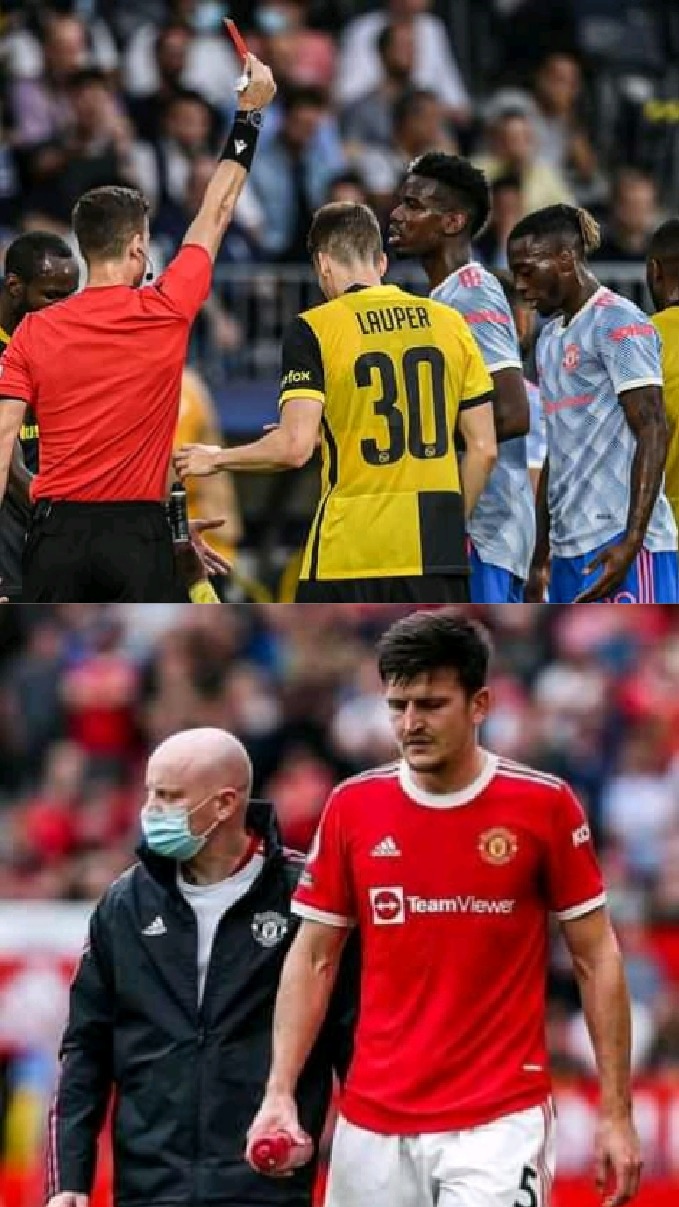 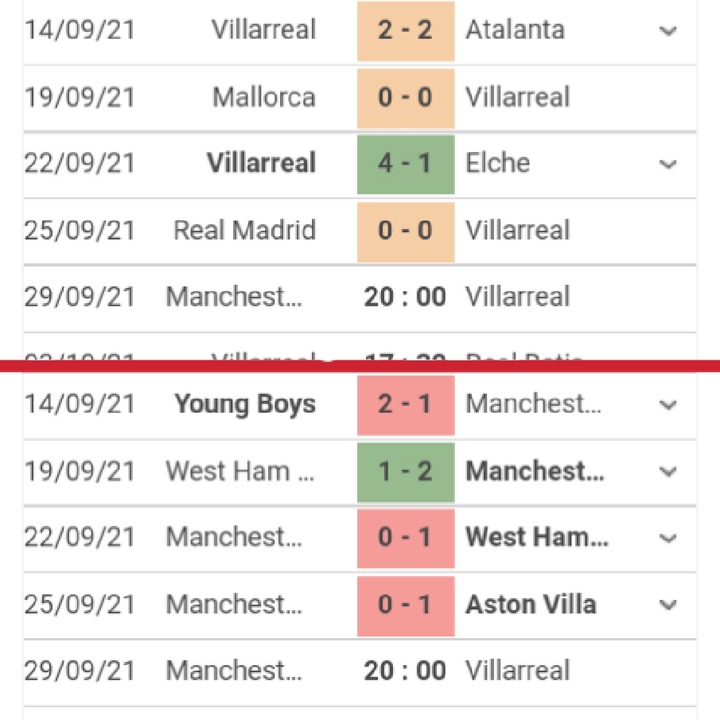