The American forward has expressed his delight at Chelsea’s decision to re-sign Lukaku this summer. 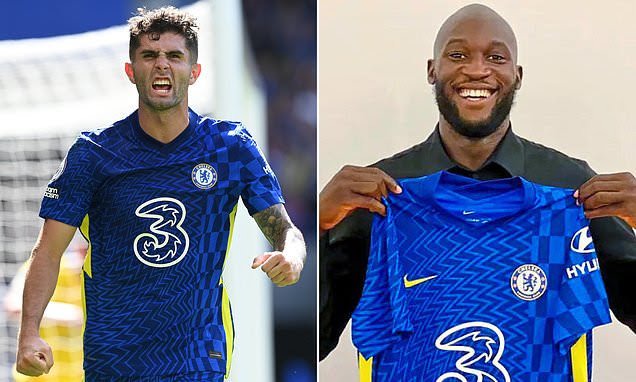 The 28-year-old became the club’s record signing on Thursday after signing for £97.5 million from Serie A giants Inter Milan.

Romelu's is a great striker," Pulisic told the club's website.

"He plays really good with his back to goal, holding the ball, and he's a great goalscorer, so I'm very excited to play with him. It's going to be exciting times.

The Belgium star signed for the blues in 2011 as an 18-year old prodigy from Anderlecht for an initial £10 million.

Admittedly, he didn't get a fair chance in his first stint in west London, with Drogba, Anelka, Torres and Sturridge ahead of him in the pecking order.

Chelsea is seemingly in a good position to win more silverware this season, but Christian who was on the scoresheet during Saturday's win over Crystal Palace insists no one is getting carried away with their fine start to the season.