How many Chelsea players have won the premier league golden boot award?, let's find out

Chelsea is not a club known to have very good center forwards, but when they have a good one they can be totally devastating. These are three of those strikers that have won the premier league golden boot award at Chelsea. 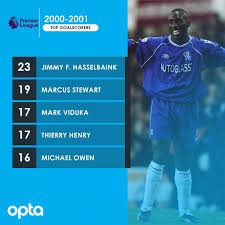 During that season he scored 23 goals but failed to lift the premier league trophy at Chelsea. 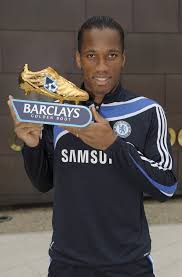 This is another Chelsea striker to have won the award twice, only difference being that both times were at Chelsea. 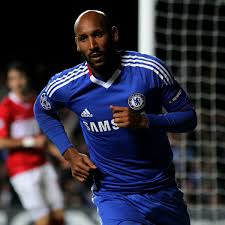 Although his Chelsea career was not as vibrant as Chelsea fans hoped at the time, the Frenchman managed to lift the award after scoring 19 goals during the 2008/2009 season.

Let me hear your thoughts in the comments.