By Charlesayor (self media writer) | 24 days ago 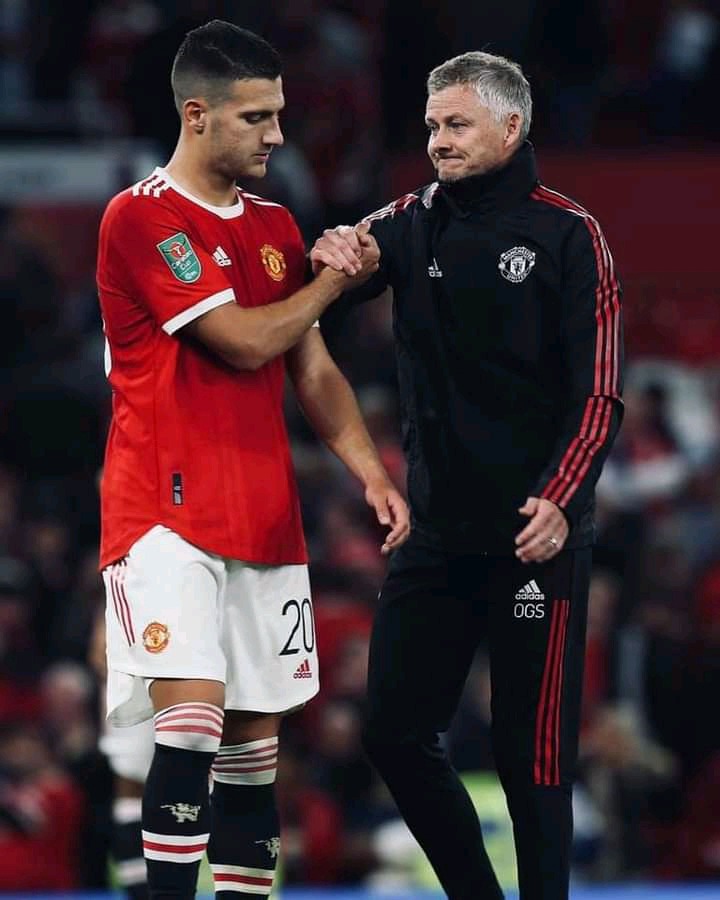 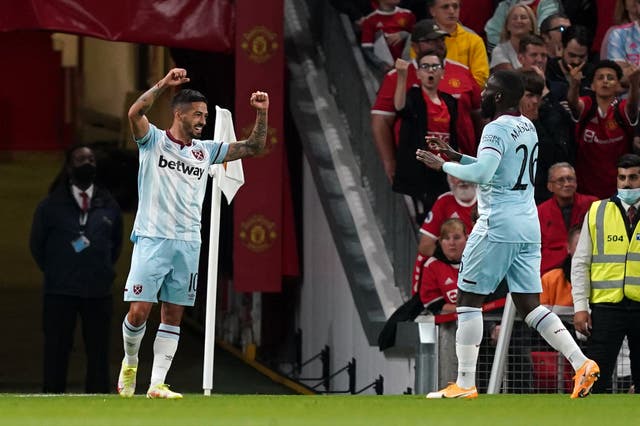 Solskjaer's team fell early to Manuel Lanzini and were unable to react during the 90-minute half, despite having 27 efforts in total but only six on target and failing to equalize.

Following their encounter in the Premier League just four days earlier, both clubs made a slew of changes for the match, with Hammers attacker Jarrod Bowen the only player to start both matches on either side. 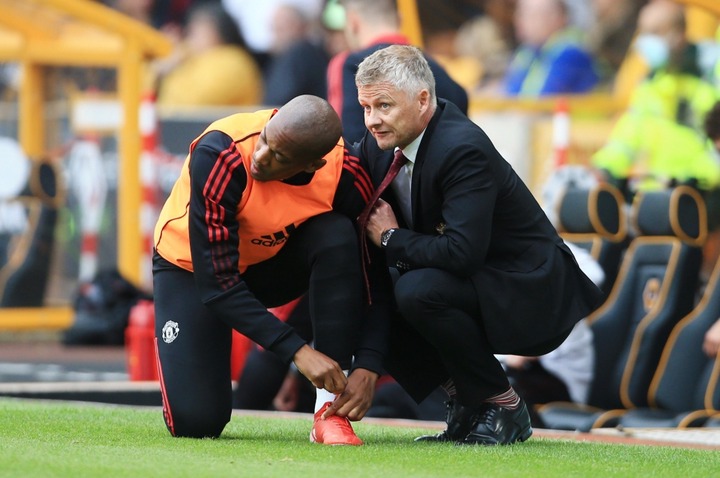 However, the Norwegian gaffer will now considering making eleven changes for the weekend's game against Dean Smith's Villa. 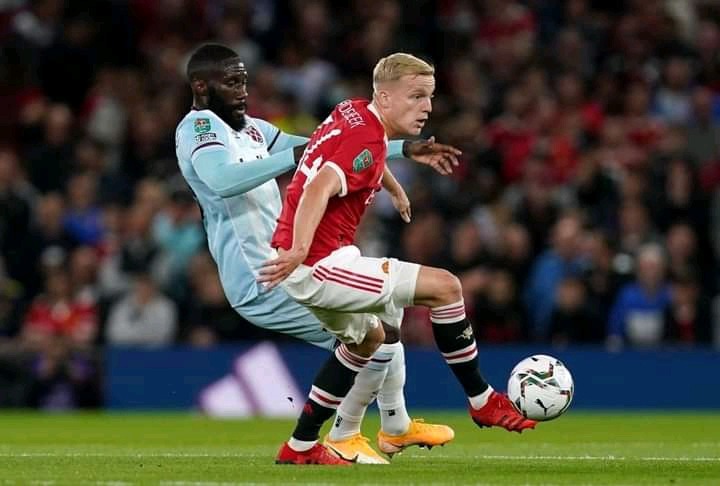 Wednesday's game was also Van de Beek's second start of the campaign, as he also started the UEFA Champions League defeat to Swiss side, Young Boys.

However, the Netherlands international put in a poor performance and was criticised for his involvement in West Ham's goal. 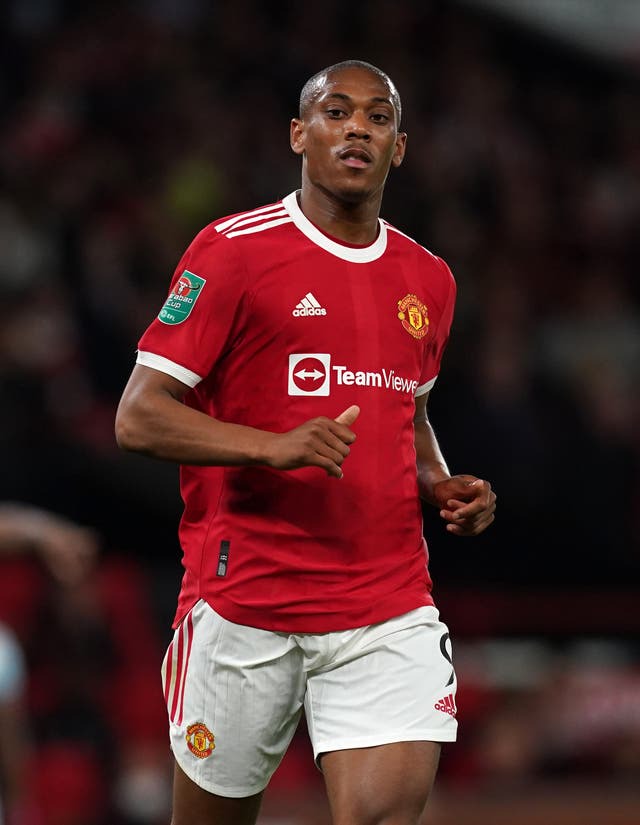 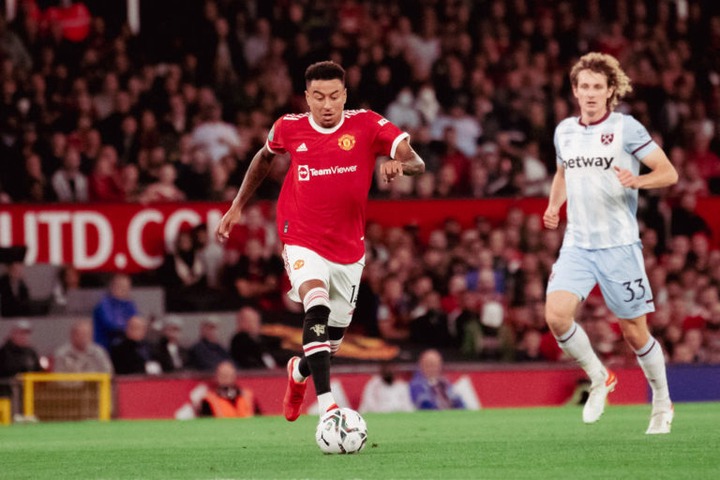 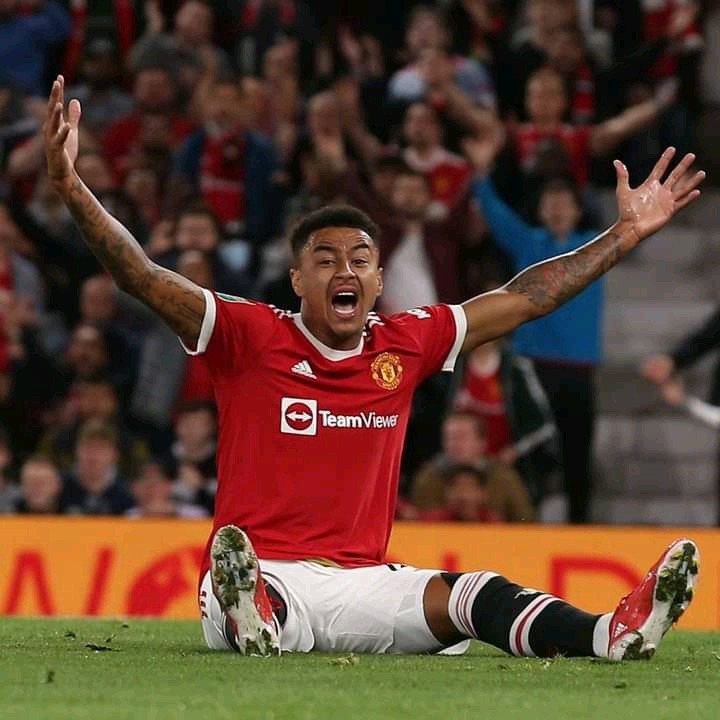 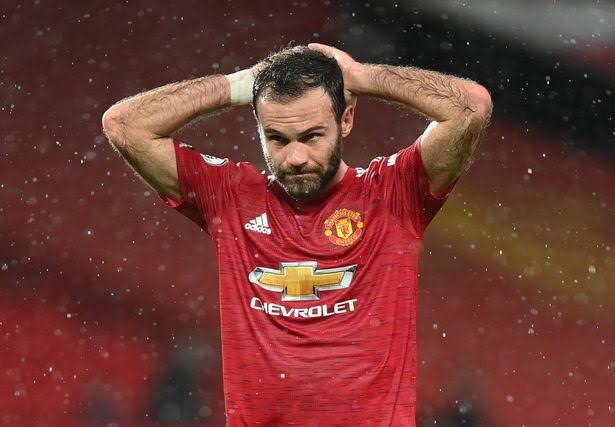 After their poor performances, Mata and Lingard should both return to the bench against Aston Villa , while Martial's opportunities at Old Trafford are rapidly dwindling.

Tottenham Hotspur are among the teams interested in signing the Frenchman in January. And Dion Dublin, a BBC Sport commentator, was unimpressed with Martial's performance against the Hammers. 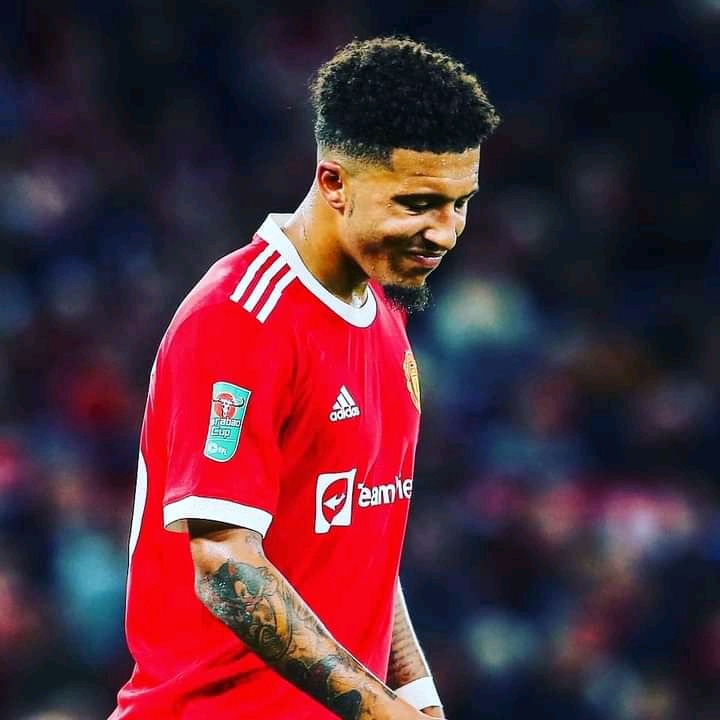 It was yet another poor performance from summer addition Jadon Sancho, who has failed to make an impact at United and is expected to return to the bench when Villa visit Old Trafford on Saturday.