By Oduwaisreal (self meida writer) | 24 days 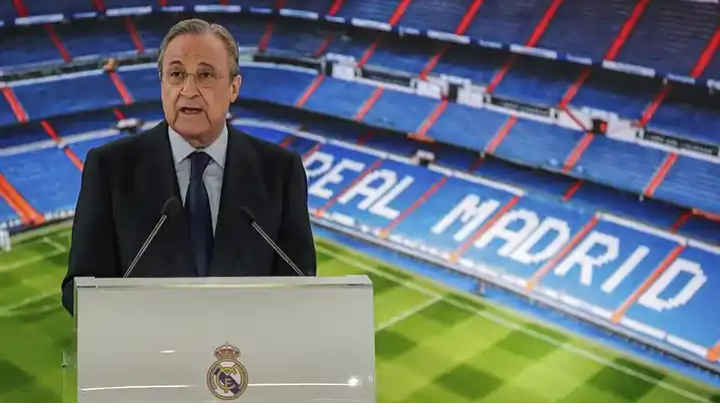 The big six teams decided to be against this idea and signed out due to fan pressure this teams are manu,mancity,Chelsea, Tottenham hotspur ,Liverpool, arsenal.

Content created and supplied by: Oduwaisreal (via Opera News )