While some footballers go to the salon for a new hairdo, others go there to shave their head because of it's receding hairline. Some footballers that have been known to carry bald heads for a long period of their career are:

Pepe Reina: He is currently on loan with Aston Villa, and has played for Liverpool, Napoli as well as the Spanish national team. His fans recognise him well with his bald head. 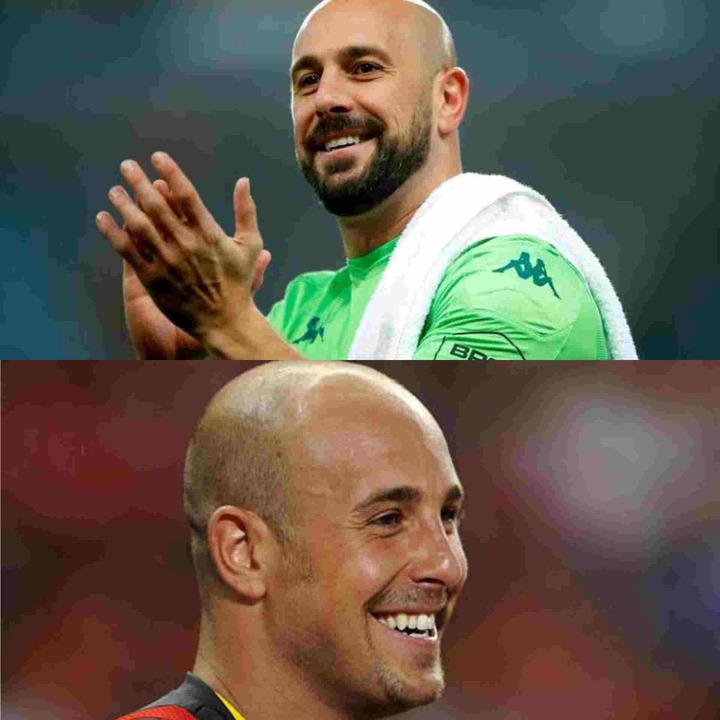 Nicolas Anelka: He is currently retired but plied his trade with Arsenal, Chelsea, just to mention a few, he also played for the French national team. His fans can vividly remember the beautiful goals he scored with his head, when he was at Chelsea 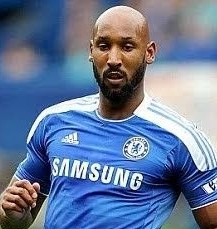 Sol Campbell: His playing days at Arsenal are fondly remembered by Arsenal fans, where he was part of the invincible team that won the 2003/2004 EPL title. His shaved head makes him easily recognisable by all who knows him. 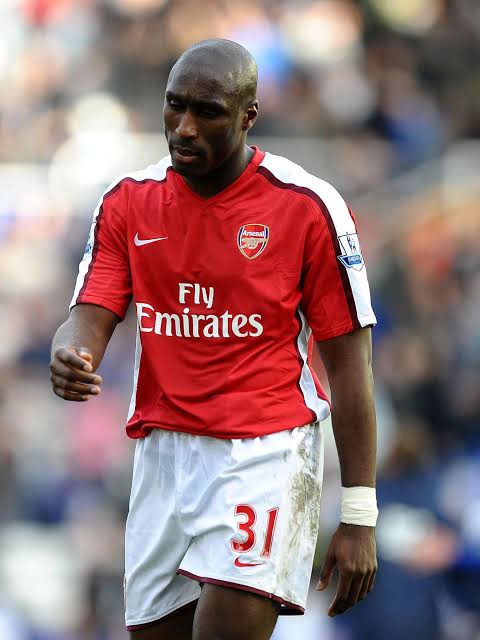 Fabien Barthez: He retired from football in 2007, after plying his trade with Marseille, Manchester United, Monaco. His trademark bald head made him get the nickname, '' The divine bald one'. His heroics with Marseille and France can probably be forgotten, but not his bald head. 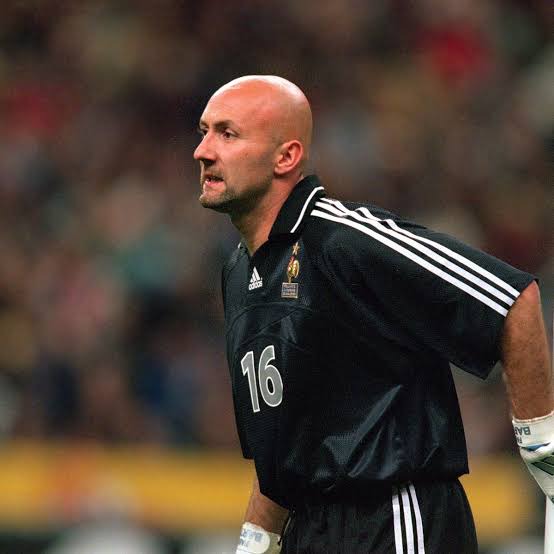 Arjen Robben: The Netherland international is known not only for his trademark curlers, but also his clean shaven head. His receding hairline particularly when he was at Chelsea and RealMadrid, made him shave his hair off. 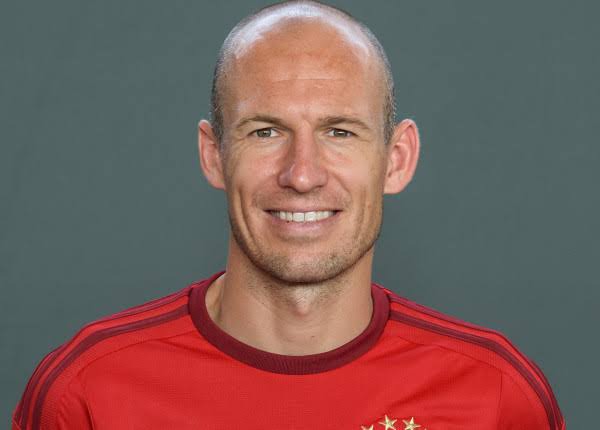 Pablo Zabaleta: The Argentine full back, who is mostly known for his time at Manchester City joins our lists of bald players. 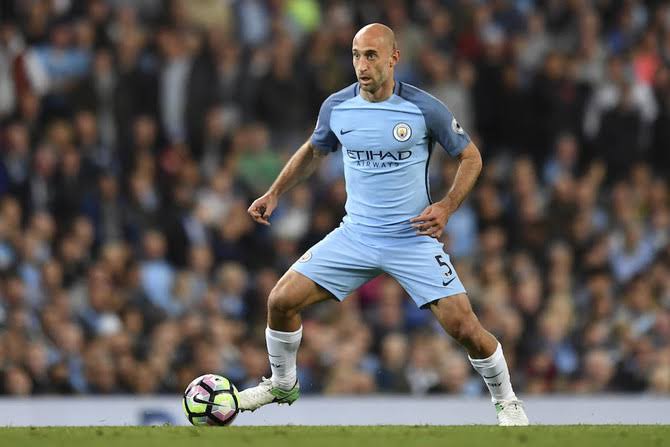 Javier Mascherano: He once played for Liverpool and Barcelona, and currently plays for Estudiantes in Argentina at the age of 36. In his time at Liverpool, his receding hairline was obvious hence it was no surprise when he shaved it off. 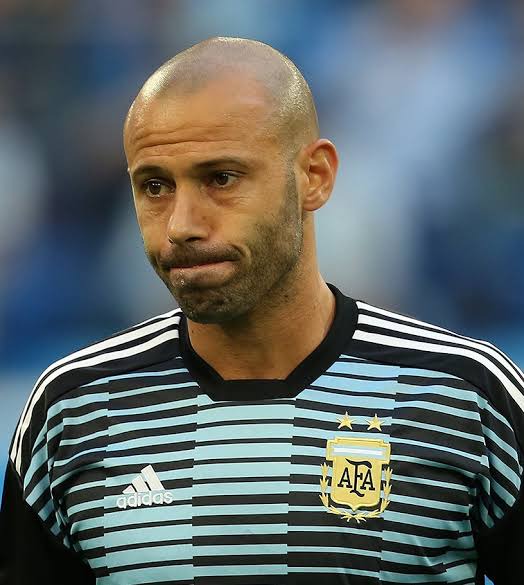 Roberto Carlos: He is remembered for his smallish statue, powerful freekick, and a clean shaven head. He played for RealMadrid and the Brazilian national team as a full back. 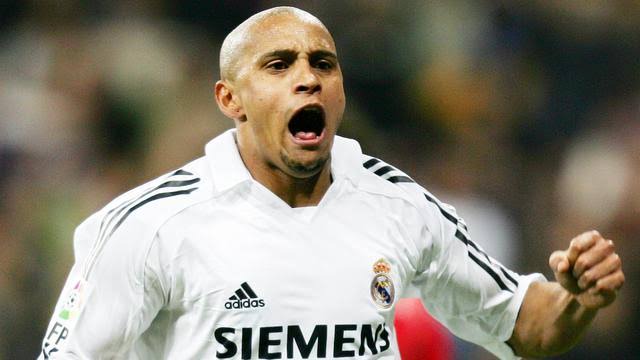 Zinedine Zidane: His last action as a footballer, was his infamous headbutt of Materazzi in the 2006 World Cup Final. His fans keeps wondering till today, why he chose to retaliate with his clean shaven head. 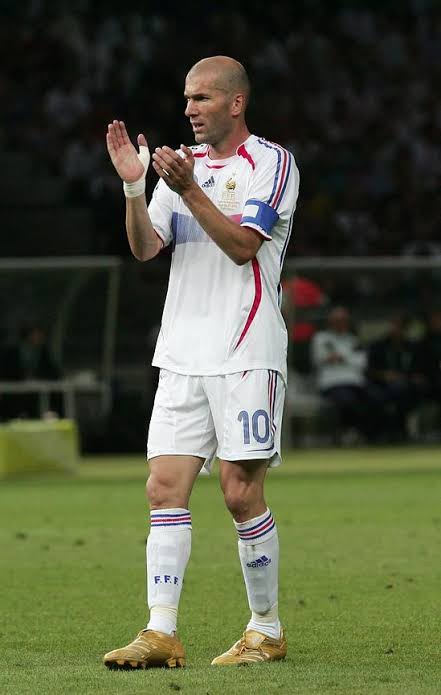 Jonjo Shelvey: You can't be a follower of the English Premier League and haven't noticed this player. He plays for Newcastle United, and also the English national team, but his trademark bald head makes him easily recognisable in the field of play by players and fans a like. 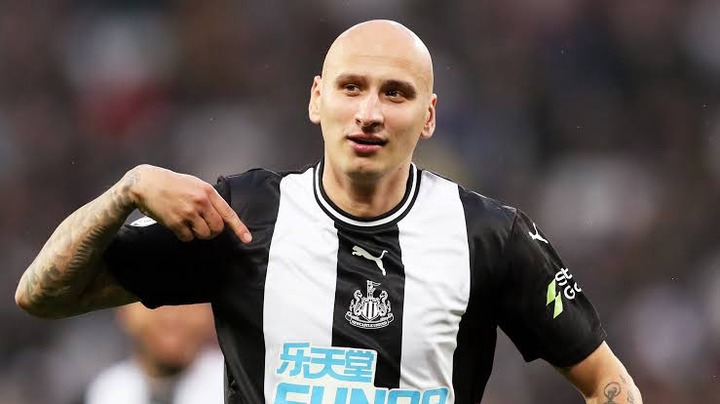 Football players perform hair transplants just to hide the bald nature of their head. But football fans do not care if it's bald or not, so long as you can score with it.