1. Starting A Tired Pedri In Midfield. 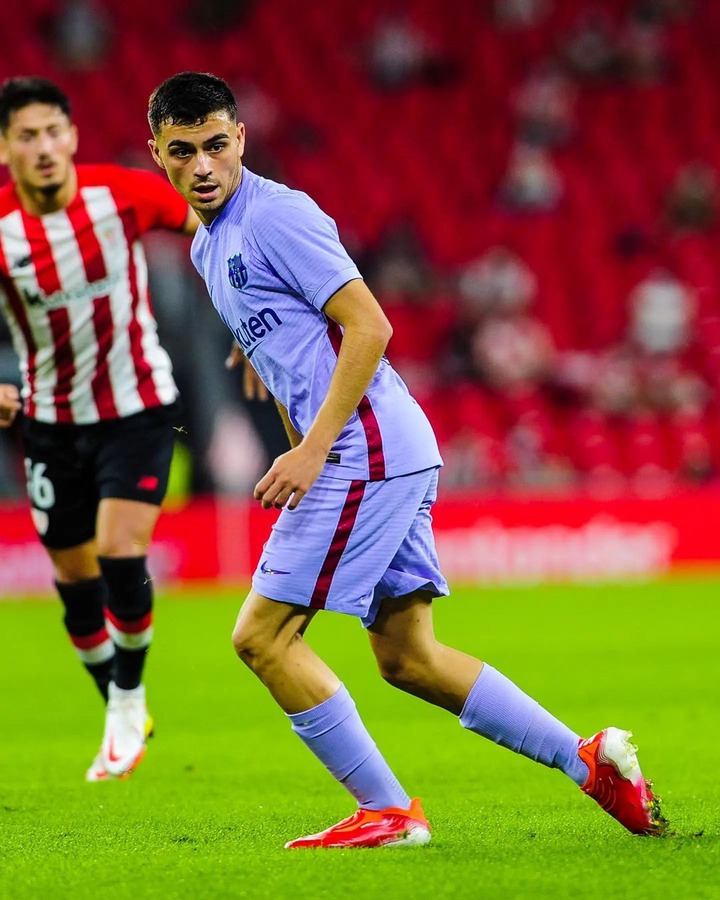 A league game against Bilbao is always going to be a tough one and Ronald Koeman knows this. The Dutchman has been in charge of Barcelona for more than 12 months now, so he knows a little about other Spanish teams in the league. In today's game, Koeman chose to start a tired Pedri in midfield, over other options in the bench for Barcelona. The 18 year old Pedri has played more than 73 games so far since the start of last season and he hasn't had a single week of rest. He started brightly against Bilbao but just 20 minutes into the game, we started seeing signs of fatigue from the talented youngster. Pedri was finally taken off after Garcia's Red Card in the second half.

To me, one of the players that contributed to Barcelona's sloppy passing in the first half is Sergino Dest. The USA international lost the ball way too many times and found it difficult to pass out from the back. His defensive play was also questionable and this made me wonder why he starts over Emerson Royale. Emerson is clearly a better right back and once he came on in the second half, he shut down Bilbao's threat down there. Bilbao did get a few players around him as time went on, but Emerson recovered wonderfully well to make last ditch tackles. 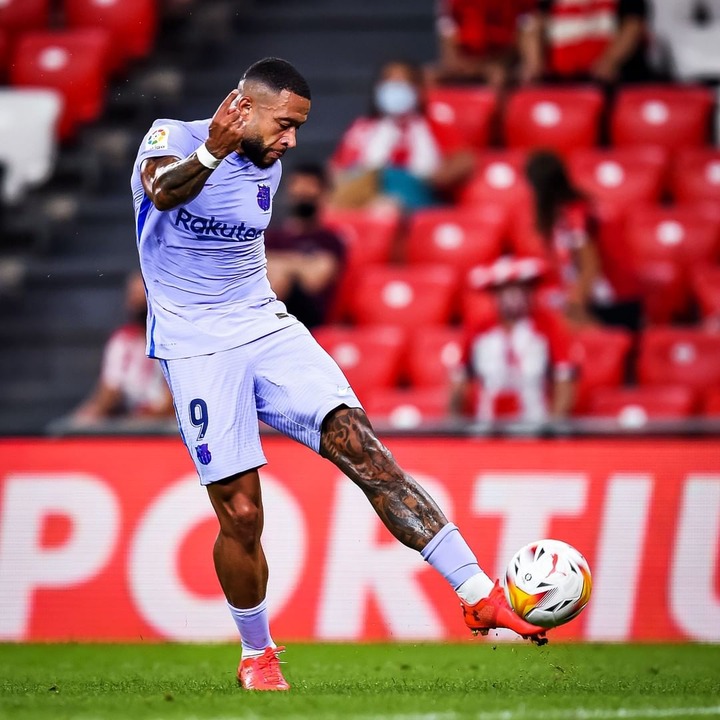 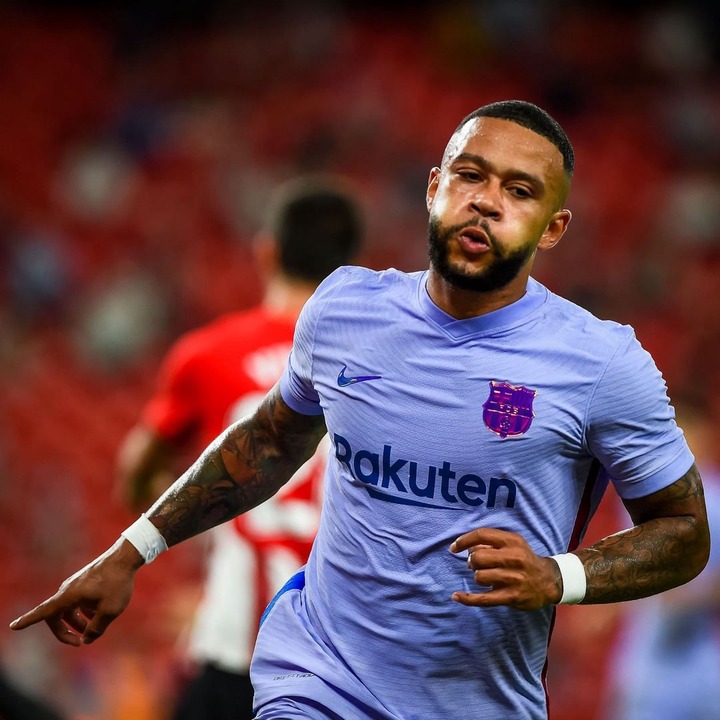 3. Leaving Out Ruig Puig In The Second Half.

The Barcelona team in the second half was crying out for a creative player in midfield. Pedri was substituted and De Jong took up the box to box midfield role. Bilbao midfielders were intelligent and closed down De Jong's passing options. But Koeman seeing all these still chose to do with Yusuf Demir in attacking midfield instead of Ruig Puig. Am not as intelligent as the Dutchman but I do think that Puig is more experienced than the youngs Demir. Also, Puig has been in the team for so long and given his good performance in the last game, he surely deserved to be brought on. Maybe Koeman had other things in mind. 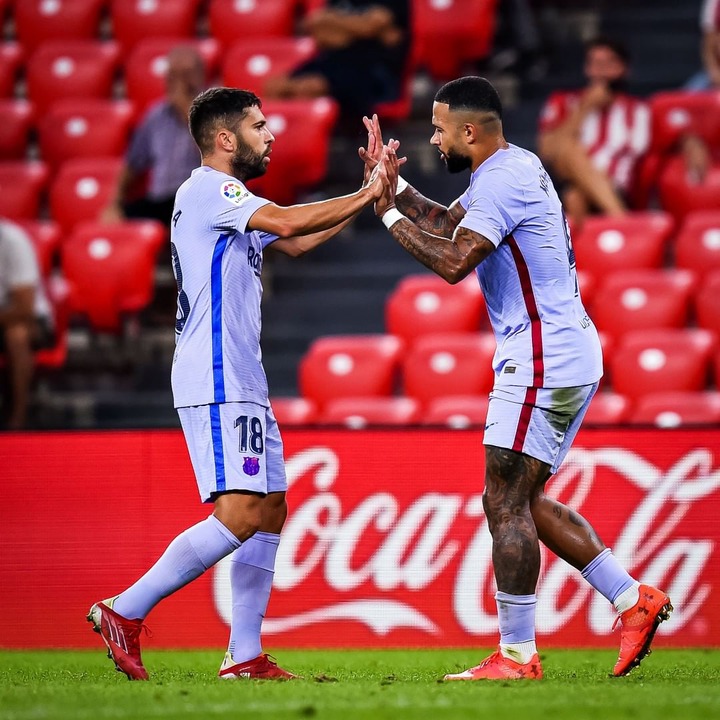 It's still the second game of the season, so a draw is no cause for alarm. Barcelona will bounce back and get on the winning trail once again. 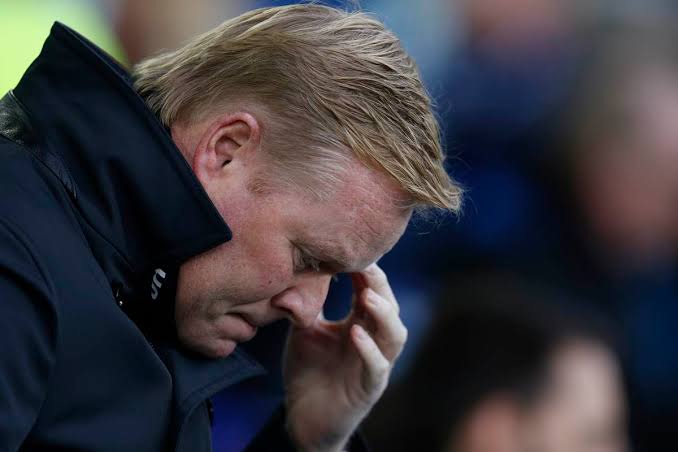