Sad news for Chelsea as these officials will be in charge of their semi final match against Man U.

Manchester united have being accused of being favoured by officials who have always being in charge of every game they've played, from the referee to the Video assistant referee. 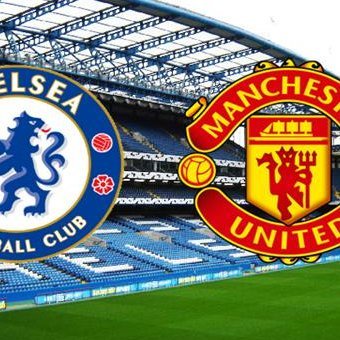 Many rival fans of the Manchester club have wailed vigorously on how much benefits they've gotten from decisions made by Referees and VAR (Video Assistant Referee). Teams like Chelsea, Arsenal and all other young clubs in the league have expressed their dissatisfaction on the special treatment given to man u.

However, many fans have marked the officials who favours them the most,two of them are, Michael Olivier and Dean Mike.

When the above named referee are in charge of any match featuring Manchester united, many rival fans lose hope of winner because they belief those referee will officiate in favour of Man u.

However, it has being officially confirmed that these two personnel will be in charge of Chelsea fc semi final game against Manchester united and some fans of the London club have assumed it's the end of the road in the Emirate FA cup run for them. See the official confirmation by a Chelsea Media man who works for Goal. 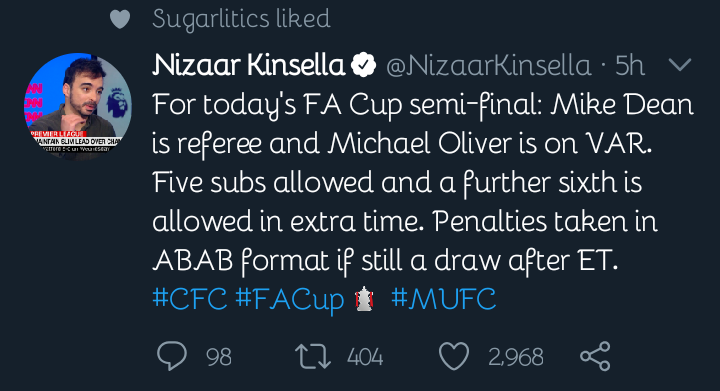 Here are the pictures of the two officials;

1. Mike Dean: Mike dean has being confirmed to be the center referee while his other counter part Micheal olivier will be on charge of the VAR. 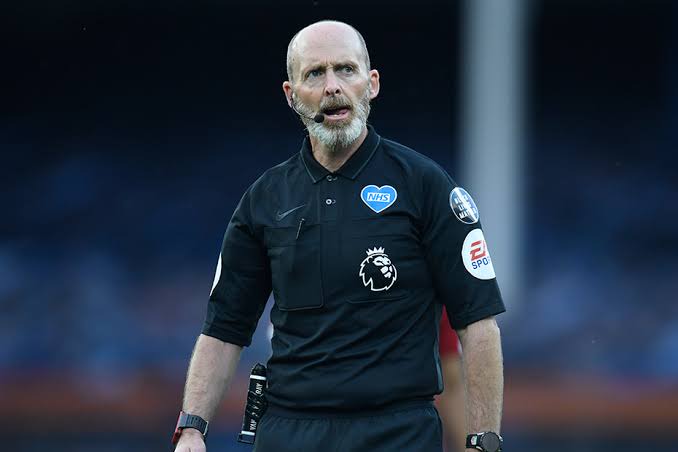 Follow my page for more news on sport, the world, and for celebrity gist. 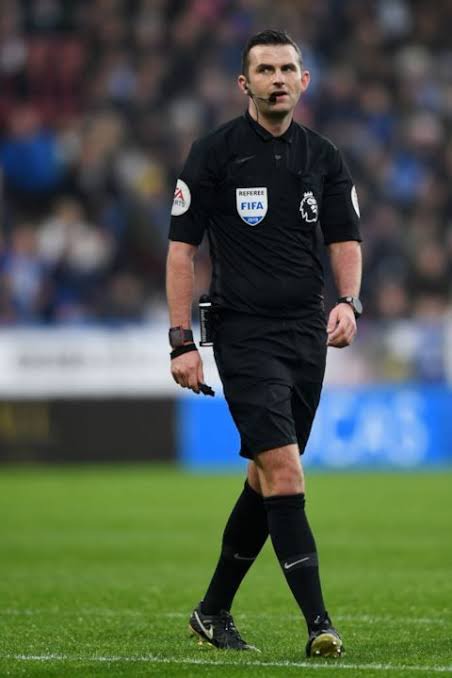 Do you think Chelsea will win, even with these officials?

David Ospina: Osimhen proving his worth not just with goals