One of the biggest games in the history of La Liga took place on 20 July, at the Bloomfield Stadium in Tel Aviv. 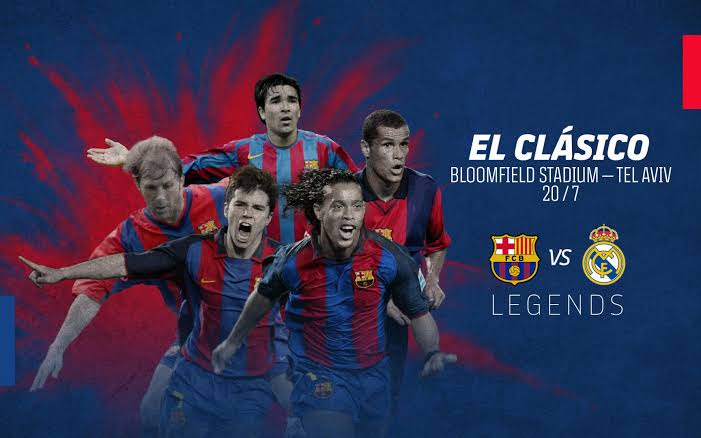 The match featured some great legends of the club like Ronaldinho, Roberto Carlos, Rivaldo, Luis Figo amongst others, with 25,000 fans in attendance.

It was indeed a thrilling encounter, with five(5) goals coming from both sides as well as glistening displays.

Ronaldinho was the star to watch, following his incredible and blind passes that got the fans chanting his name from the stands.

The game was played for 80 minutes, with 40 minutes for each half owing to their old age and long period without kicking the rounded object. 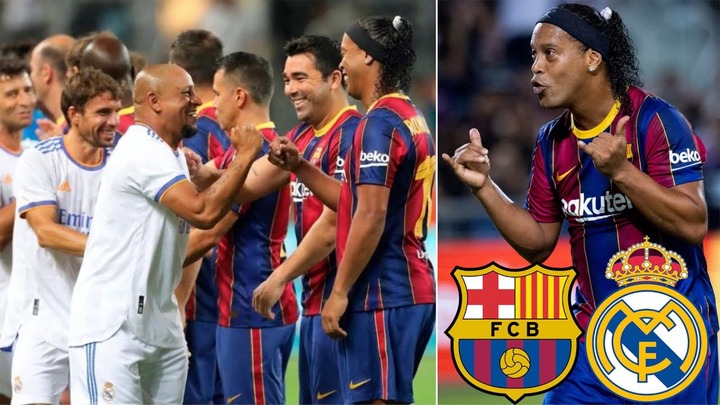 Ronaldinho kicked off the show in 19 minutes, with a thundering shot from outside the box, which struck the crossbar.

However, in the 28 minutes of the game, he converted a goal from the penalty spot after Saviola was brought down by Antonio Nunez. 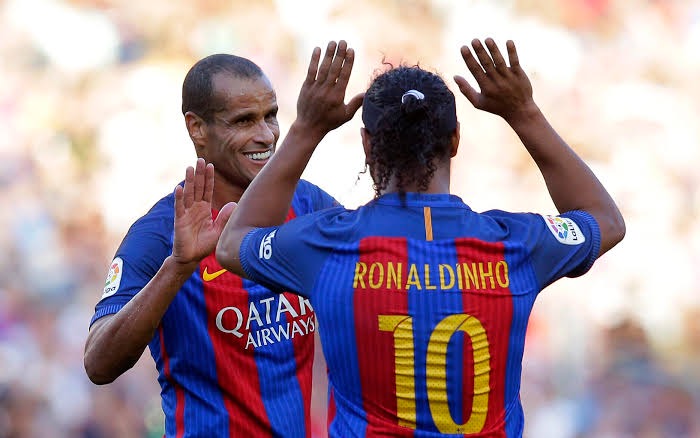 The first half ended with the La Blaugrana taking the lead after such an astounding performance.

Few minutes into the second half, the Los Blancos turned the tide around with Pedro Munitis(41 mins) and Alfonso(44 mins) scoring both goals.

Barcelona was pushing for an equalizer with several goalscoring chances missed by Rivaldo, who during his playing days would convert every one of it.

However, Rivaldo made up for his mistakes by providing a delightful pass to Jofre Mateu in the 59th minute to draw the game level.

The game was getting so intense with both sides gearing for a win to solidify their dominance on the night. 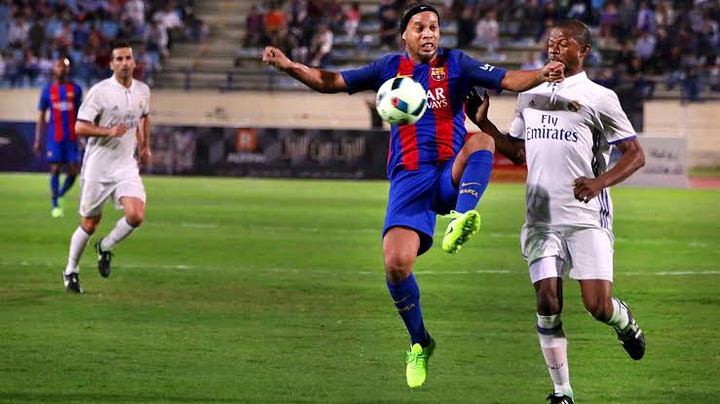 With 10 minutes to go, Ruben de la Red of Real Madrid dribbled past the Barcà defence after a proposed foul was overruled, curling the ball into the bottom left corner of the post to seal their victory.

Barcelona couldn't level things up despite their attempts, giving the Los Blancos side the win for the night, in what was an entertaining game. 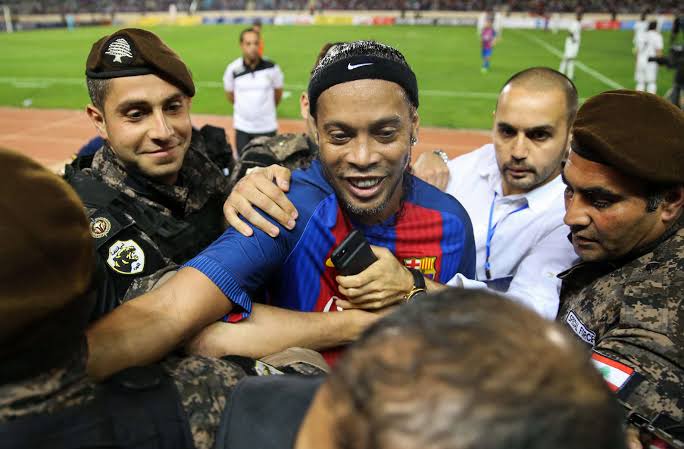 Iker Casillas was in the stands cheering his boys for a job well done having represented the Madrid management.

Did you see this scoreline coming???