On the 29th of November, the winner of the 2021 Ballon D'or Award will be announced by France Football. After the nominees were announced many days ago, fans have been naming different candidates that should win the award. Note that players like Kante, Jorginho, Robert Lewandowski, Benzema, Messi, and Ronaldo are the strongest contenders. On the other hand, Patrice Evra, a former Manchester United player, has come out to say he's tired of seeing Lionel Messi win the award. Evra pointed out that Messi won only the Copa America with Argentina, adding that he didn't do much with Barcelona. Furthermore, Evra tipped Jorginho and Kante to win the award. Well, I must say that Evra failed to understand some stuff when he linked the number of trophies Messi won to the Ballon d'Or. 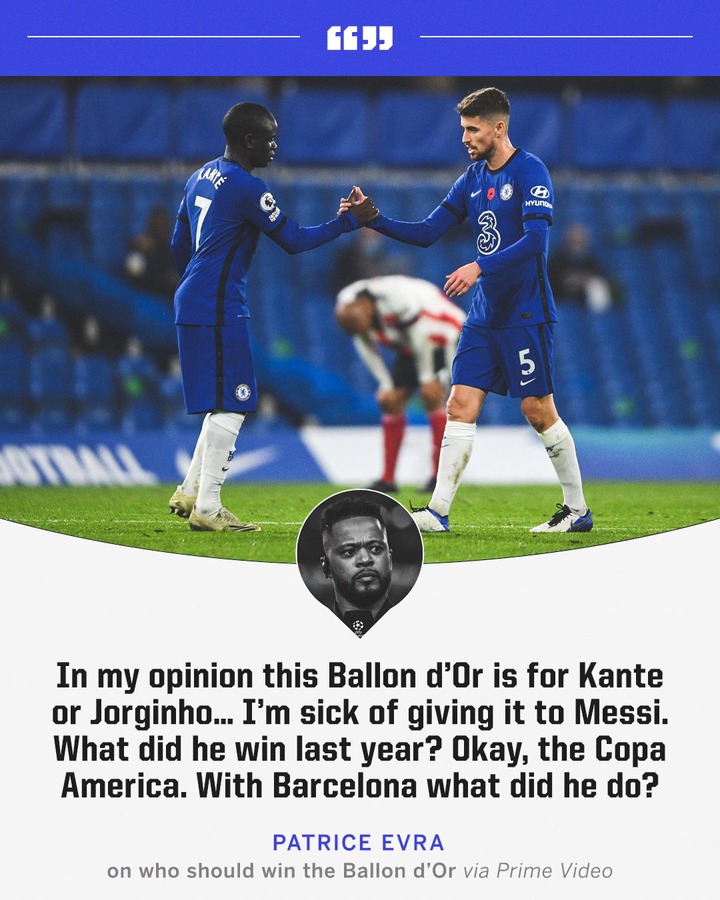 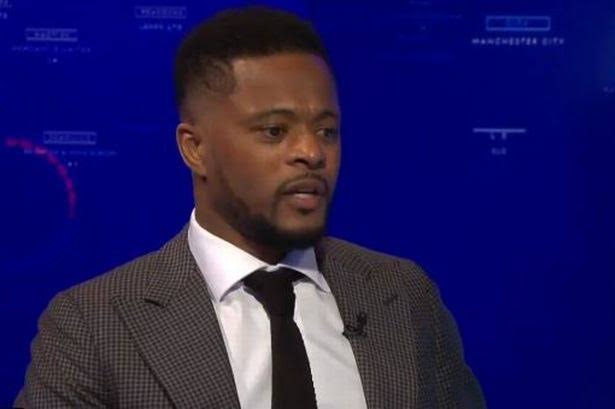 Secondly, just like Jorginho, Kante, Lewandowski, and Ronaldo, Lionel Messi is also had a great season last despite. Despite getting knocked out of the UCL and not winning the league, Evra must understand that Lionel Messi had a lot of goal contributions for Barcelona this year. Messi currently has more than 20 MOTM awards in 2021, he has scored more than 35 goals, he scored the highest number of goals in the Copa America and La Liga, he also had the highest number of assists in the Copa America. Also, Evra must note that Messi won the Spanish Cup with Barcelona. 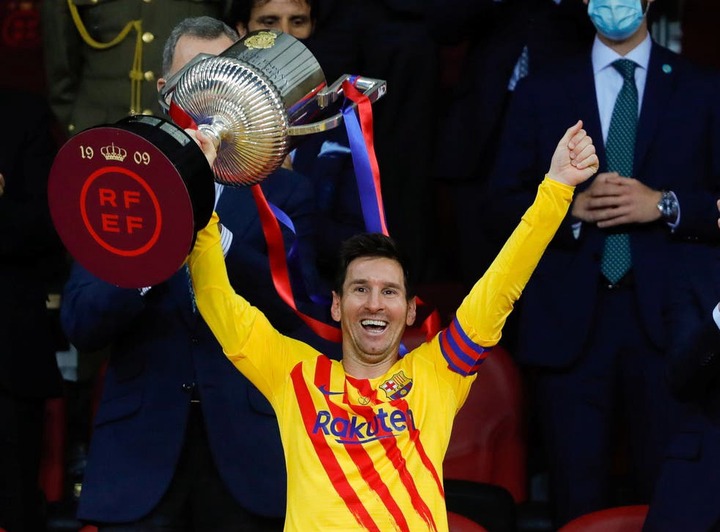 When you look at these statistics, you have to say that Messi is also a strong contender for the 2021 ballon D'or award. Lastly, the winner would be decided by the votes of team captains, coaches, and international journalists. 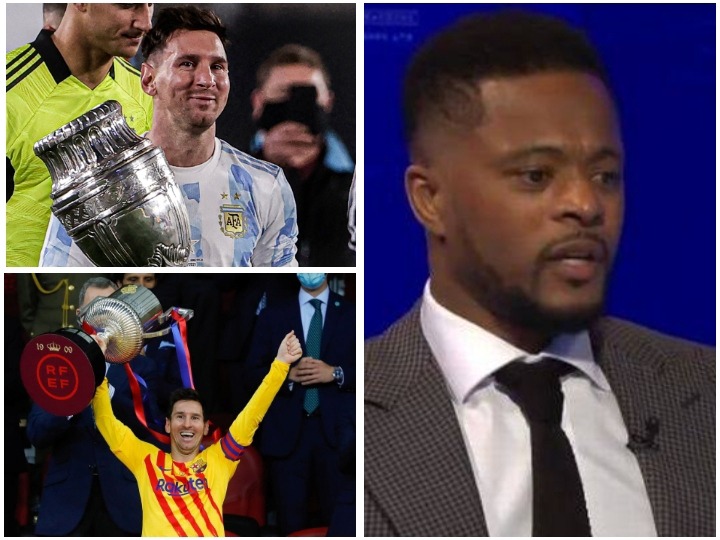