Thomas Tuchel and his men would be at home to Burnley in the Premier League round 11 fixtures on Saturday. Both teams would be keen on giving their best on the pitch as they would be hoping to get all 3 points. 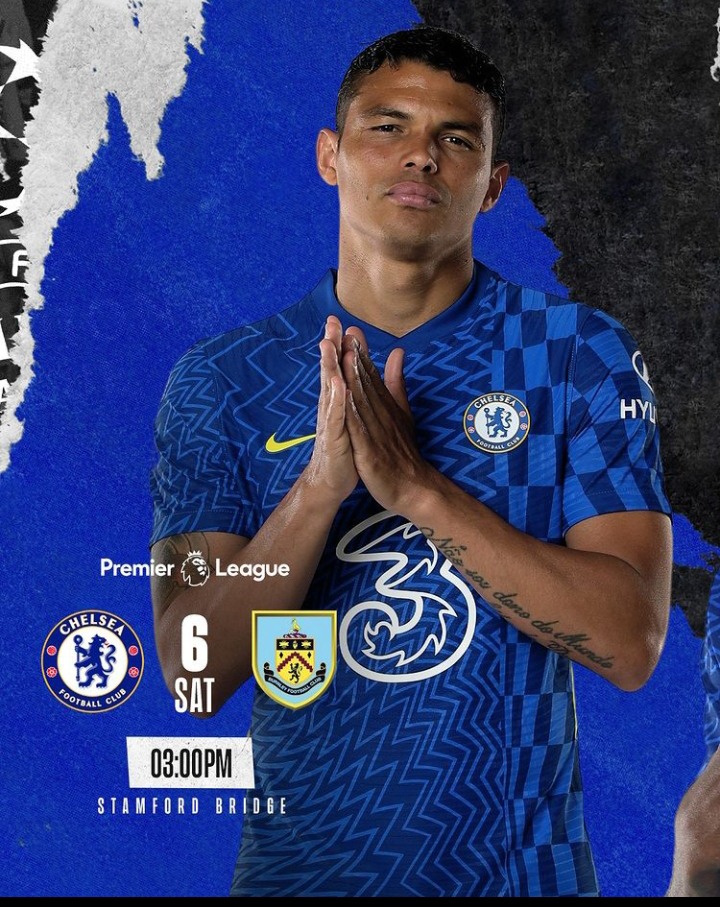 Chelsea would head into the encounter in high spirit as they have been exceptional this season. The Blues are currently top of the Premier League table after 10 matches played. Thomas Tuchel and his men would be hoping to extend the gap between them and their closest contenders as he would be desperate for a victory against Burnley. 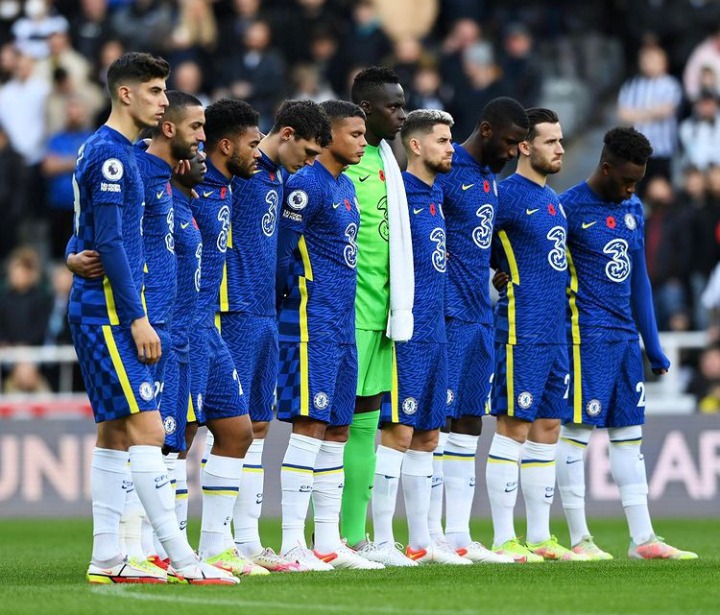 Ahead of the fixture between Burney and Chelsea, below are some important things to note about the encounter. 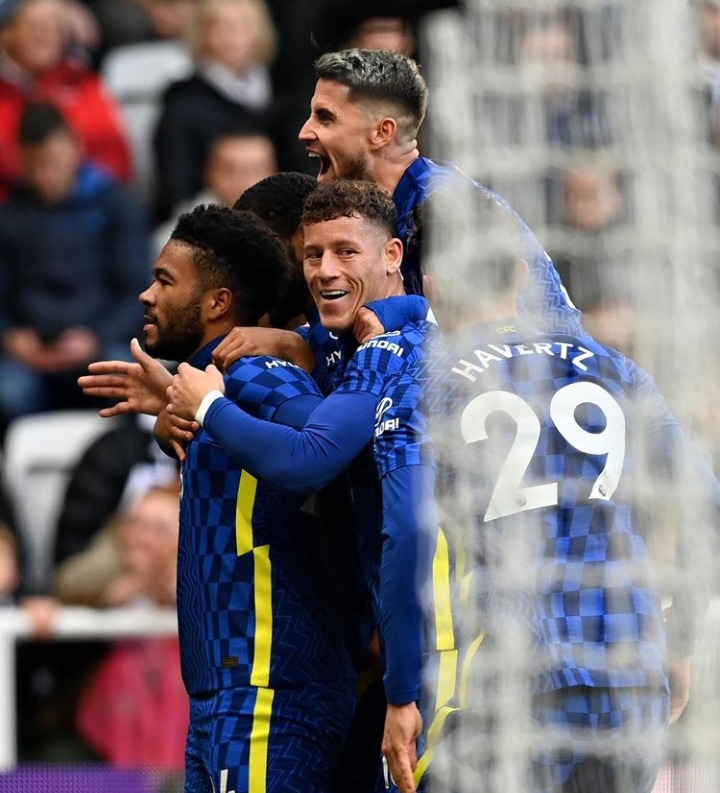 The game between Chelsea and Burnley would take place in front of Chelsea fans at Stanford Bridge. The match is on the 6th of November which is on Saturday. 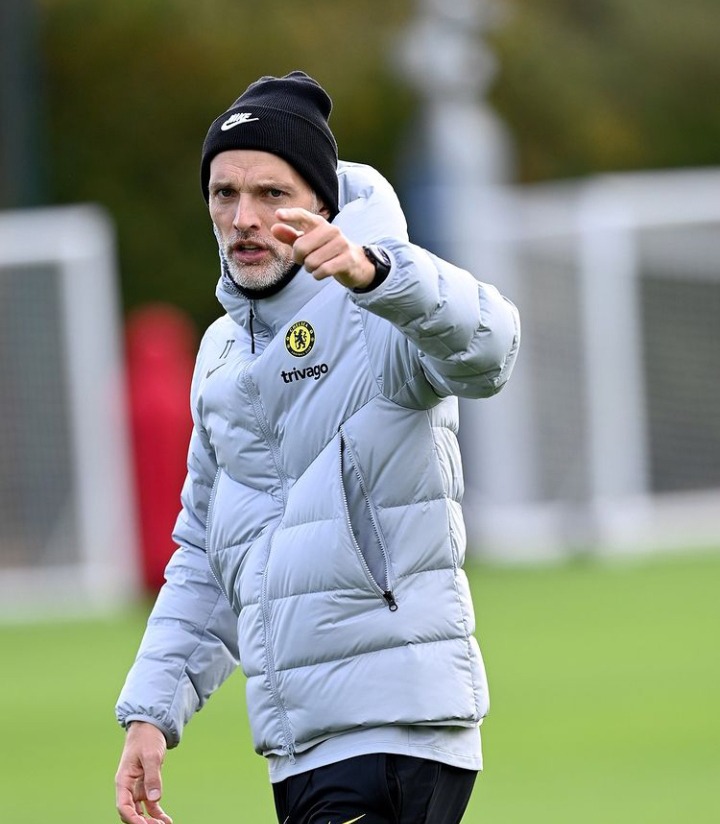 In the match between both teams, the Chelsea head coach may head into the game with an attacking lineup which is using a 3:4:3 lineup.

In the 3:4:3 lineup, Thomas Tuchel may start with Christian Pulisic, Hudson Odoi, and Hakim Ziyech in the frontline as all 3 players may likely lead the attack. 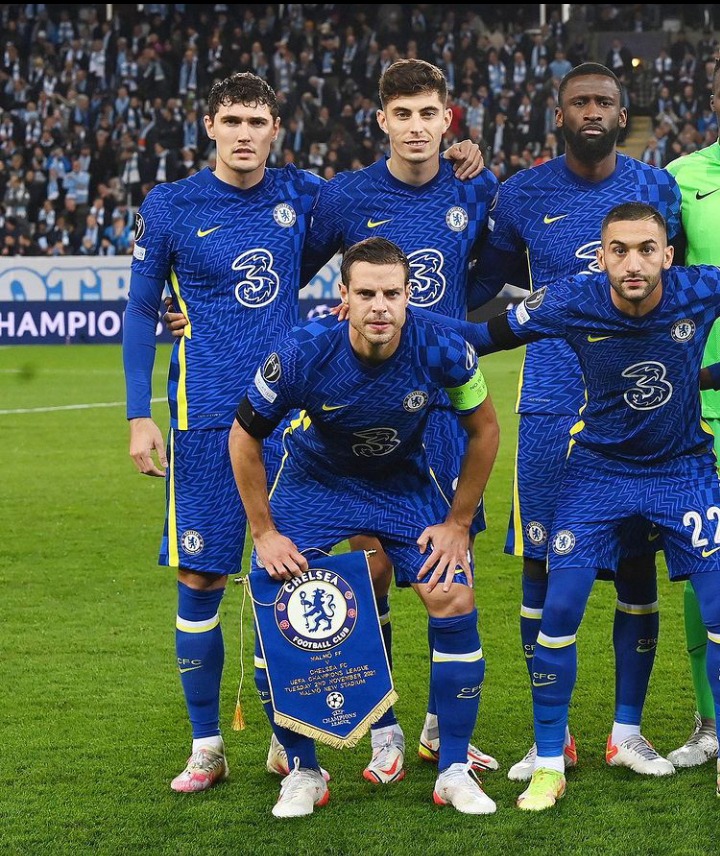 In the midfield area, due to the absence of Kovacic as a result of injury, we may see a combination of Kante and Loftus-Cheek in the midfield. Both star players may lineup in the midfield along with Reece James and Ben Chilwell who may start on the wings. 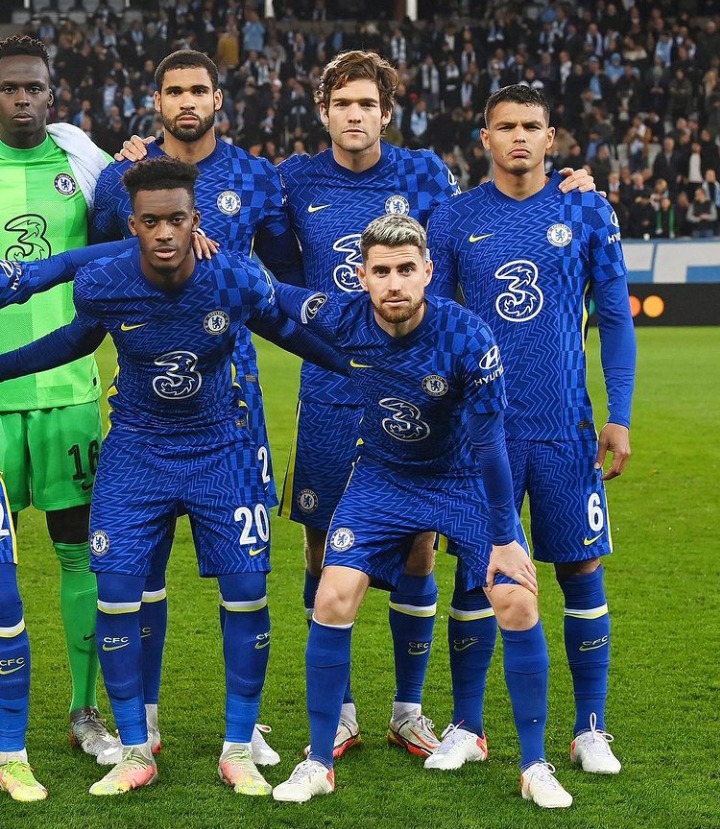 In the defense, Christensen may likely pair with Rudiger and Azpilicueta. This lineup may likely be based on attacking tactics as Thomas Tuchel would be hoping for all the goals that he can get. 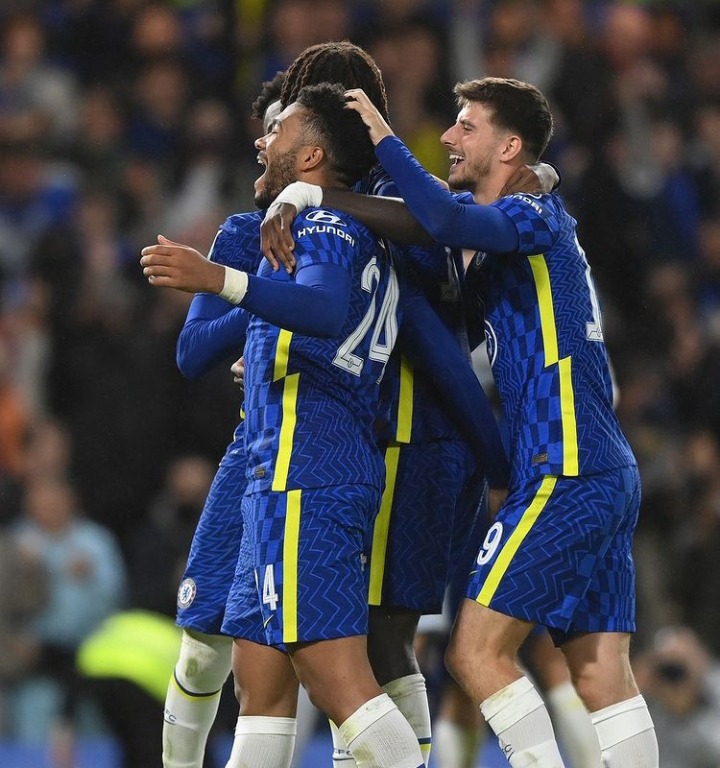 Chelsea has played against Burnley a total of 102 times. Out of the 102 times, Chelsea has won 40 matches, Burnley has won 38 matches, while both teams have had 24 draws. 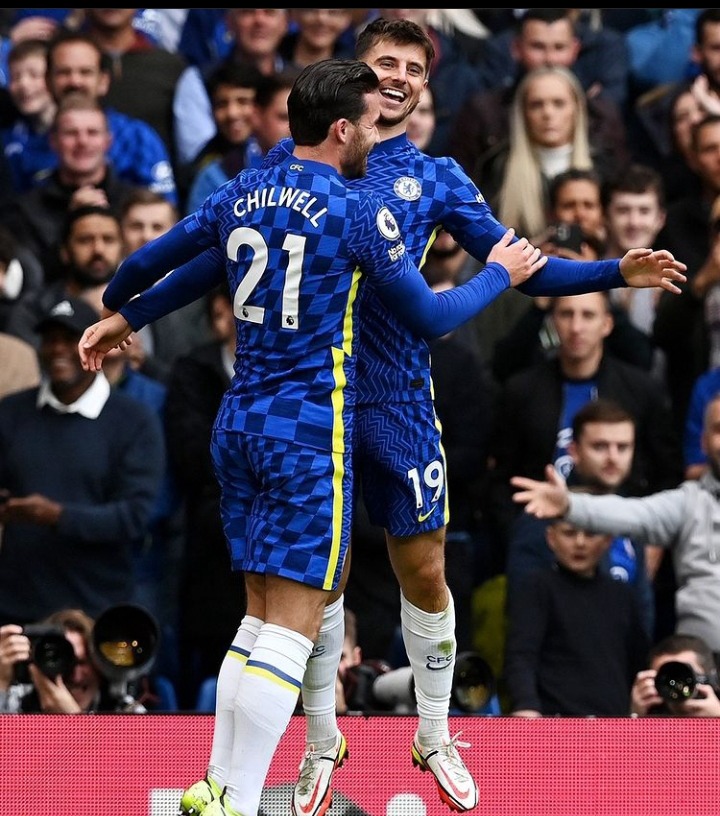 After considering the facts available, Chelsea is currently in top form as they are currently unbeaten in their past 9 games in all competitions.

My predicted scoreline for the match is a win for the Blues which is: Chelsea 5-0 Burnley.