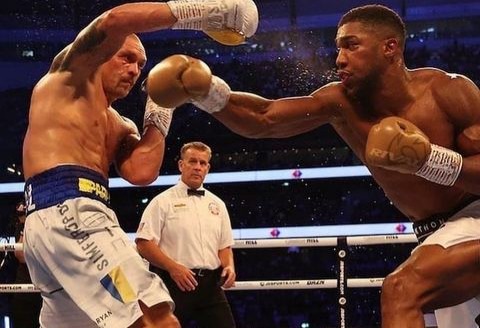 British-born Nigerian professional boxer, Anthony Joshua is on the verge to make history in world of boxing as he could break 21 years old record with his preparation ahead of his rematch against Ukrainian Oleksandr Usyk.

Recall that the Nigerian-descent in couple of weeks ago lost his WBA, WBO, IBF and IBO belts to the Ukrainian meastro after a 12-rounds bout at the Tottenham Hotspur Stadium with an unanimous decision which triggered the rematch clause to take place next year February. 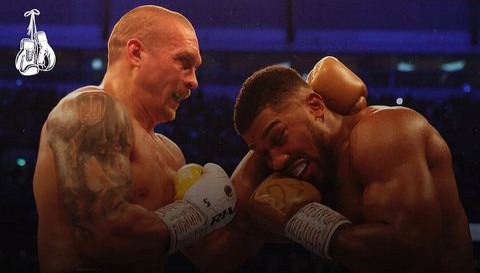 Anthony Joshua who is now fully focused to reclaim his belt and put himself on the road to undisputed like he did two years ago against Andy Ruiz Junior will then be facing his fellow Briton boxer, Tyson Fury in their most awaited mouthwatering £500m fight which was supposed to have taken place this year.

The fight between the two was cut short as a result of court order that mandated for a trilogy between the Gypsy King (Fury) and the Bronze Bomber (Wilder), after their first encounter ended in a controversial draw and Fury dominating the second. 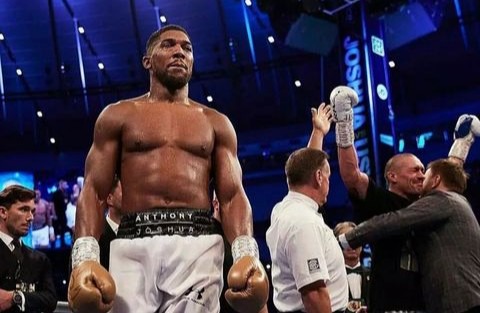 Tyson Fury in the early hours of Sunday morning defended his WBC title against Deontay Wilder at the T-MOBILE Arena in Las Vegas after knocking out his opponent in the 11th round which paved way for him to set up his fight against Joshua, but could not be possible with the latter to face Usky after losing his belt to him.

This by implication means that Tyson Fury will be at the waiting end to know who to face after their rematch, as the winner will fight him in the matchup for undisputed heavyweight king. 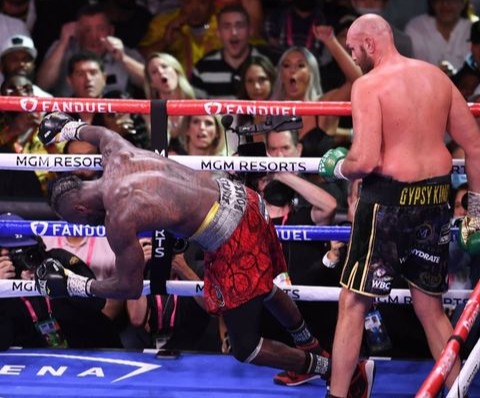 Should Joshua get a win over Oleksandr Usyk, he will then be facing the Gypsy King as the two will be up with a chance to break that record held by Lennox Lewis (21 years ago).

Anthony Joshua as such now have a very great task ahead of him as he will be hoping to get a win against Usyk first to reclaim his belts and then later strategize on settling the undisputed title with Fury in the ring.